Get your stream on! 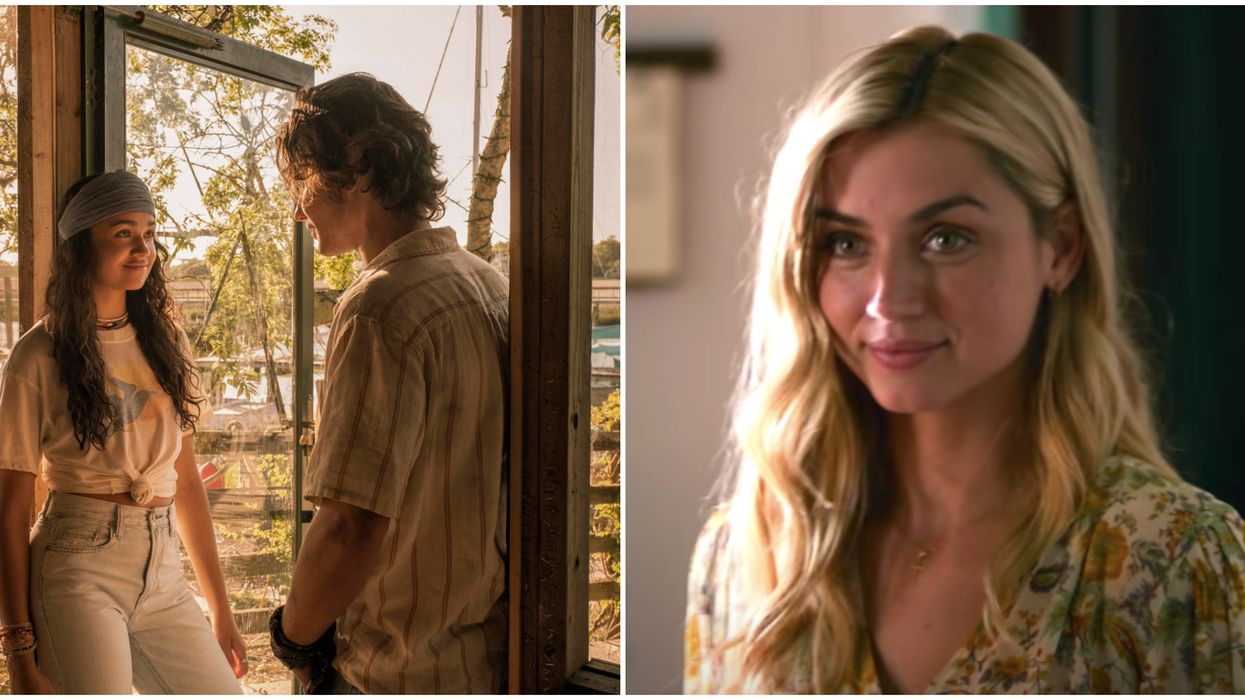 You know the drill! Now that a new week is upon us, one thing that we can all count on to bring us some entertainment is the list of new shows and movies on Netflix that are set to be released over the coming days.

April's content lineup has been incredibly diverse so far, and that'll only continue as the month goes on. We've seen unbelievable true crime stories, comedies about the ups and downs of going into business with your family, films about weddings gone hilariously wrong, and of course, an update on the cast of Tiger King, weeks after the docuseries has become a global success.

This week, Netflix is bringing plenty of new movies to its content library, including several international projects with plotlines that are sure to captivate you. As far as TV shows go, you can expect to see teen drama, family comedies, and a new reality dating show that may just fill the Love Is Blind void in your heart.

Once you've made it through this list, Disney+, Amazon Prime, and Crave also have very impressive April lineups that will keep your streaming calendar full for the rest of the month and beyond.

Netflix is continuing on its streak of producing awesome true crime content with The Innocence Files. The new docuseries details eight heartbreaking stories of wrongful convictions that were overturned thanks to organizations within the Innocence Network.

Outer Banks is a new teen drama about a group of friends from a struggling neighbourhood who mysteriously uncover a treasure map. After some investigation, the group discovers that with the map, they've also uncovered a long-buried secret.

From the creator of Black-ish and Grown-ish comes #blackAF, a Netflix original mockumentary series that chronicles the life of Kenya Barris and his young family as they handle their father's sudden rise to fame.

Earth and Blood is a French film about Saïd, a man who owns a sawmill deep in the woods that he suddenly decides to sell. What he doesn't know though, is that his mill has also been used as a hiding spot for large amounts of drugs by one of his apprentices.

Rising High is a new German film that tells the story of three corrupt real estate agents who find themselves living a life full of fraud, greed, and drugs after quickly accumulating a large amount of money.

Sergio is a film based on real-life events during the aftermath of the U.S. invasion of Iraq. The movie specifically focuses on UN diplomat Sérgio Vieira de Mello as he undergoes the most treacherous mission of his career.

Too Hot To Handle

The latest reality series to hit Netflix is Too Hot to Handle, an eight-part show that follows a group of 10 singles from all over the world as they compete to win $100,000 on a tropical island. The catch? They can't have any sort of sexual relationship with one another or the prize money begins to decrease.