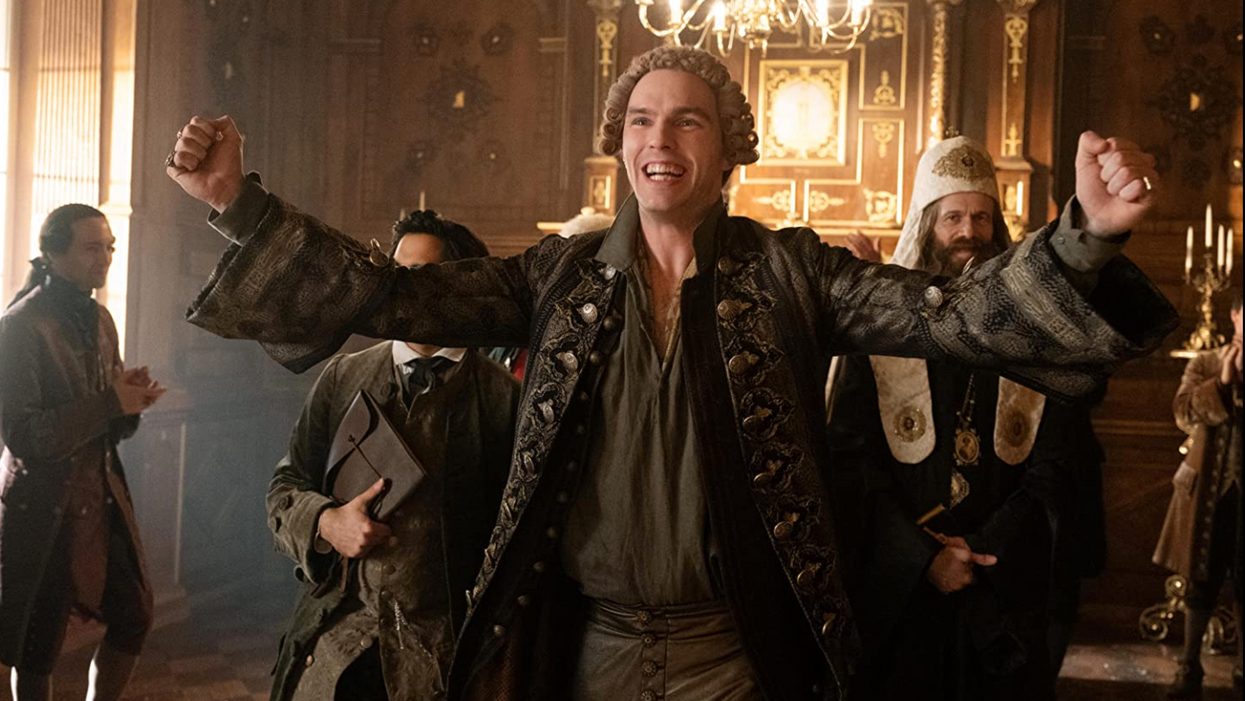 Expand your horizons! Although you do have the option to re-watch the same old shows over and over again, there's no time like the present to check out the new shows on Amazon Prime Video. Almost every week the streamer brings new content to users, and a lot of it is highly rated.

Throughout the month of May, Prime Video has added several new original shows to its platform, including Upload, which stars Canada's own Robbie Amell, and The Great, a satirical history series about Russia's longest-reigning female ruler.

The platform has also been adding more and more classic favourites to its library lately, including Mr. Bean and The Beverly Hillbillies, among others.

Next time you have a day off, use it to dip your toes into uncharted waters and check out at least one of these shows that audiences are absolutely loving on Amazon Prime. If movies are more your speed, there are plenty of those as well!

A satirical account of how Catherine the Great rose to be the longest-reigning female ruler in Russian history.

In Upload, humans are given the opportunity to live forever after facing a near-death experience by uploading their consciousness into a digital host.

After being given an offer she can't refuse, Rayna comes to terms with the fact that, in order to be relevant, she'll have to start her life over and reinvent herself.

Three best friends from sunny Los Angeles find themselves moving from the big city to Cleveland, where they're suddenly considered wildly attractive.

After spending most of their life in poverty, a family soon finds themselves amassing great wealth and moving to the city of Beverly Hills, where they struggle to fit in.

Although he is a grown adult, Mr. Bean struggles to complete even the most basic tasks. Luckily, he's clever enough to find hilarious ways to solve his problems most days.

In order to hide from the loan sharks who are after him, gambling addict Buddy steals the identity of a recently deceased gay Lutheran pastor.

After Jack McLeod passes away, his two young daughters inherit Drovers Run, a massive Australian cattle ranch that they decide to run together, along with some help.