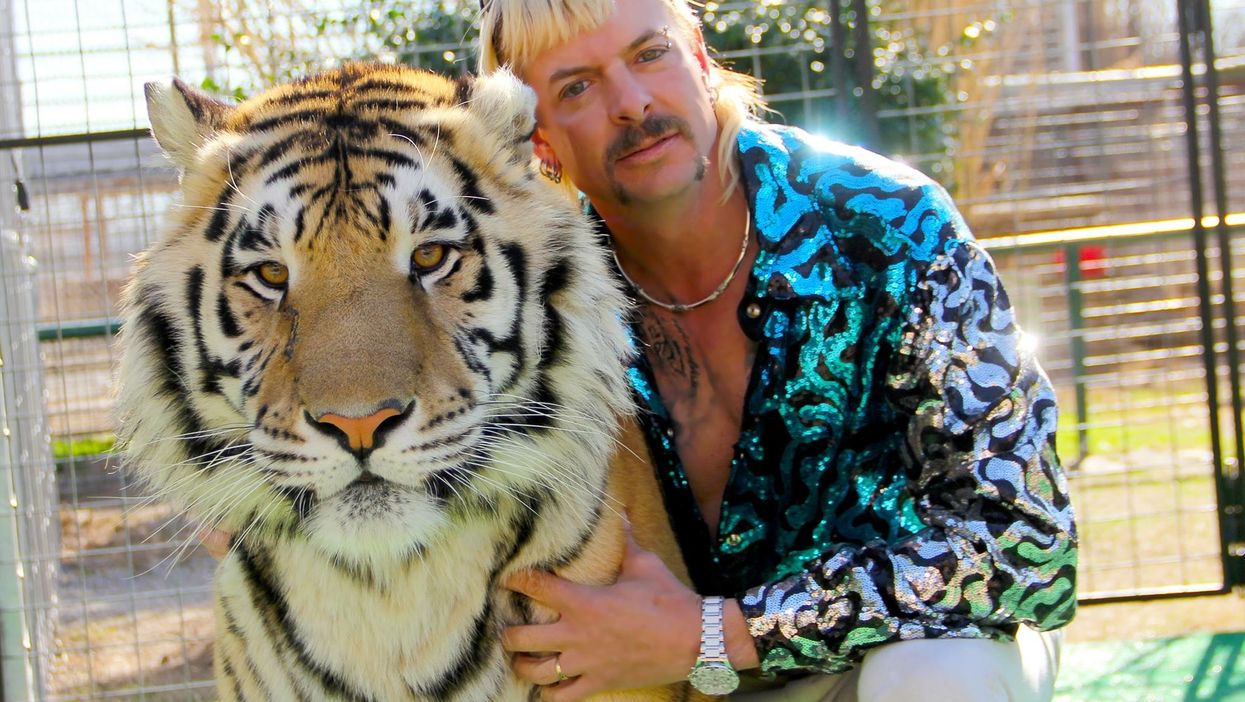 Has the boredom kicked in yet? If you've joined the social distancing movement that's been put in place by the Canadian government, you may be wondering exactly what you should be doing to fill up your long days at home. Luckily, there are plenty of new shows on Netflix Canada that will get you through the days ahead!

Pretty much every week, the streaming service puts out some new content for its subscribers, and this month is no exception. This week alone, five new shows are going to be released, and if that's not enough to keep you entertained through the weekend, they'll be releasing a new movie as well.

These new shows vary in genres, so there really is something for everyone. True crime fanatics will be overjoyed with the release of Tiger King and history buffs will absolutely want to check out Self Made or The English Game.

There's also some teen drama, comedy, and even some family-friendly content being released, so you'll be able to dip your toe into a variety of stories and unique worlds while you stay safe at home. Six new shows may seem like a lot, but you'll have binge-watched them all before you know it.

Feel Good is coming to Netflix this Thursday, March 19. The series tells the story of Canadian comedian Mae Martin as she navigates life overseas. Mae has to learn to balance her new relationship, her history of addiction, and her family, all while performing stand up comedy.

If you were a big Pretty Little Liars fan back in the day, you'll definitely want to check out Dare Me. The new series follows a high school student who seeks revenge on the cheerleaders who excluded her from their clique.

If you're not already convinced that you should watch the series when it's released on March 20, you should note that it was filmed in Canada and stars some awesome up and coming Canadians!

The Letter for the King

The Letter for the King is coming on Friday, March 20 and tells the story of a young squire as he embarks on a journey to deliver a secret message to the king. This isn't just any message though—it holds the entire fate of the kingdom, making things much more intense.

If you're a big fan of true-crime, Tiger King needs to be on your radar this Friday. The seven-episode series tells the story of Joe Exotic, a polygamist, gun-carrying country singer with a travelling roadshow of big cats who has lived a questionable life, to say the least.

Self Made is based on the true story of Madam C. J. Walker, a woman who played an important role in the pioneering of black hair care. After years of dedication and hard worker, Walker became America's first black, self-made female billionaire.

The English Game is also coming to Netflix this Friday. The series takes viewers back in time to when the game of football (or as we Canadians know it, soccer), rose to become one of the most popular sports in the world by crossing class divides.

From Your Site Articles
Canada
Discover Narcity
Get the latest and greatest stories every day in your inbox.
Load More Articles