This regulation will end in March of 2020. 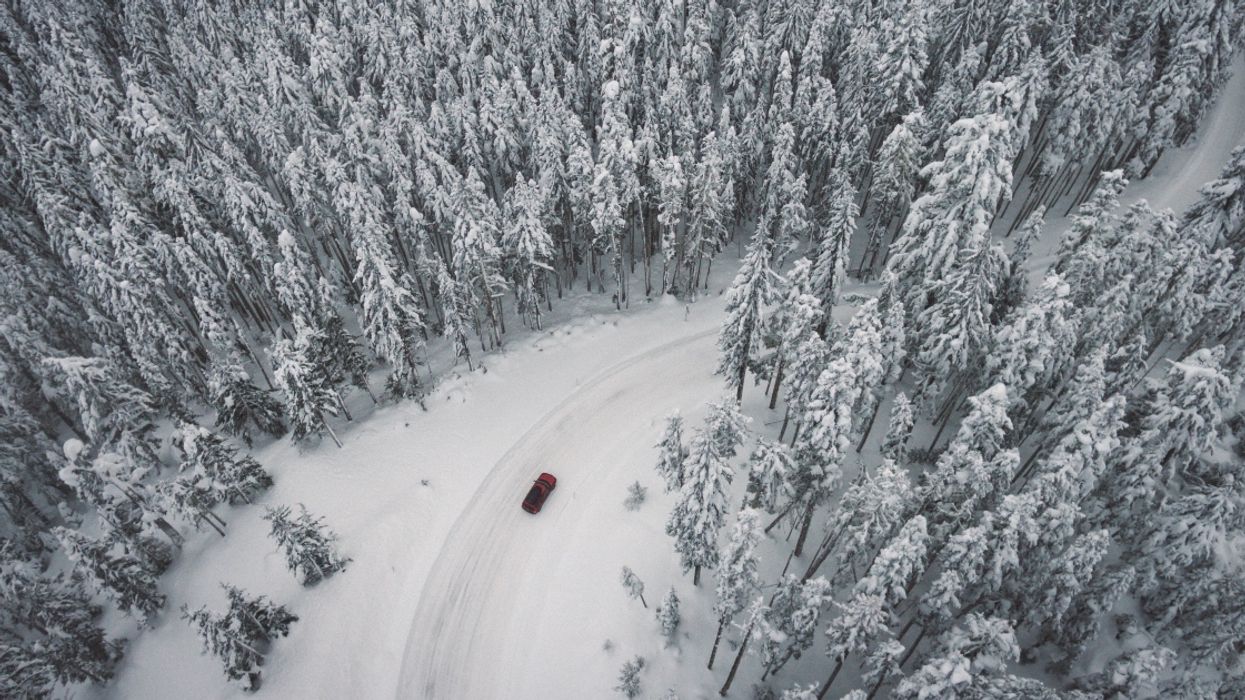 We know it’s not winter quite yet and while we still have a few solid weeks left of fall, Old Man Winter is slowly approaching us. While we can hope for a late winter, we never really know when snow is going to fall. The B.C. government recognizes this and is making it mandatory for vehicles in B.C. to have winter tires on as of today. The new winter tire fines are over $100 so you might want to book an appointment to get your winter tires on.

Winter is off to an early start in some provinces. Lately, parts of Alberta have been seeing so much snow that areas have even been issued winter storm warnings.

Thankfully, nothing like that is in the forecast for B.C. in the foreseeable future. That being said, we do have to be preparing for winter somehow.

In order to get us ready, the B.C. government has issued a statement saying that as of October 1, 2019, people in B.C. will need to have winter tires on their vehicles.

The government knows that this may not be necessary for places like Vancouver. That is why drivers who are in or travelling to certain parts of the province will need to equip their vehicles with winter tires.

According to the B.C. government, if you do not comply with the regulation, you could face a fine of $109.

According to a press release by the provincial government, an appropriate winter tire is defined as one with either the “M+S or mountain/snowflake symbol” and is in good condition. They also need to have a minimum tread depth of 3.5 mm.

The tires marked with a mountain or snowflake symbol on them will be the best for traction on snow, ice, and in cold weather.

The tires marked with M+S, on the other hand, will offer better traction than summer tires but are less effective than the mountain and snowflake tires.

All drivers in B.C. are encouraged to choose their tires based on the region and conditions in which they regularly drive.

Officials have stated that winter tires are not mandatory province-wide, however, they are required on most B.C. highways.

On March 31, 2020, winter tire regulations will come to an end on many highways. There is the potential for some regulations to extend until April 30, 2020, on select mountain passes and highways.

Weather in the mountains has the ability to change suddenly. Be sure to check DriveBC before hitting the road. Visit shift into winter for more details and for help on staying safe on the rad.