Eastern Canada could feel its effects by next week. 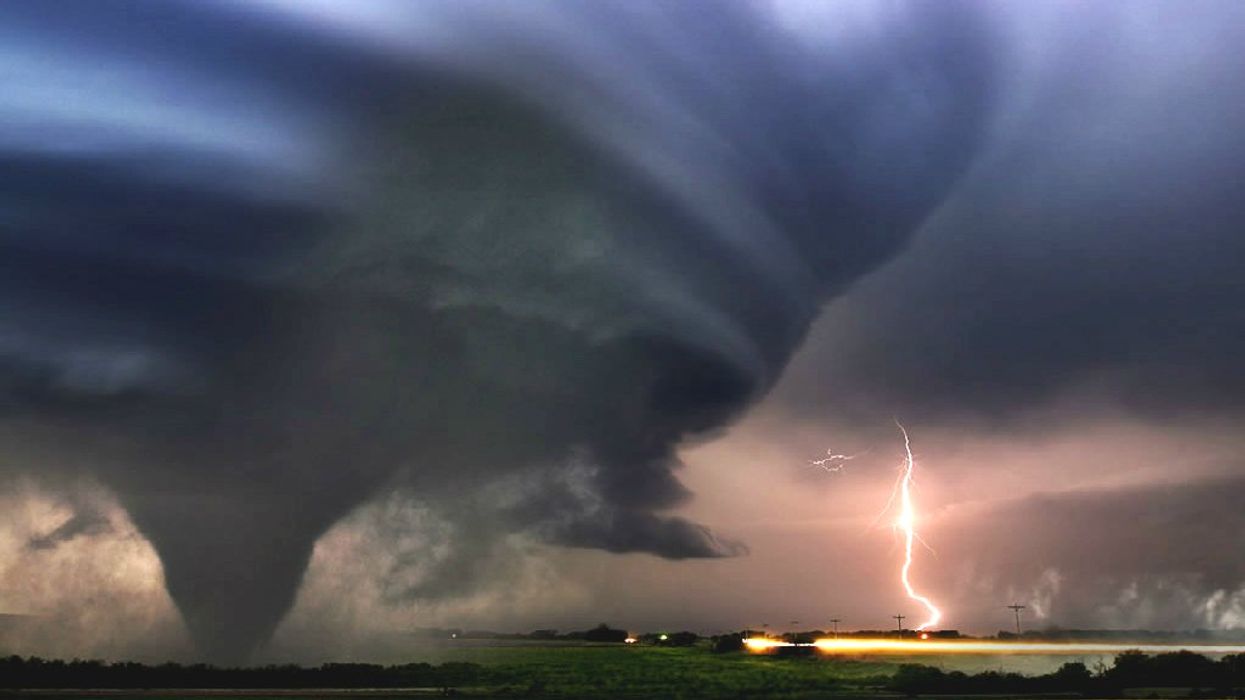 A new update by the Canadian Hurricane Centre has provinces Newfoundland and Nova Scotia at most risk of being hit by Hurricane Jose.

While some are skeptical that the hurricane could actually impact Canada at all, meteorologist Bob Robichaud reminds us that weather systems are global and complex. Hurricane Jose is not yet confirmed to hit Canada, but if it does, it is likely to affect the Maritimes and Atlantic Canada the most.

"We don't expect this thing to be an imminent threat to us here in eastern Canada, but it's certainly something we are keeping an eye on," says Robichaud.

Currently, Hurricane Jose is classed a Category 3 storm and is holding a stationary pattern just north of Puerto Rico. As it attempts to move north, it is met by a high pressure system moving east, which blocks its progression. Robichaud told Metro News that any potential impact may come next week to Newfoundland and Nova Scotia, instead of this week as previous reports have predicted.

Hurricane Jose is not the first hurricane threat the Maritimes and Atlantic Canada have faced. One of the most recent was back in 2010, when they were hit by Hurricane Igor, a hurricane that formed alongside two others in the Atlantic Basin.

Ross Hull, a meteorologist at Global News, also believes the threat could reach Eastern Canada. The hurricane, which is currently rotating in a circle, could come north and land "anywhere from the Carolina's all the way to Newfoundland." If such occurred, Ontario and Quebec would only feel the side effects of Hurricane Jose, as the storm will not hit those provinces directly.

Further analysis of the hurricane's patterns over the next few days is needed, as there is still a lot of uncertainty with current computer models.