No word yet on if the season will be suspended. 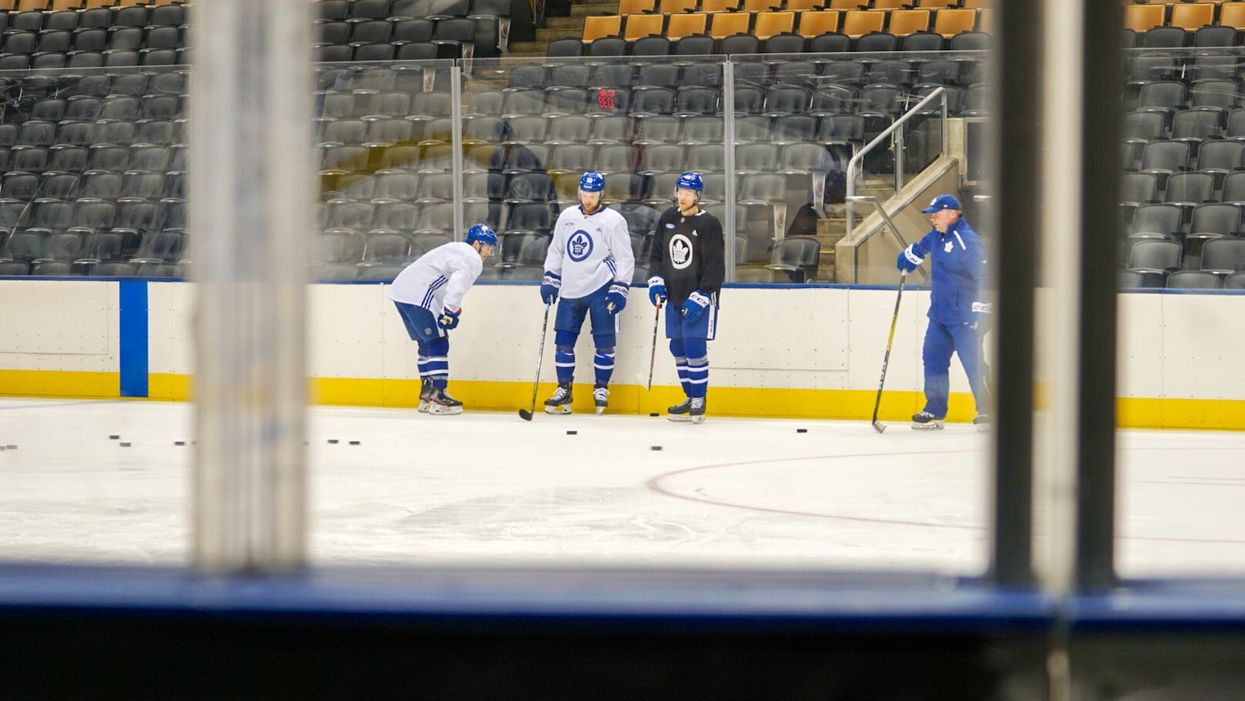 After sports leagues around the world have suspended, there has only been a slight change to hockey in North America. The NHL cancelled practices for March 12 because of COVID-19 and games are up in the air. Four Canadian teams are set to play tonight but will have to wait and see what happens next.

During the morning of March 12, NHL Public Relations sent out a tweet about operations for the day.

"Given the uncertainty regarding next steps regarding the coronavirus, Clubs are advised not to conduct morning skates, practices or team meetings today," it said.

So no teams will be practicing today or having meetings even though, as of noon on Thursday, there are a bunch of games scheduled at night.

Four Canadian teams are featured in that schedule, including some home games.

While the league hasn't released any information on whether or not the season will be scrapped, this change regarding the day's proceedings came less than 24 hours after the NBA cancelled its season until further notice.

That came after the first case of COVID-19 was discovered in a player.

As of now, no NHL players have been confirmed to have the disease.

The Ottawa Senators, the Edmonton Oilers and the Canucks are also scheduled to play on March 13.

The Canadiens are currently set to play the San Jose Sharks on March 19. That game will be played without fans in attendance because of a ban on mass gatherings.

At least two NBA players on the Utah Jazz have tested positive for COVID-19 so the Raptors have been told to go into self-isolation since they might have come into contact with the virus by playing against the team.

According to TSN's James Duthie, the NHL is expected to make an announcement this afternoon.