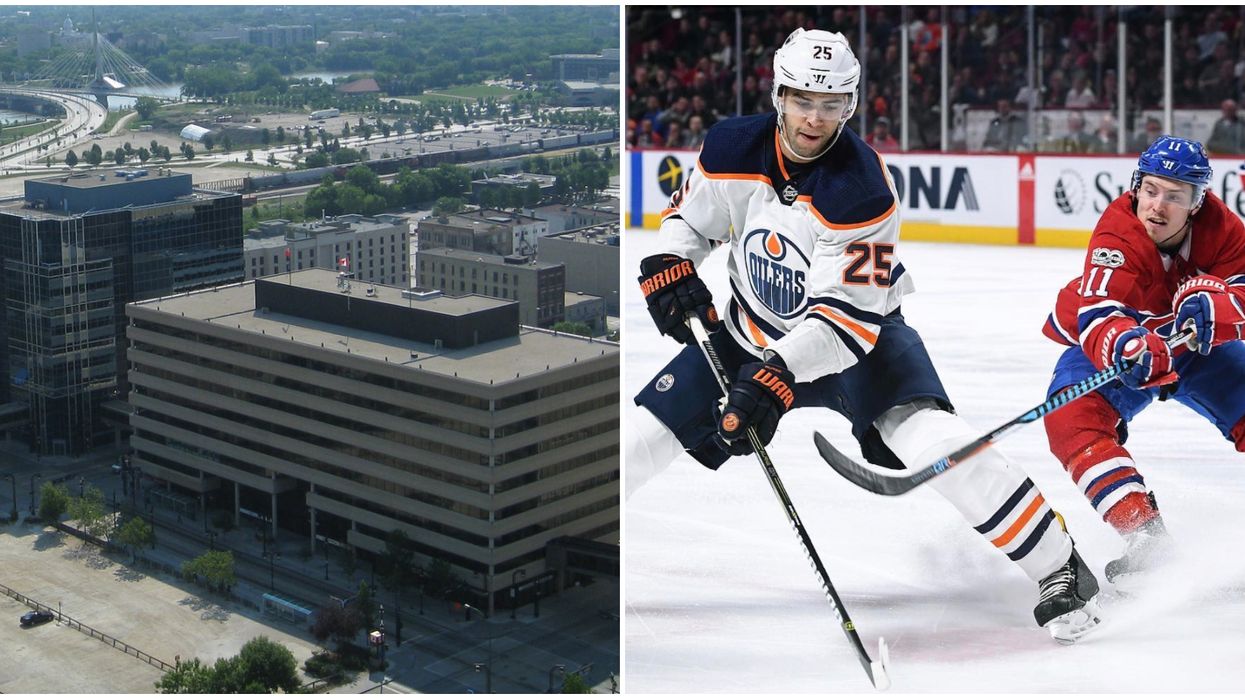 Playing in the NHL is the kind of thing that only a handful of people will ever really get to do. While being a hockey superstar would be a dream come true for anyone, there are, of course, a few downsides. One of those is having to visit cities that aren't exactly that great, and according to a recent NHL players poll, Winnipeg is the city most players dread visiting.

ESPN asked 50 players (who answered anonymously) a series of questions, chief among them being, "Which road city do you dread the most?" At 42%, Winnipeg had the most players choosing it as the worst city to visit during away games.

"It's always cold. Tough rink to play in. It's just dirty," said one of the players. "You walk around the city and feel like you need to wash your face after you go outside." The player also added that nothing in the city is "very exciting."

Another player was even blunter in their unflattering depiction of Winnipeg. "Winnipeg is just depressing," he said. "You don't even want to leave the hotel to get a cup of coffee."

Conversely, however, one player said that he actually enjoyed his visits to Winnipeg. "We're close to the casino, if you want to go for a half hour or whatever," the player said. "Wherever you go, they always have TSN on."

The next least popular road city was Buffalo, New York, which had 34% of respondents choosing it as their least favourite place to visit.

One Canadian city, however, received praise from the interviewed players, for having some of the best locker rooms in the entire league: Edmonton.

"Edmonton is like a penthouse. There's so much space," said one player. Another said, "The visiting locker room is the best thing about going to Edmonton."

Vegas came in second for having great dressing rooms for the visiting team. Meanwhile, the city with the worst visiting locker room was Washington.

In other hockey news, Toronto may be getting yet another NHL team. At least the Maple Leafs can still draw celebrities to their audience. Meanwhile, Montreal fans freaked people out by apparently just digging into a tub of mayonnaise during a game.