Pete Davidson called this friend before putting a ring on it. 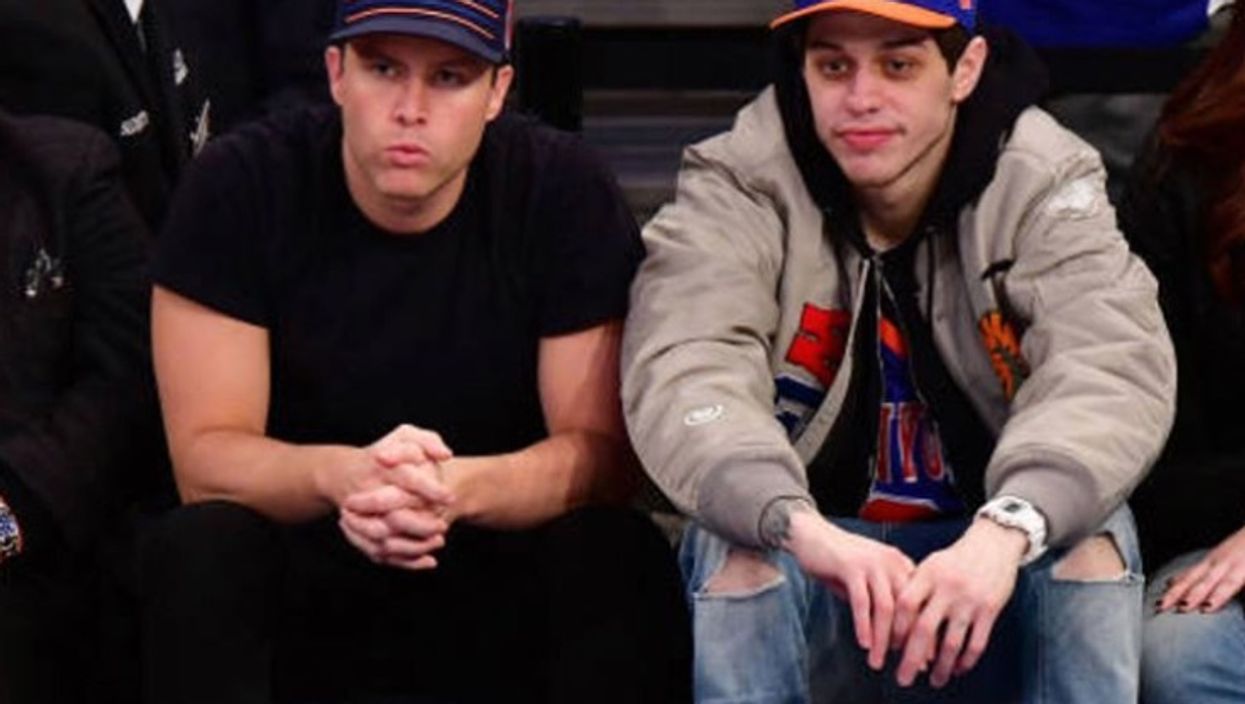 Earlier this week Pete Davidson and Ariana Grande confirmed their whirlwind engagement through a series of social media interactions. Though the couple has only been dating for a month, it's reported that they're so in love and excited to start on this next chapter of their lives.

Recently, Davidson's good friend Nick Cannon shared some more details of how the SNL comedian proposed to Grande. Cannon also commented on how in love these two are and it seems the sparks are definitely flying. Cannon said that Davidson gave him a call right before he proposed to Grande, adding that he was really excited to ask her to marry him. Of course, Cannon, who has been in a whirlwind romance in the past with ex-wife Mariah Carey, encouraged him.

Cannon said, "I love it, man. Keep it going."  He's congratulated his friend and hasn't yet gotten the opportunity to congratulate Grande, but is just so happy that both have found someone to love.

"To see them together… and I’ve been one of those dudes with one of those fantasy, fantastic relationships where you just go off and get married, so I was like, ‘Do it," said Cannon. He went on to compare the couples love story to The Notebook and said that you can't knock their decision because they're young people in love.

The actor even offered up some officiant services for the lovebirds because he loves weddings but he said he didn't know how long the couple would last if he did. Maybe for now just stick to the congratulations, Nick!