Here's all the girls he's loved before. 💔 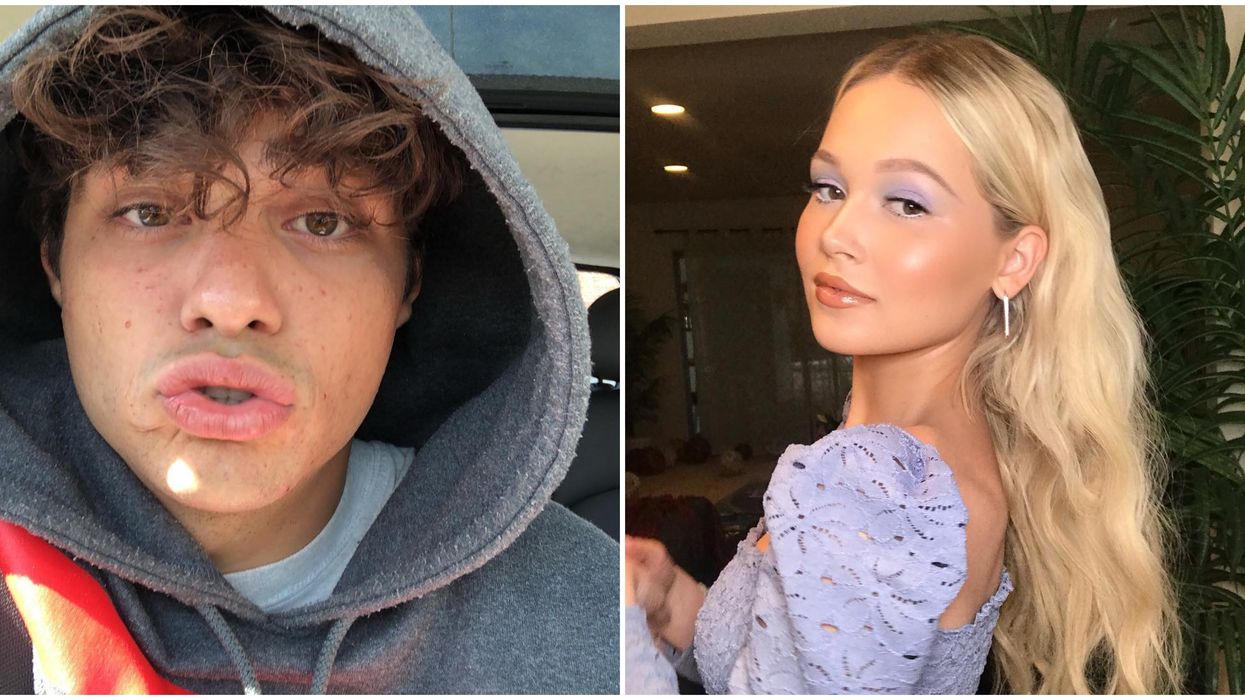 We hate to be the bearer of major heartbreaking news, but everyone's rom-com Netflix crush is off the market. *gasp* The brown-eyed heartthrob has coupled up with yet another beautiful babe and let's just say there's a long line of girls he's loved before (all pun intended). We couldn't help but notice though - every lovely lady on the Noah Centineo girlfriend list has one thing in common. They're all California locals.

The Golden State is home to beautiful people everywhere. If you wanna be on the big screen, these ladies know that Cali is the place to be.

Here's a list of every girl your dream guy has reportedly been linked to - and sadly, it doesn't include Lana Condor. Tbh, we don't know if we should say you're welcome or we're sorry. Read it and weep.

Who She Is: Chances are, you've probably heard of Alexis Ren. With an Instagram following of 13.8 million followers and counting, this self-made model and actress is quite the internet celebrity.

Needless to say, they practically broke the internet when he posted this adorable pic of them together in a jacuzzi.

Who She Is: Angeline is an American actress and model signed with Lane Management. Elite Daily claimed she dated Noah in 2016.

It's not clear how long they dated, but her IMDb bio says she appeared in an episode of The Fosters four years ago with him.

Hometown: She is from Moorpark, California.

Hometown: She is from Guilford, United Kingdom. She moved to LA at the age of 5 and works as an actress. She's a California local now through and through.

Who She Is: Lily Collins has become a bigger household name lately. You might have seen her in Love, Rosie, Mirror Mirror, and Stuck in Love.

Rumors of them dating sparked last year after they exchanged flirty comments on Instagram.

Noah posted a steamy shirtless pic in his Calvins to which Lily replied, "I never look that good when I lounge." He responded "Oh, please" with a fire emoji. If they were both single now, we'd totally ship it.

Okay, so Noah's dating history doesn't seem quite as bumpy and dramatic as Peter Kravinsky's. There are no accidental letters (that we know of), rivals for romance (*cough cough - John Ambrose), or life-changing high school ski trips.

But with such a high-profile dating life, we've got to give these ladies kudos for being willing to take the plunge and a chance on love.