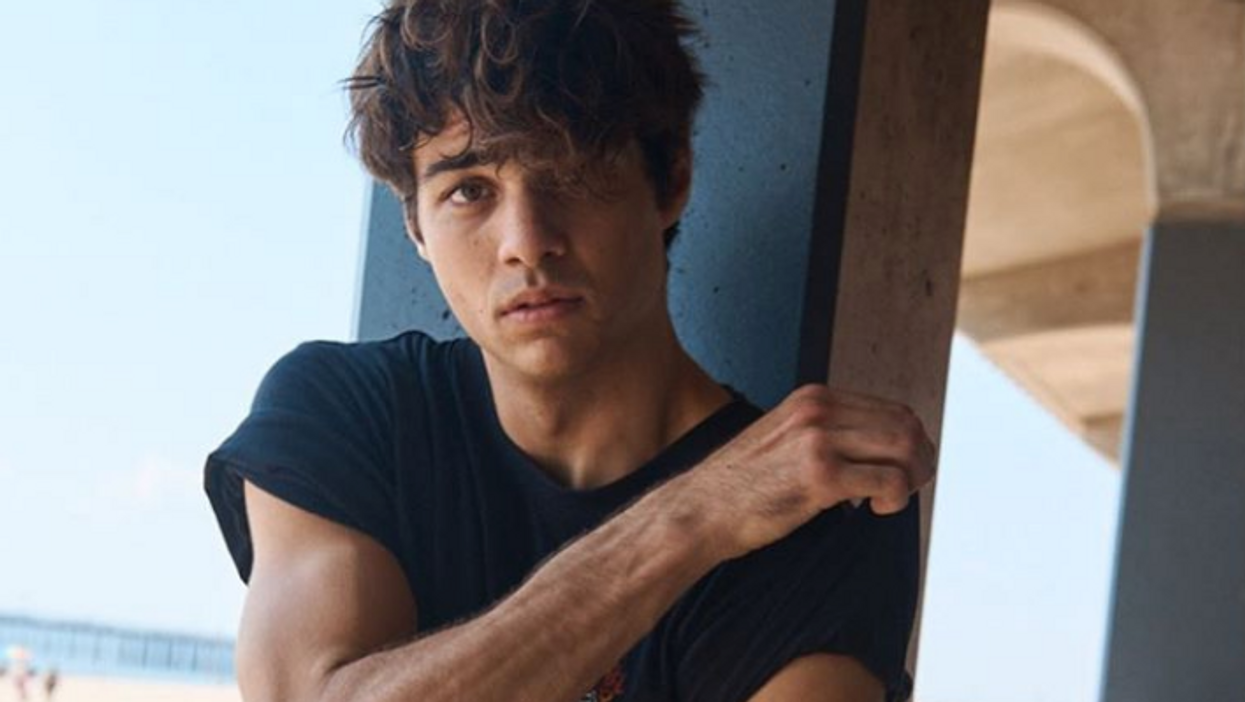 Last year, we were lucky enough to get two movies with teen heartthrob Noah Centineo, all thanks to Netflix. They clearly knew what they were doing when they cast him, and he's even been compared to a young James Franco. While we can definitely see it, Noah is making a name for himself. He has 16 million followers on Instagram, and it seemed like he got famous overnight. Well, Noah Centineo joins Shawn Mendes in the new Calvin Klein campaign, and we can't handle all this hotness.

Noah, who is 22, joins singer and also a major heartthrob, Shawn Mendes, who is 20. While we're used to the Kardashian-Jenners gracing the Calvin Klein ads, this time they had a different approach. Two days ago, Shawn Mendes basically broke the internet when he showed off his Calvin Klein ad campaign photos, which show him in nothing but boxers.

Shawns post got the most likes on his account ever at 8 million likes. Well, today, Noah Centineo dropped his ad campaign and it looks like it will hit the same amount. And once you see the photos, you'll see why.

I mean... how are we supposed to deal with this and Shawn Mendes' campaign? Alongside the two heartthrobs is someone you'll definitely expect. Kendall Jenner stayed on as a brand ambassador, even though her family was not in this campaign. ASAP Rocky is also a part of the campaign. And I gotta say, they all look good.

Seems like Calvin Klein really dug into what people wanted to see. Even though we've seen Kendall Jenner in ads for Calvin Klein before, she definitely sells. As for the boys, ASAP Rocky, Shawn Mendes, and Noah Centineo are all super popular and fans gush over them daily on social media. Calvin Klein is really killing the ad campaign this time. You can see more photos of the ads below.