Will Phase 2 still happen this week? 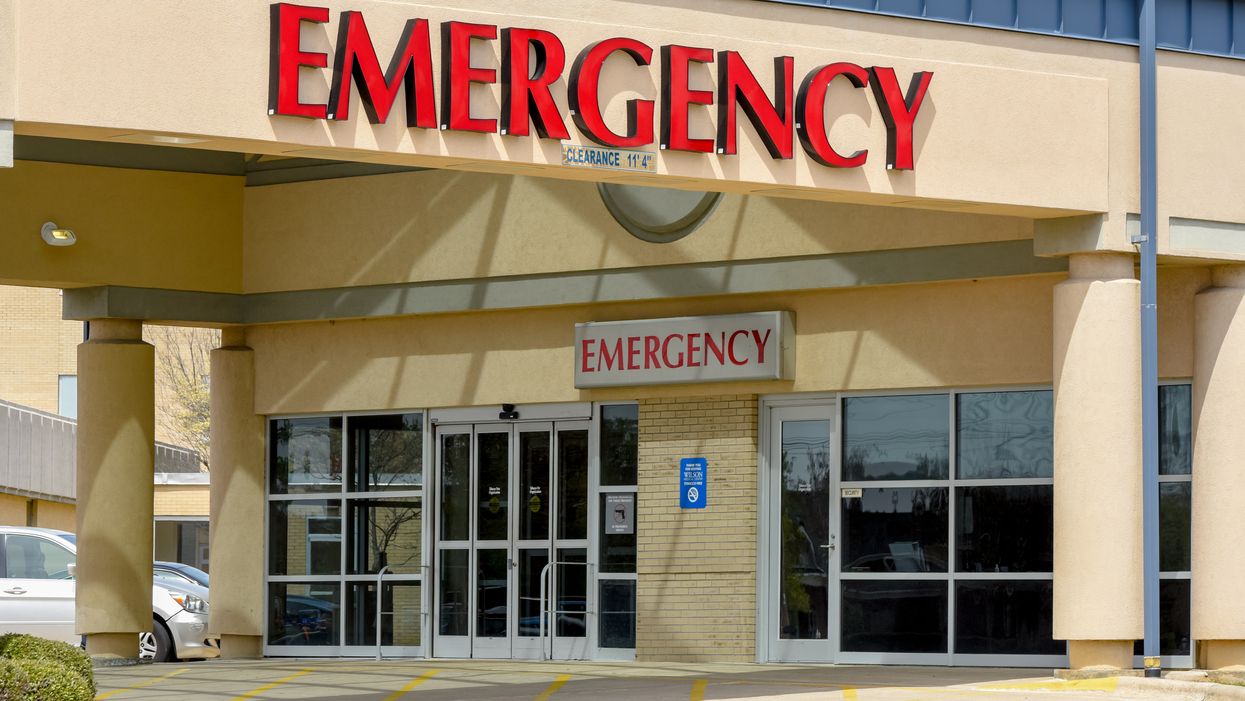 Phase one for North Carolina started on May 8, allowing retailers to open at 50% capacity as well as the opportunity for trails and parks to reopen. The state is looking towards announcing phase 2 soon, which could happen as early as this week. But as of today, May 19, North Carolina COVID-19 hospitalizations have reached an all-time high.

According to data released by the North Carolina Department of Health and Human Services, there are currently 585 patients in hospitals with COVID-19. The previous high was recorded on April 29 at 551 hospitalizations.

Since the virus's first sightings in North Carolina, there have been a total of 19,700 confirmed cases across the state. So far, 691 deaths as a result of the virus have been reported.

These numbers follow Governor Roy Cooper's announcement on Monday, May 18 that he would make further announcements regarding the motion for phase 2 as early as mid-week.

“We’ll ease restrictions and move to Phase 2 only if we’re headed in the right direction with our data," said Cooper.

There are 100 counties in North Carolina and all of them have had at least one case of COVID-19 as of Coopers Monday announcement. While hospitalizations have climbed, the NCDHHS estimates that 11,673 have successfully recovered.

So what can North Carolinians expect if phase 2 is announced? According to Cooper, it could include a lift of previous orders, as well as additional limited reopenings for restaurants, bars, and other businesses with strict guidelines in place.

The opening of churches and other houses of worship with reduced capacity services, reopened public playgrounds, and an increase in the number of people allowed at public gatherings may also be seen.

While previous measures were extended, how the increased hospitalization numbers will affect Cooper's decision to issue the start of phase 2 or not is yet to be seen, and is likely surface in his upcoming announcement.