North West Did Her First Interview Ever And Honestly, It's Iconic 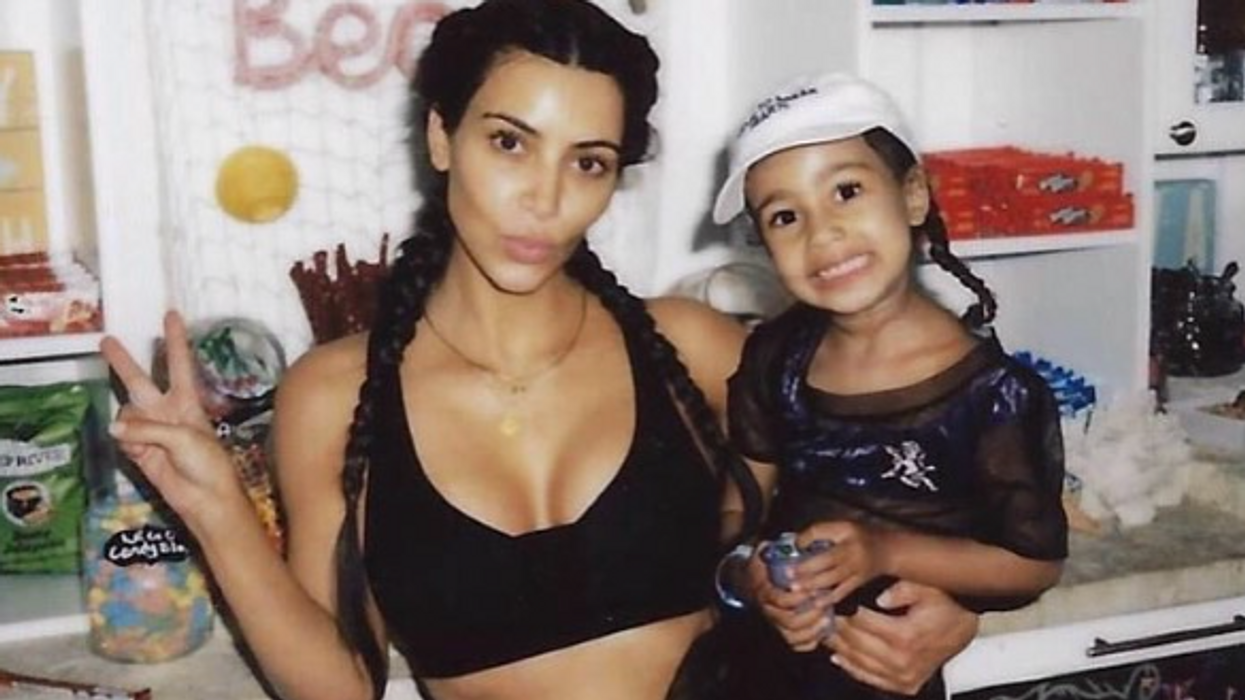 Kim Kardashian West gave the world a beautiful sneak peak yesterday at her latest cover of Interview magazine. In the issue, Kim channels First Lady Jackie O in beautiful retro outfits, White House-esque settings, and classic Hollywood glam hair and make-up. In the shoot Kim is joined by daughter and sidekick, North, who makes the photos go from great to incredible.

Is this a hint that Kanye will actually be making a presidential bid in 2020? Honestly, who knows. I think we can all agree that a plastic office shrub would make a better president than Trump at this point. Bring it on, Ye! This first family would be dope as hell and can clearly look the part, too. Anyways, back to the good stuff.

Kim obviously did an interview for the spread as one would expect, but this time we were graced with North's first interview ever. Interview mag took it one step further and got other celebrities famous kids to interview little Northy, including Kaia Gerber (Cindy Crawford's daughter), Sean & Jayden Federline (Britney Spears' boys) and obviously, Penelope Disick.

North also melted our hearts when Stranger Things star Millie Bob Brown asked little West who her best friend was, to which North responded: mama. Mother-daughter GOALS, I'm telling you. Interview also pulled some questions from Andy Warhol archives (?? don't ask me how this works) to which North revealed that she can paint her own nails "very well", always has toys in her purse, and in case you were wondering - her favourite colour is rainbow. THIS is the content I want to see. Nothing but respect for MY president Ye's daughter.