Northern Ontarians Are Pissed About The Locations Of Retail Cannabis Stores

Northern Ontarians are pissed about the locations of retail cannabis stores because they got next to none there. 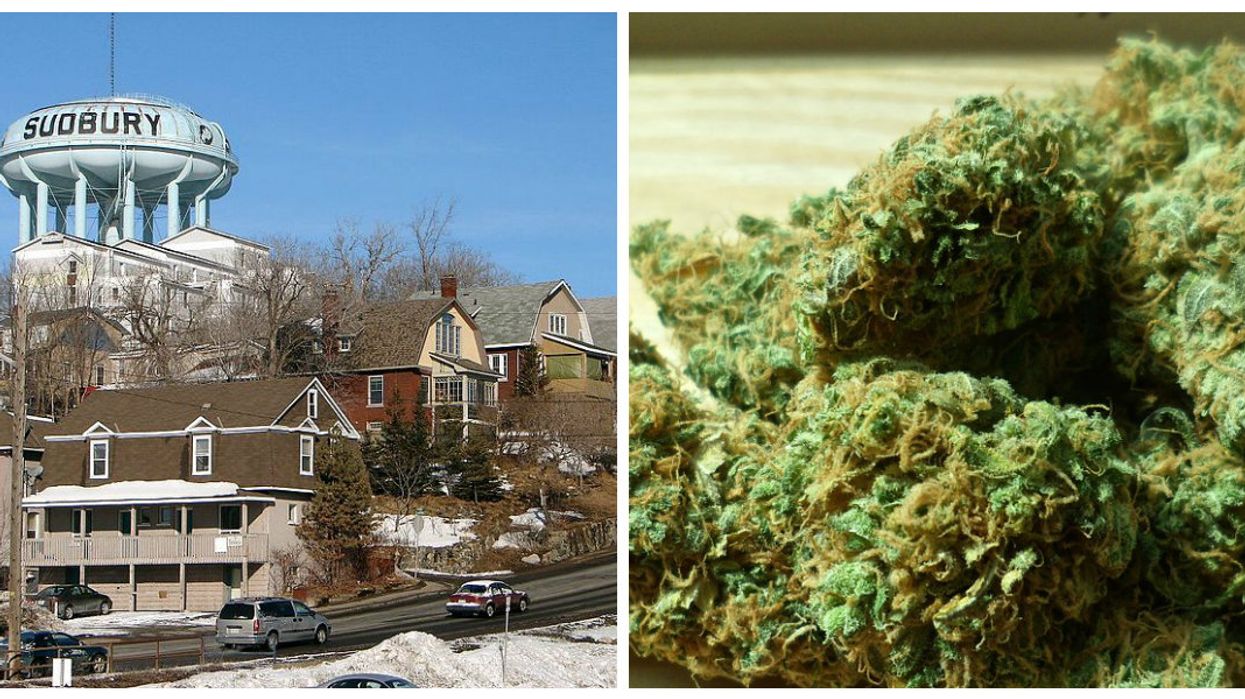 The Ontario government announced late last year that they would only be able to give out 25 licenses for physical cannabis stores because of the low supply in Canada. They then decided that the licenses would be divided up by region.

The licenses were divided up in five different regions, with the majority of them going to the Toronto area. They were allocated as follows:

Based on that division alone, almost all of the licenses are in Southern Ontario, with only two going to the entire Northern Region. That's not the only problem for some Ontarians though.

The AGCO recently released their full list of the locations of cannabis retail stores, which only has 19 stores so far. On that list, it was revealed that both the licenses granted to the Northern Ontario region are going to shops in Sudbury.

Now on Reddit, people are responding to the news that both physical stores will be in Sudbury, and they are not happy about it, with many highlighting that because of this division they have to drive at least 3 hours just to visit a legal, physical pot shop

The government opted to give out only 25 licenses via a lottery system in this first round of cannabis stores, but it is unclear right now how and when future licenses will be allocated.

Currently, in Ontario, the only legal way to purchase cannabis is through the online Ontario Cannabis Store (OCS).