No they're closing the borders. 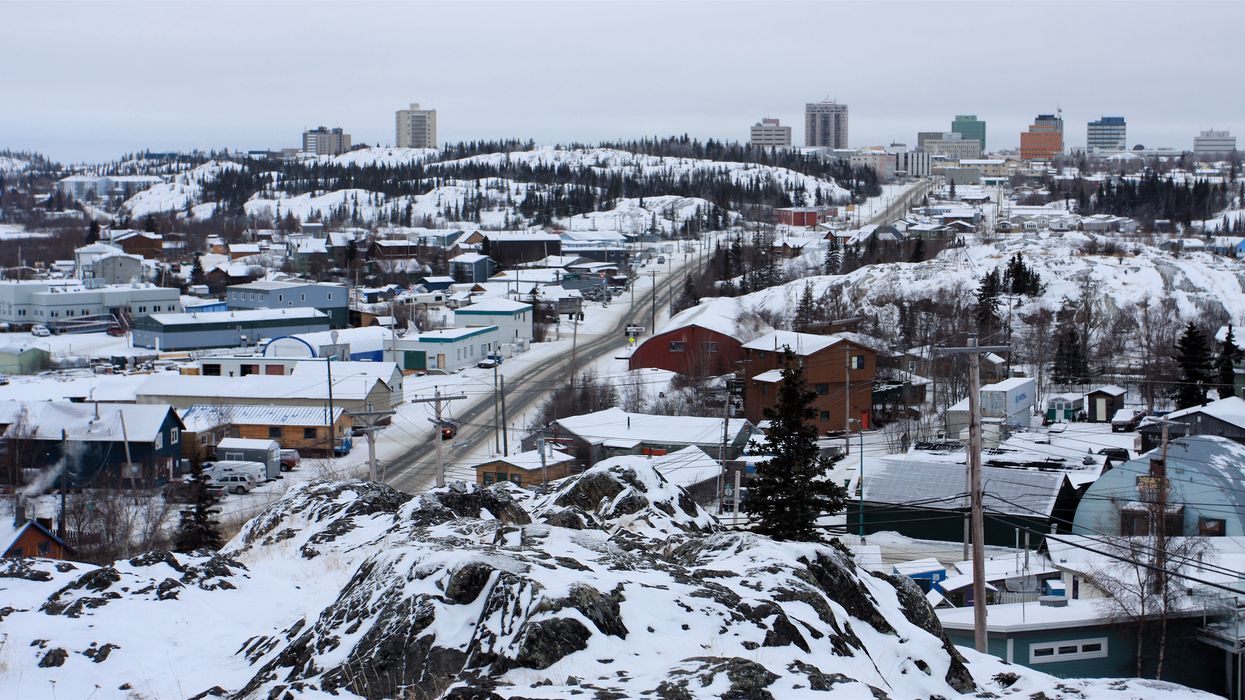 Northern Canada's case count is no longer zero. Northwest Territories' COVID-19 case that was confirmed today marks the first instance of the virus in any of the territories and comes on the same day that the government there introduced strict measures to protect their people.

According to the territory's public health website, as of 11 AM local time on Saturday, March 21 there was one confirmed case of COVID-19.

In a news release from the government, they confirm that the person had been travelling in BC and Alberta before going back home to Yellowknife.

They reportedly developed symptoms of the virus three days after getting home and then proceeded to self-isolate along with the people that they live with.

According to the release, "the individual’s condition has improved and they are recovering at home."

In the release, they say that anyone who could have come into close contact with the affected patient has been notified and told to self-isolate.

They say that "public health workers will assess and make further recommendations."

However, they also tell the public not to get used to hearing so many details about coronavirus cases.

While Yellowknife is a big enough community to report on without jeopardizing the patient's privacy in smaller communities this isn't the case so some details will be withheld if future cases come up.

While this is the territory's very first positive case, there have been a number of other tests. The government's website indicates that they have already performed 299 tests.

They also advise residents that "Currently NWT is testing for COVID-19 in anyone with flu-like symptoms and who travelled outside of NWT within 14 days."

"This is a safety measure to identify and respond to anyone with COVID-19 as early as possible," the website says.

This measure also comes alongside strict new travel rules for the territory.

Today the government announced that they will be closing their border to all non-essential travel, which includes people from other provinces as well.

There are some exemptions, however, including residents of the Northwest Territories returning home, flight crews, people importing or exporting goods, and people coming to provide essential services like first responders.

Anyone coming in will be required to self-isolate for 14 days.

This marks the first confirmed case for the territories.

While there are currently no cases in Nunavut, they declared a public health emergency on March 18 to prevent spread in their community.

The Yukon has also declared a public health emergency. These two measures have resulted in a number of closures for both territories.