The 51-year-old went on a 12-hour shooting rampage. 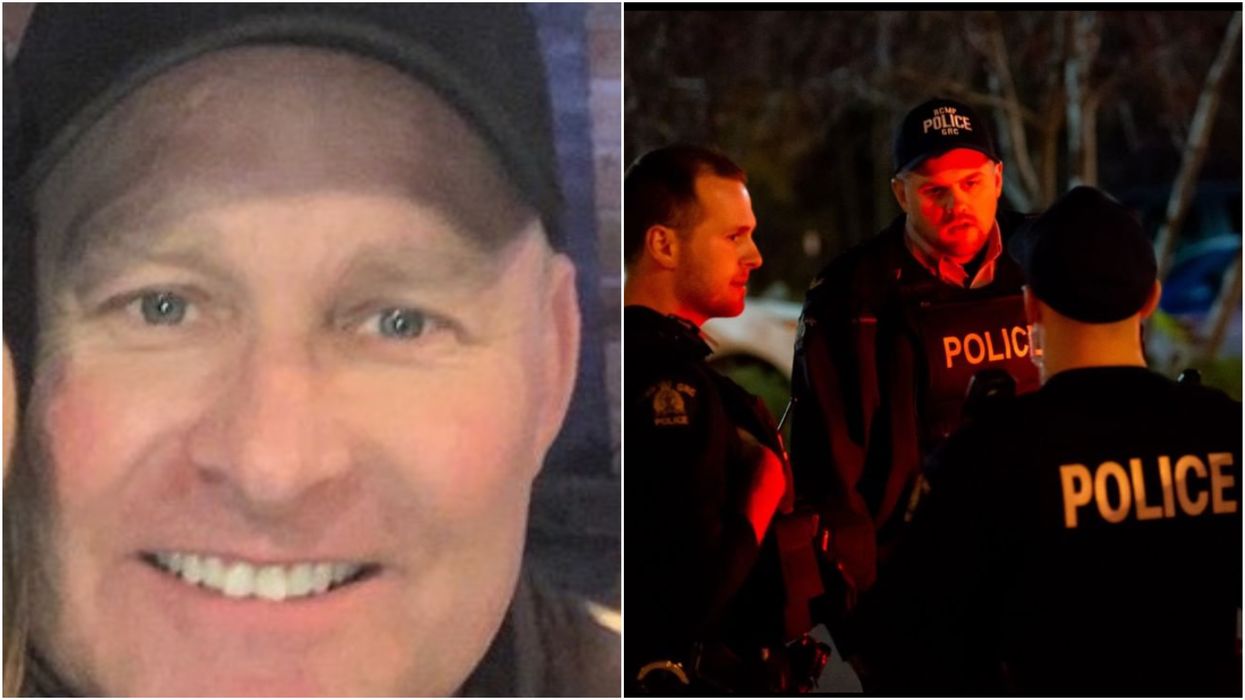 It’s been a harrowing day in Nova Scotia. Multiple people have allegedly been killed in a shooting rampage in Portapique, including one RCMP officer. Now, reports suggest that the 51-year-old Nova Scotia gunman is also dead.

On Saturday evening, at around 11:30 p.m., police responded to a firearms complaint in the small Nova Scotia town of Portapique.

What followed was a 12-hour shooting rampage, during which multiple people are believed to have been injured and killed.

While Nova Scotia RCMP are yet to confirm this information, Global News reports that multiple people have died, including a local police officer.

According to Global News and CBC News, the 51-year-old gunman is now dead. A body matching the description of Wortman was reportedly seen at the Enfield Big Stop on Highway 102.

This information is yet to be confirmed by police.

According to a series of tweets from Nova Scotia RCMP on Sunday morning, the suspect was Gabriel Wortman, a 51-year-old man.

After evading police for several hours, he was apprehended by police in Enfield.

The man was dressed as a police officer, and was even driving an RCMP lookalike vehicle while attempting to escape from police.

At 11:40 a.m., the RCMP confirmed that the suspect was in custody. No further information was given at the time.

Prior to his arrest, police warned locals that the suspect was considered armed and extremely dangerous.

"You may not see the police but we are there with you," Nova Scotia RCMP tweeted while the shooter was active.

Speaking about the incident, Nova Scotia Premier Stephen McNeil explained, “I never imagined when I went to bed last night that I would wake up to the horrific news that an active shooter was on the loose ...”

“To the RCMP I want to say 'thank you for apprehending the suspect and for doing your best to protect the citizens of our province,'” he added.

Prime Minister Justin Trudeau also spoke about the rampage on Sunday, stating, "My heart goes out to everyone affected in what is a terrible situation."

In a tweet on Sunday afternoon, officers explained, "RCMP Nova Scotia will be holding a press conference today at 6 p.m. ... regarding today's series of events that occurred today involving an active shooter."

Police are expected to provide a full update during this conference.