"Farewell Nova Scotia" is being played across the country. 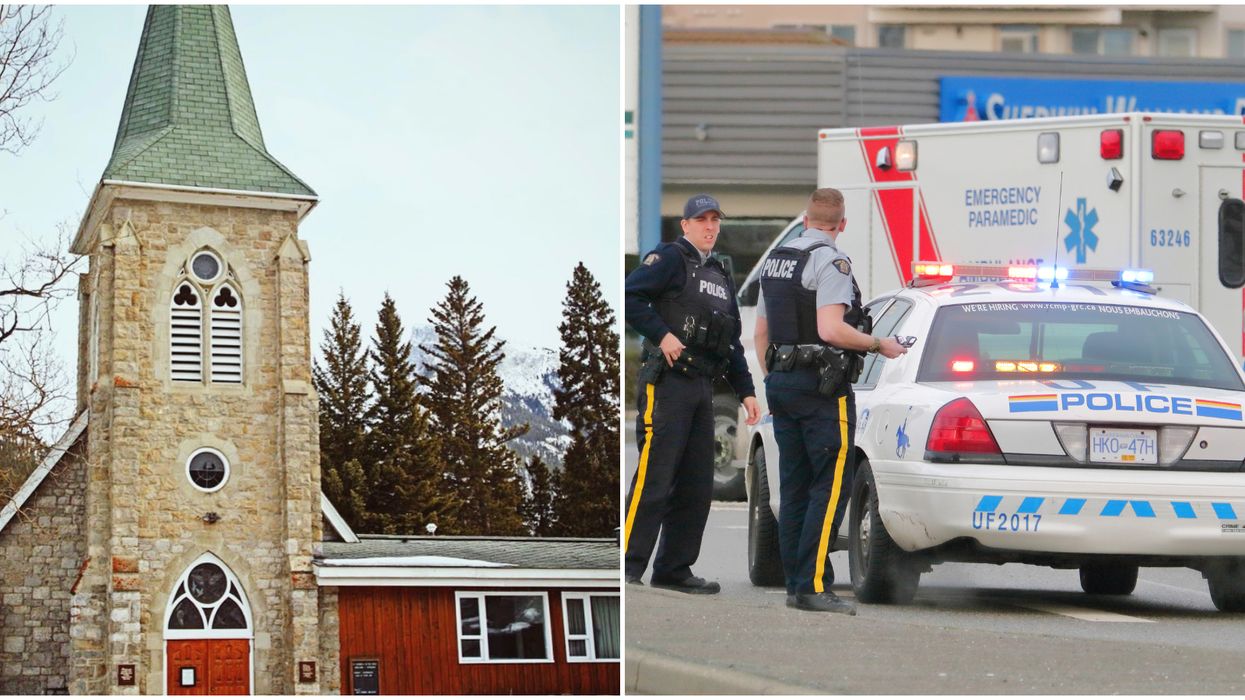 In the wake of a tragedy, Canadians are showing their support through music. The Nova Scotia shooting left the country reeling, but people are coming together to show their love. That includes sending out numerous versions of a famous Nova Scotia anthem.

On April 20, Heather Jean Jordan, who plays the bells at St. George in the Pines Anglican Church in Banff, Alberta, played songs as a tribute to the people who lost their lives in the shooting that occurred from April 18 to April 19.

"So much love going to all those hurting in Nova Scotia, Canada," Jordan wrote on YouTube. "A special selection of Nova Scotia songs played on the carillon bells at St. George in the Pines, Banff, AB."

Jordan's rendition of the tune began trending on Twitter, with people sharing a video taken from outside the church. Commenters called Jordan's musical tribute "heartbreakingly beautiful," and a "haunting tribute."

Other renditions of the song followed. Twitter users shared both their own versions of the songs, and some performed by other artists, including Gordon Lightfoot, Stan Rogers, and the Irish Rovers.

"'Farewell to Nova Scotia' ~ All of 🇨🇦 are with you during this difficult time. Our thoughts are with the fallen, their families and the community ♥️ #NovaScotiaStrong" wrote @JovDoviz, who shared a video of himself playing the song.

"My heart goes out to all the victims and their families, especially during this time of suffering and hardship. #NovaScotiaStrong #novascotiaproud" wrote @FenrirWing, who shared Lightfoot's take on the folk tune.

I've been absolutely gutted with the news from Nova Scotia, a jewel province in our great country full of amazing p… https://t.co/quKElRNISe
— Liam Maguire (@Liam Maguire)1587399489.0

The folk song was adapted from an old Scottish tune known as "The Soldier's Adieu," which was written in 1803.

The Nova Scotia version was first heard by Helen Creighton in the 1930s, although its actual origin remains unknown.