Are we in Death Valley or Florida? 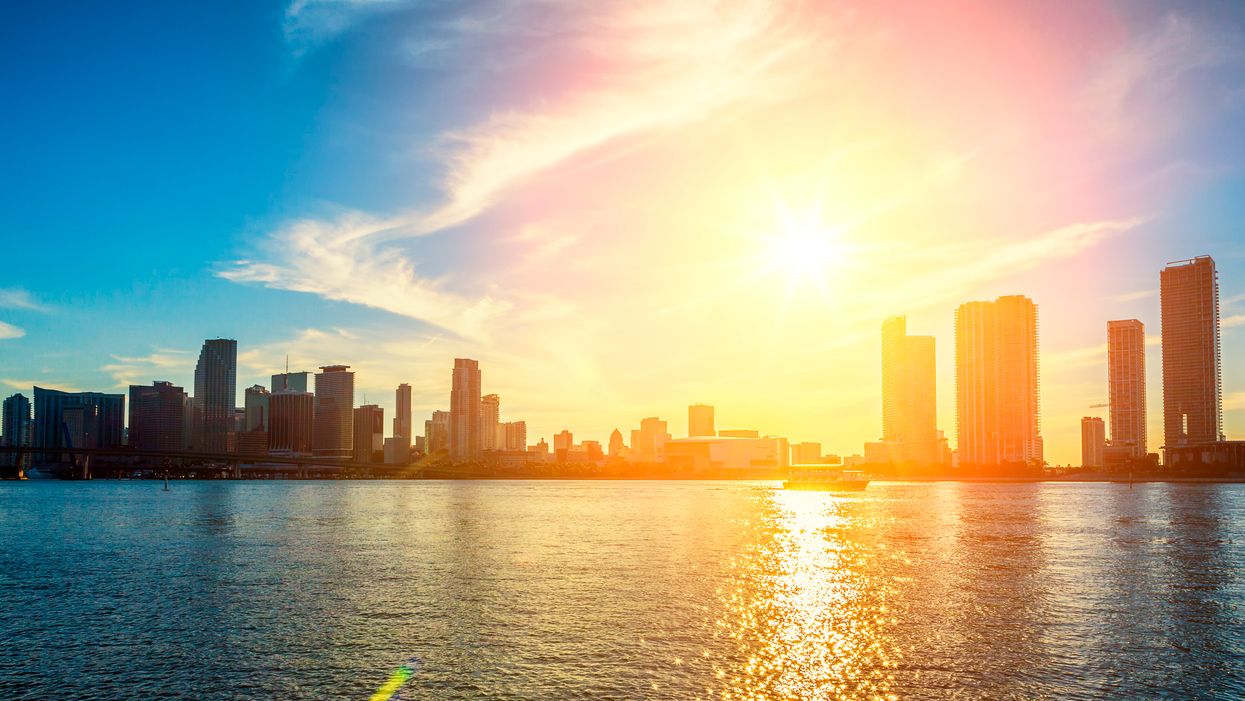 While the Sunshine's State idea of winter usually entails 50-60-degree weather, that doesn’t stop us from getting hyped for the colder season. We break out the pumpkins, the Harry Potter scarves, and the cute boots even if we’re sweating by the end of the day. This season, however, Floridians will probably just be retreating back to their pools, as November temperatures in Florida are predicted above average this year, and it’s having a big impact on the state’s whole ecosystem.

Accuweather reported this morning that the little reprieve of cooler temps and lower humidity was officially in the rearview mirror with digits soaring back up to the 90s for almost the entire month of November. This month's temps usually hang round 78 for highs in Florida, so these predictions are pretty concerning.

In fact, it's been hotter than Death Valley recently.

The rising temperatures have a direct impact on the state's delicate ecosystems. With the rise of heat-trapping greenhouse gases flooding the air, and when carbon dioxide reacts with the water’s surface, it forms carbonic acid.

As the oceans become more acidic, it makes for the perfect environment for the dreaded red tide to bloom.

Acidic ocean water, combined with toxic fertilizer runoff, has been killing marine life in alarming numbers since last year and also impacts the water that local communities use.

This will also damage coral reefs and impact other marine life, and the hotter temperatures evaporate the water of the everglades at a faster rate than they can replenish, drying them out rapidly.

While Floridians will have to tough it out this upcoming month, we can hope for cooler weather later into the season. While it may not feel like winter, you can check out these cool things to do around Disney in the wintertime, or cool off with these crazy pools.