Everything you need to know about the confession. 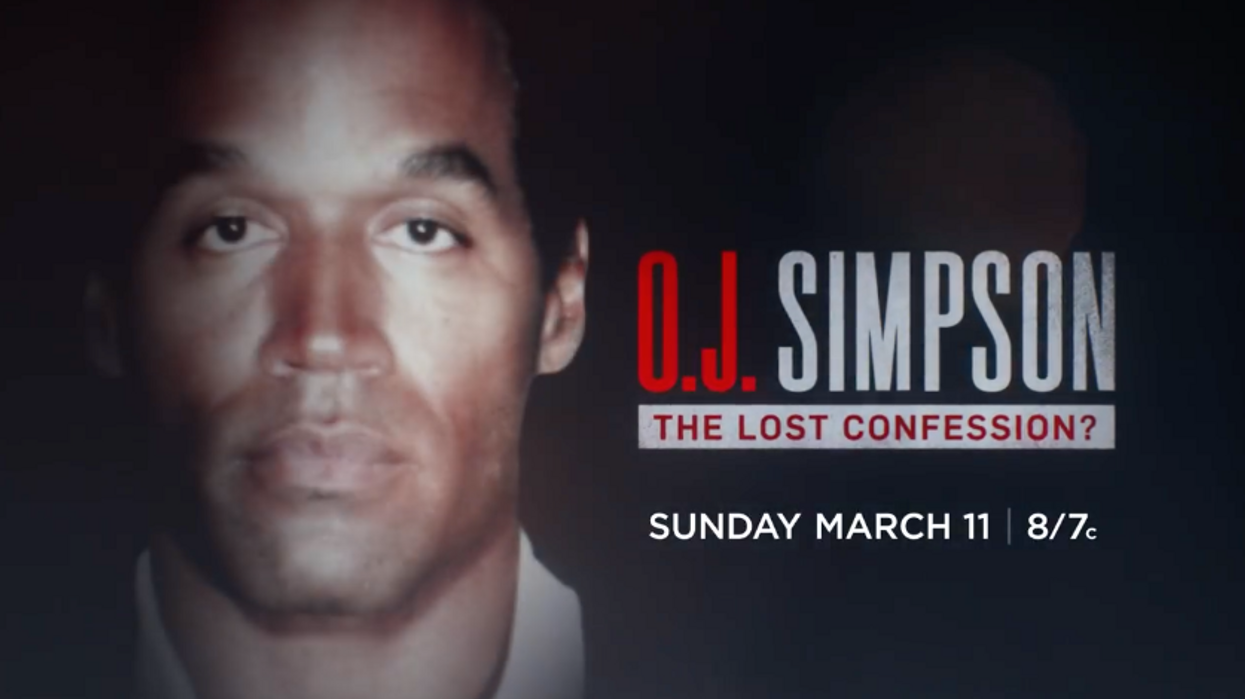 The OJ Simpson case is debatably the most controversial well-known murder case in modern history. The United States and the rest of the world were divided over the case, and many were convinced that Simpson murdered his ex-wife, Nicole Brown Simpson and her friend Ron Goldman.

OJ Simpson was not convicted of murder, but many believed that he got away with murder. 12 years ago, OJ Simpson planned to write a book about the murders and his perspective of the story "If I Did It". After Nicole's family argued that he shouldn't be allowed to profit off of her death, the book ended.

In 2006, Simpson sat down with his publisher Judith Regan for the only interview he would ever do regarding Nicole Brown Simpson and the murders. In the video, he "hypothetically" puts himself into the murder scene and describes exactly how the murders went down. The never before seen interview was aired by FOX yesterday.

In the interview, Simpson walked Regan through what happened on the day of the murder. He starts out by prefacing that this is all hypothetical, which is already confusing because why would you want to hypothetically put yourself at the crime scene. He then goes on to say that his "friend Charlie" went to Nicole's house to snoop around and when he saw what was going on, he told Simpson. He responded by saying "Whatever is going on it's gotta stop". Simpson doesn't clarify what Charlie said was going on, but we can guess that it had to do with Goldman being at Nicole's home.

He says that hypothetically, he and Charlie drove to Nicole's with a cap, gloves and a knife under the seat and parked in the alley. They came around the property, only to run into Goldman when he states that Nicole's mom left her sunglasses at the restaurant where he worked.

Simpson says he was angry and screamed at Goldman to get the f*** off of her property. Nicole came out and he says she "fell and hurt herself". He also admits that he swung the knife at her and hit her in the face with the blunt end.

At this point in the interview, he begins speaking in first person, stating that Goldman got into a karate stance, to which Simpson responded, "You think you can kick my ass? and then he says "I remember I grabbed the knife.". He eventually checks himself when he realizes he is no longer speaking hypothetically, and he actually starts laughing. He also admits to dropping a glove on the property - which we all know he was referencing the infamous glove at the scene of the crime that didn't fit him.

The entire interview is chilling. Viewers believe that there are comments he makes in the video that only the killer would have known. One example being the unknown accomplice, Charlie. Some believe that this interview is evidence of Simpson actually admitting he was responsible for the murders.

You can watch the entire interview, here.