The 50 Million Tree Program will be extended for four more years. 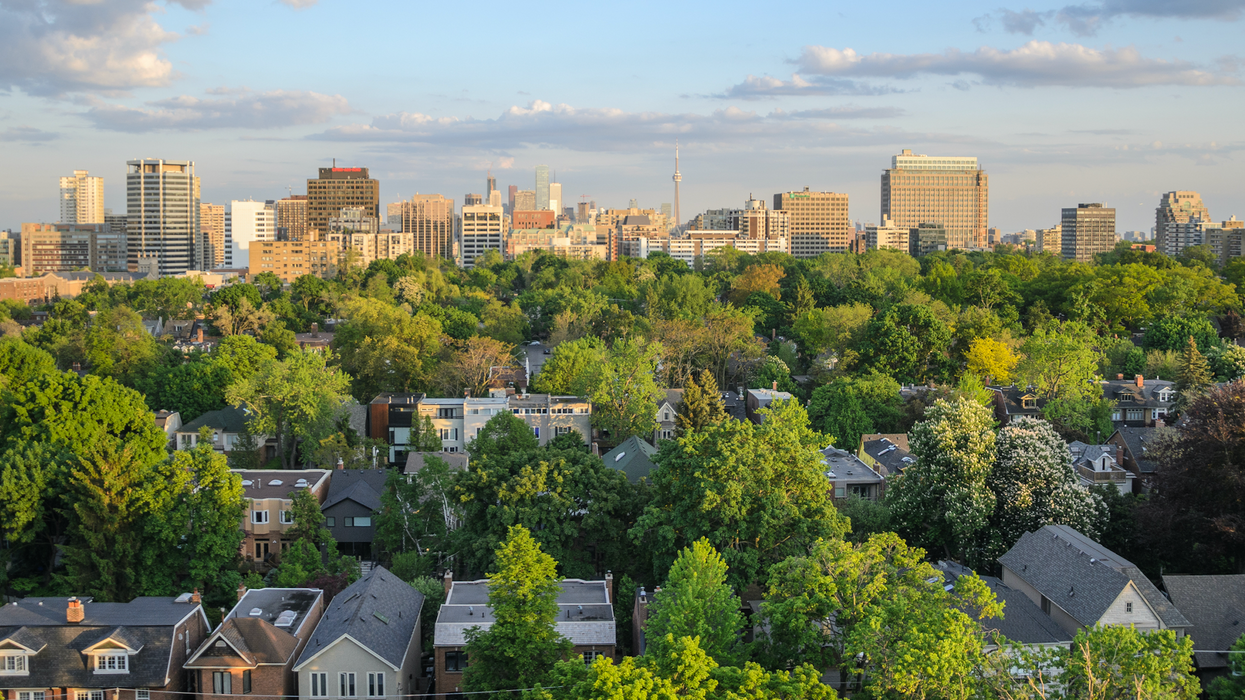 The Canadian government is shelling out $15-million over the next four years in an attempt to save the Ontario 50 Million Tree Program that was cut by Doug Ford's Ontario government in the most recent budget.  An official announcement from Environment Minister Catherine McKenna that explains how the funding will extend the program for another four years is expected today at noon in Ottawa.  In a statement to CBC News yesterday, McKenna commented that prolonging the lifespan of the program will result in a healthier environment and support of local jobs.

She explained, "While Mr. Ford cuts programs that support tree planting, forest firefighting, flood management, and tackling climate change, we will continue to invest in a clean future for our environment, our economy, and our kids."

With an annual budget of $4.7-million, the 50 Million Tree Program has planted over 27-million trees across Ontario in the past eleven years.  The goal of the program was to have planted 50-million trees by 2025.

After Ontario's budget was unveiled, the non-profit organization that manages the 50 Million Tree Program was informed that its funding would be eliminated.  With the federal government's contribution, the program will be financially supported to plant and grow 10-million more trees, resulting in a total of 37-million trees planted overall.

According to the CEO of Forests Ontario, Rob Keen, the process of planting a tree in its final destination can take up to four years.  When the funding cut was first announced, the program wasn't sure what they would do with the 7.5-million saplings at various stages of growth that weren't yet ready for planting.

Keen said that the new funding "is fantastic because it provides that assurance that there's going to be funding in there to use up the stock that is currently in the ground and plant some more stock."

The average forest cover in southern Ontario is 26 per cent, with certain areas of the province as low as five per cent.  CBC News reports that approximately 40 per cent forest cover is required to ensure forest sustainability.

"The 50 Million Tree Program has been great, but we need to plant one billion trees to really get the forest canopy up in southern Ontario," Keen told CBC News.