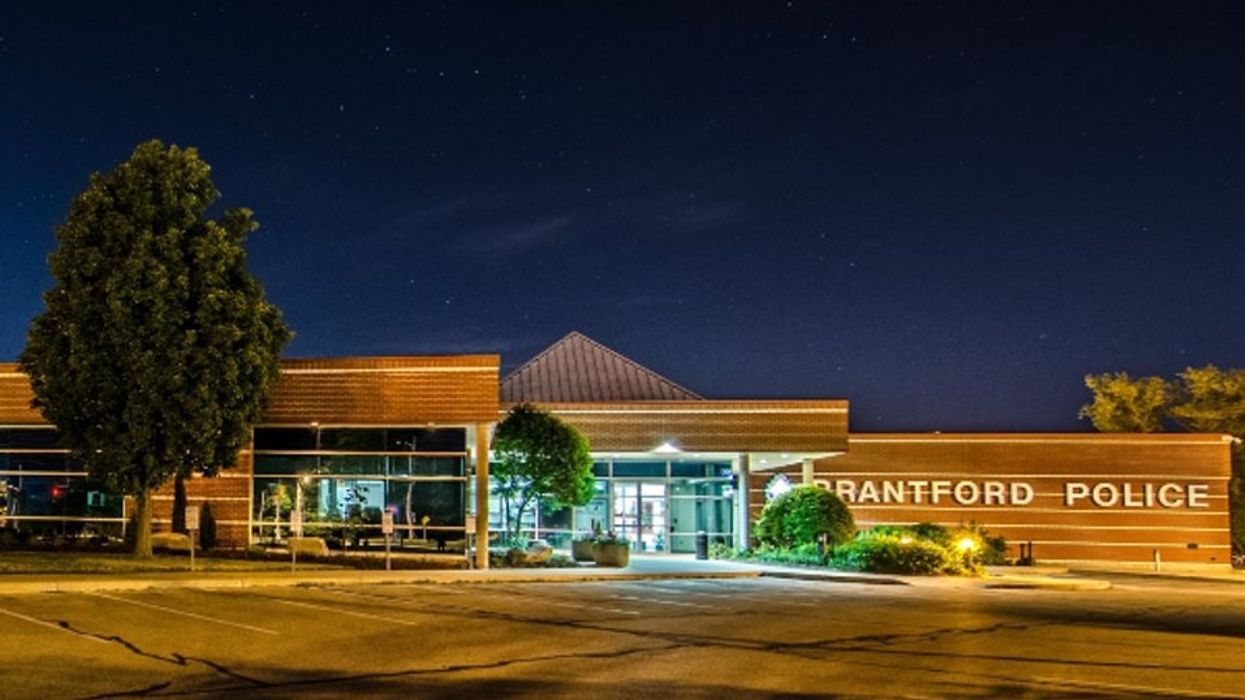 After an Amber Alert was issued throughout Ontario in the early hours of the morning on Thursday, a father of a two-year-old girl is now in custody. The two-year-old girl, who was found in Hamilton, has been returned to her family safely due to this Ontario Amber Alert. However, it seems that Ontarians are still having problems with these Amber Alerts as multiple 911 calls and nasty emails were sent to Brantford police throughout the night.

According to Branford Police, the Amber Alert allowed for the public to successfully help the police in locating the two-year-old girl. Yet, people have taken the time to show their displeasure over the alert, as opposed to celebrating the safe return of a child.

The Brantford Police confirm that they received multiple 911 calls throughout the night, one person even called them to complain about the Amber Alert eleven times in a row. Police state that this person is currently being investigated.

However, what's even more shocking is that those who chose not to call 911, and leave the hotline open for real emergencies, still couldn't help complaining and decided to send nasty emails to the Brantford Police public email account instead.

BPS has received a number of complaints from the public regarding the Amber Alert that was issued this morning rega… https://t.co/vNtHIsjBy8
— Brantford Police (@Brantford Police)1564072279.0

On Thursday afternoon, Brantford Police released a list of emails that they received about the Amber Alerts that were received throughout Ontario throughout Thursday morning.

• You guys are absolutely crazy with your Amber alerts. I live 6 hours drive away, in another province and you feel waking me up at 3 am is required.

• Perhaps if you do your job, we could sleep.

• Yes, I leave my phone on, but not because I want to be harassed by law enforcement, because I have an elderly parent who may have a legitimate need for help.

• Respectfully, do your job and stop harassing citizens.

• Please, please work on technology to stop unnecessary and health damaging alerts to people asleep. Soon people will find solutions that negate any good that might come from the Amber Alert program.

• Please stop sending the AMBER alerts to our phones in Ottawa. Since the abduction is in Hamilton, there is no way that the suspect is up in Ottawa, six hours away. We have things to do in the morning and this is the second time this night that the phone has woken us up, and it seems Brantford Police Services appear disproportionately on our phones here.

After the high amounts of 911 calls and emails that the Brantford Police received throughout the day, they are reminding the public that contacting police to complain about Ambert Alerts is taking away resources from police investigations.

Brantford Police state that "When a child is abducted, it is our duty to utilize any and all resources available to facilitate a lawful investigation, and to locate the child as soon as possible. We expect the public to support our stance."

Narcity also reported earlier today that along with these emails and phone calls, a variety of people also took to Twitter to express their concerns over the Amber Alerts.