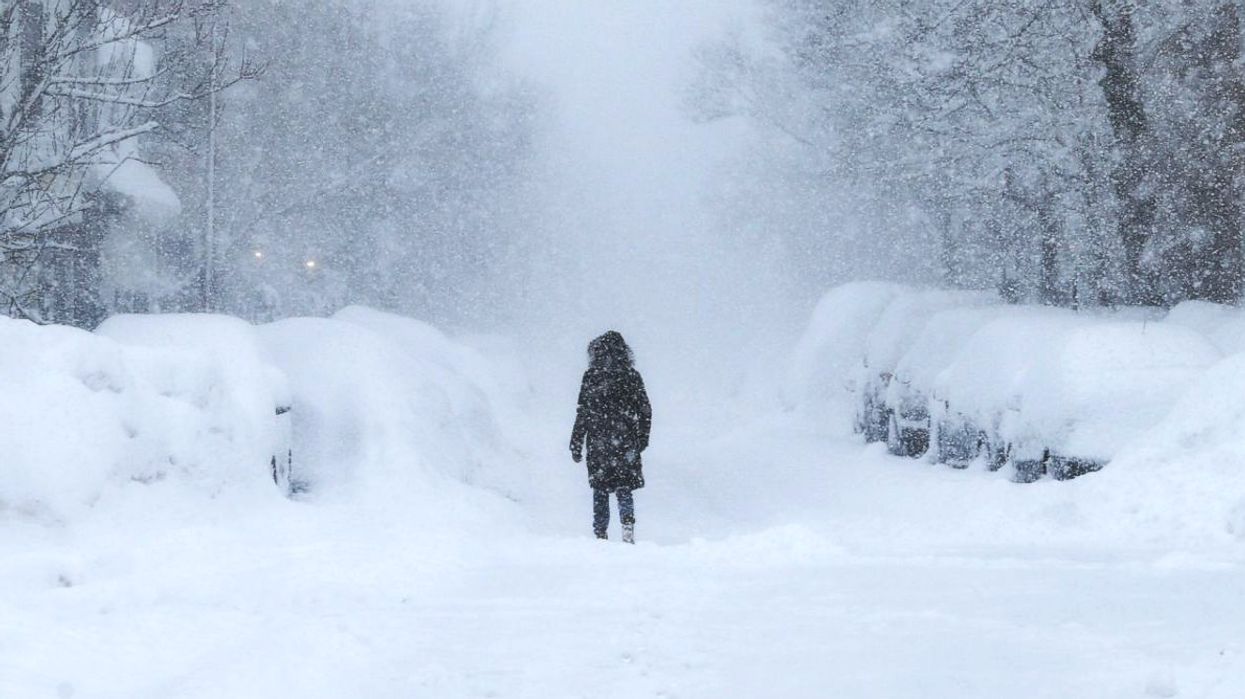 Keep your shovels handy - According to Accuweather, slew of major snowstorms are expected to frequent much of eastern Canada’s most populated cities.

Meteorologists predict that such weather pattern will be influenced by La Niña, a positive climate phase associated with colder-than-normal temperatures. This year, weaker conditions in the equatorial Pacific will have significant effects on the upcoming North American winter.

For Ontario and Quebec, snowy weather is expected with a series of major snowstorms throughout January and February. Cities most affected by this include Windsor, Toronto, Ottawa and Montreal. Abnormally warm waters in the Great Lakes will also cause heavy snowfall in cities like Sault Ste. Marie, Barrie and London.

Atlantic Canada will see milder conditions, with Saint John, Halifax and Charlottetown seeing less significant rain and snow than Ontario and Quebec. Only a few instances of ocean storms are expected for Newfoundland due to warmer waters in the North Atlantic.

As for the Western Canada and the Prairies, frigid arctic air will travel south to cause extremely low temperatures. Strong winds will contribute to this, making real feel temperatures drop to dangerous levels with significant wind chills.

The silver lining to this is that mountainous regions in the west such as the Canadian Rockies will receive an abundance of snow, bringing perfect skiing conditions. There should be enough snow to keep ski resorts open well into spring of next year.