A 37-year-old woman was charged for abandoning her infant son. 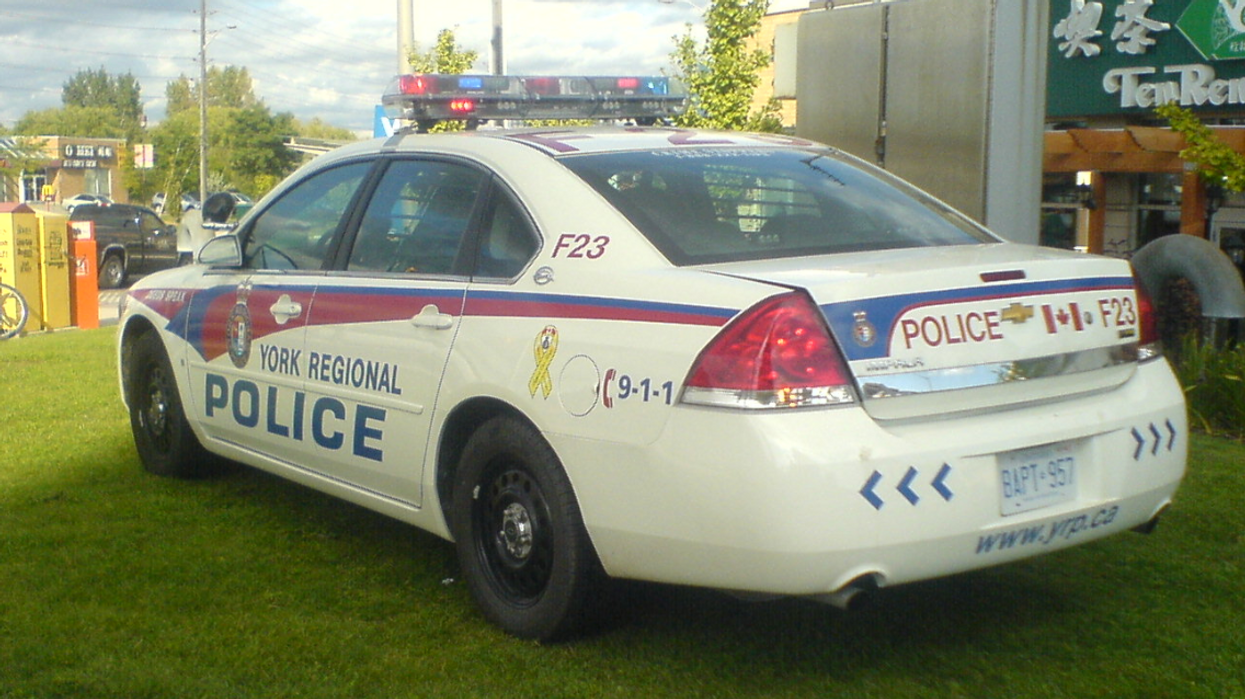 Police were called to the parking lot of a pharmacy on Bayview Avenue on Sunday, July 21st, 2019, at 8:00 PM, after receiving a report of a baby screaming in a parked car. Officers arrived on scene alongside Richmond Hill Fire and Emergency Services and safely removed the one-year-old from the parked vehicle.

The temperature outside at the time of the rescue was a boiling 29°C. The baby boy was sweating, visibly distressed and was later transported to a nearby hospital.

Police found the mother of the child inside of the pharmacy where she arrested. In a search linked to the arrest, officers discovered stolen property and found out that the woman was also wanted on a warrant. The name of the accused will not be publicly released to protect the identity of the child.

The mother faces charges of abandoning child, theft under $5,000, and possession of property obtained by crime under $5,000. The Children’s Aid Society was contacted, but the infant was ultimately turned over to family members at the hospital.

Sadly, this isn’t an isolated incident in Canada, and there have been at least two other similar cases recently. According to CBC, Quebec City police were forced to alert child protective services after a one-year-old child was discovered alone in a car with its doors left wide open on July 17th.

Global News reports that in Ontario, Oshawa police charged a 32-year-old woman on July 15th after officers say she abandoned an eight-month-old baby in a car at a local mall for about 45 minutes.

York Regional Police are cautioning citizens that they should never leave children or pets unattended in vehicles on hot or cold days. Not only is it a serious health hazard, but doing so could also lead to criminal charges.