Students won't be able to use their cell phone during "instruction time." 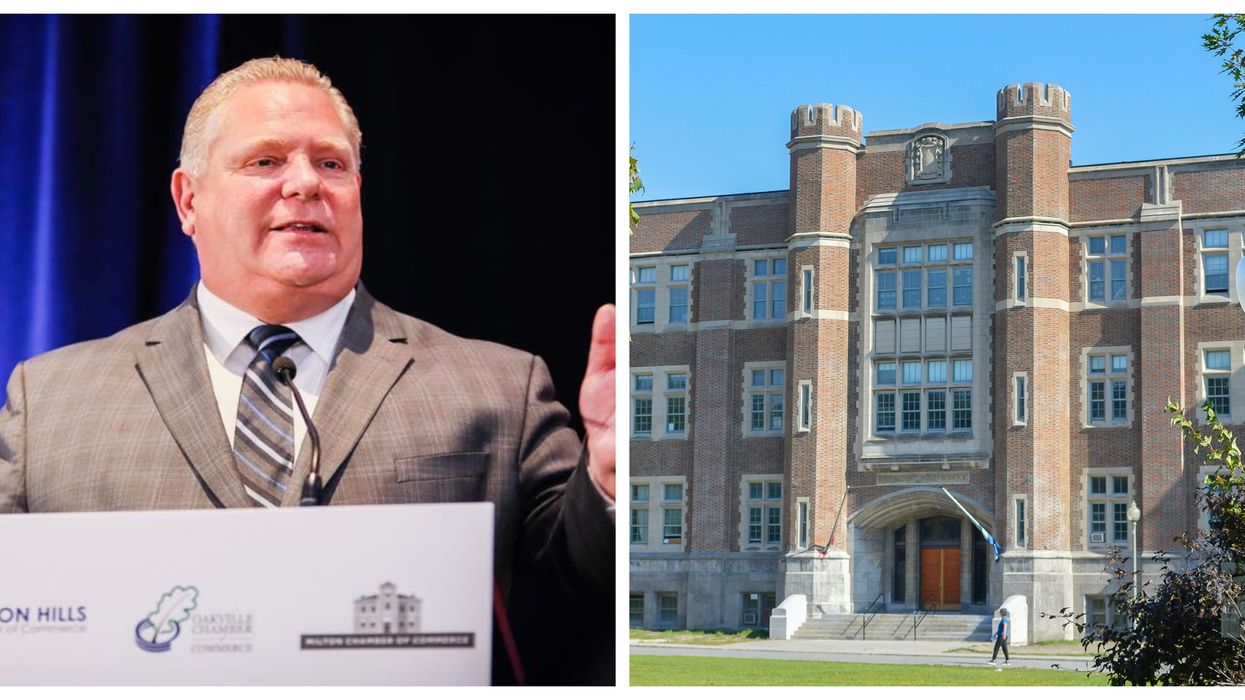 Ford’s government announced this Thursday that it will be moving forward with their plan to enforce an Ontario cellphone ban in classrooms. The new restrictions strictly apply to instruction time at school. They will come into effect on Nov. 4, 2019.

The ban prevents students from using their phones in the classroom - however, there are several exceptions to the rule. For example, students will be able to access their mobile devices for health and medical purposes, education purposes (if directed by an educator) and to support special education needs.

Education consultation surveys from last year discovered that approximately 97 percent of parents, students, and teachers supported some form of restriction on phones in class, according to the government sources. It was in response to that feedback that the Provincial Code Of Conduct was updated to include the new restrictions.

"When in class, students should be focused on their studies, not their social media," said Stephen Lecce, Minister of Education in a news release. "That's why we are restricting cellphones and other personal mobile devices in the classroom, while making sure technology is available to help students achieve success in the digital economy and modern workforce."

According to the Ministry, children can, in fact, bring a personal mobile device to school. However, "use is restricted during instructional time in elementary and secondary school classrooms in order to prevent distractions and maximize learning time.” Students will still be able to use their personal mobile devices during recces and lunch.

According to CP24, the Toronto District School Board had previously ditched a cellphone ban policy implemented back in 2011 after officials determined that it was too difficult to enforce.