They proposed bringing sizes down from 28 to 25. 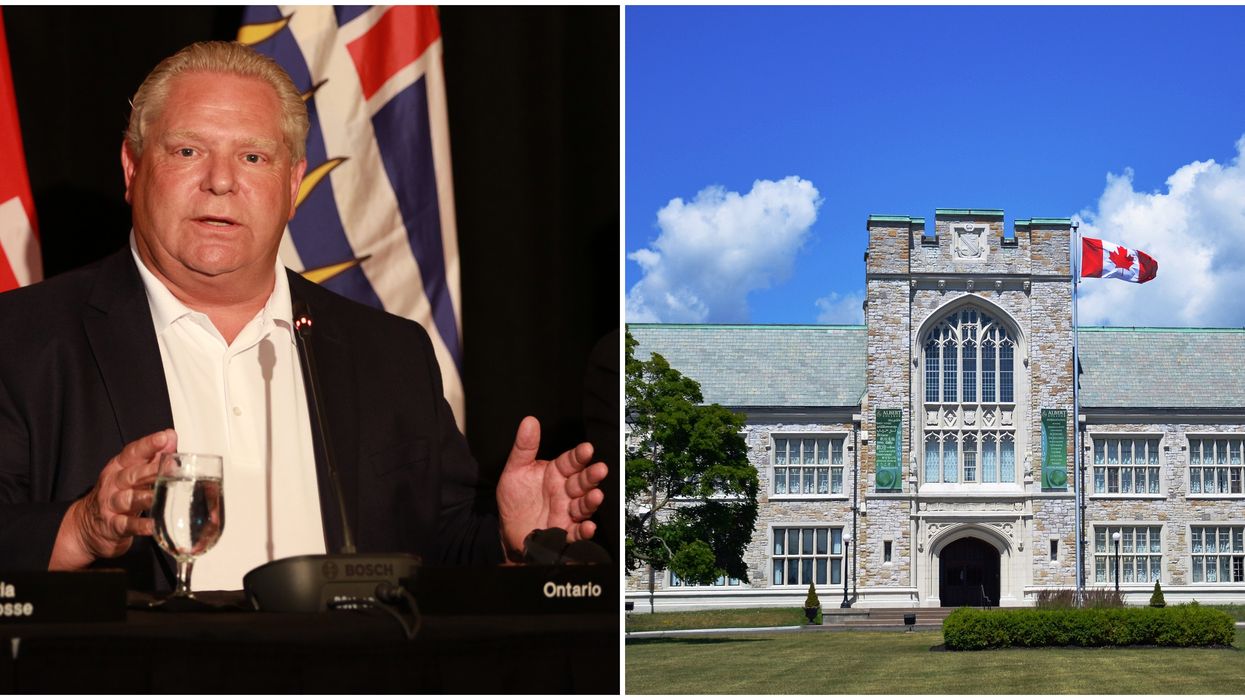 There has been plenty of debate surrounding Ontario's secondary schools this year. The latest issue in question has been the PC government's idea to raise class sizes to 28, meaning fewer teachers would be needed. The Ontario class size increase has just been backtracked on, however, after Education Minister Stephen Lecce announced that the number of students in a class will now go down to 25.The new proposal is still higher than Ontario has seen in past years, CBC reports. The previous average was 22.5 students per class. The Ontario Secondary School Teachers' Federation (OSSTF) is not happy with the proposal. "Making things not as bad as they previously announced is not, in my mind, a concession," Harvey Bischof, OSSTF president told the CBC. CTV News reports that the Ontario Public School Boards Association has similar thoughts. “We remain concerned with the government’s most recent proposal to set the average class size at 25 students,” said association president Cathy Abraham.The OSSTF union members are now pursuing measures that could put them in a legal strike position after November 15, according to CP24. Although this is definitely in the works, no strike threats are obvious yet.

In a news release, Stephen Lecce expressed his disappointment that OSSTF would not accept their proposed "enhancement" of 25 students per class instead of 28. "This is a reasonable offer, and I am disappointed OSSTF has decided to ignore it and move closer to job action," he says in the statement. "We continue to call on all parties to reach a deal in good faith, as soon as possible, to provide confidence and predictability to parents, students, and educators alike."

Lecce's proposal also includes totally eliminating a cap on classroom sizes altogether, which would mean that there would be no limit on how many students are in a class, CP24 reports.Ontarians have strong opinions on this. Some users even calling out Ford.

One user states, "Suprise! The Ford government is lying to Ontario about education, again."

We will have to wait until November to see how this unfolds. But for now, the future of class sizes remains uncertain.