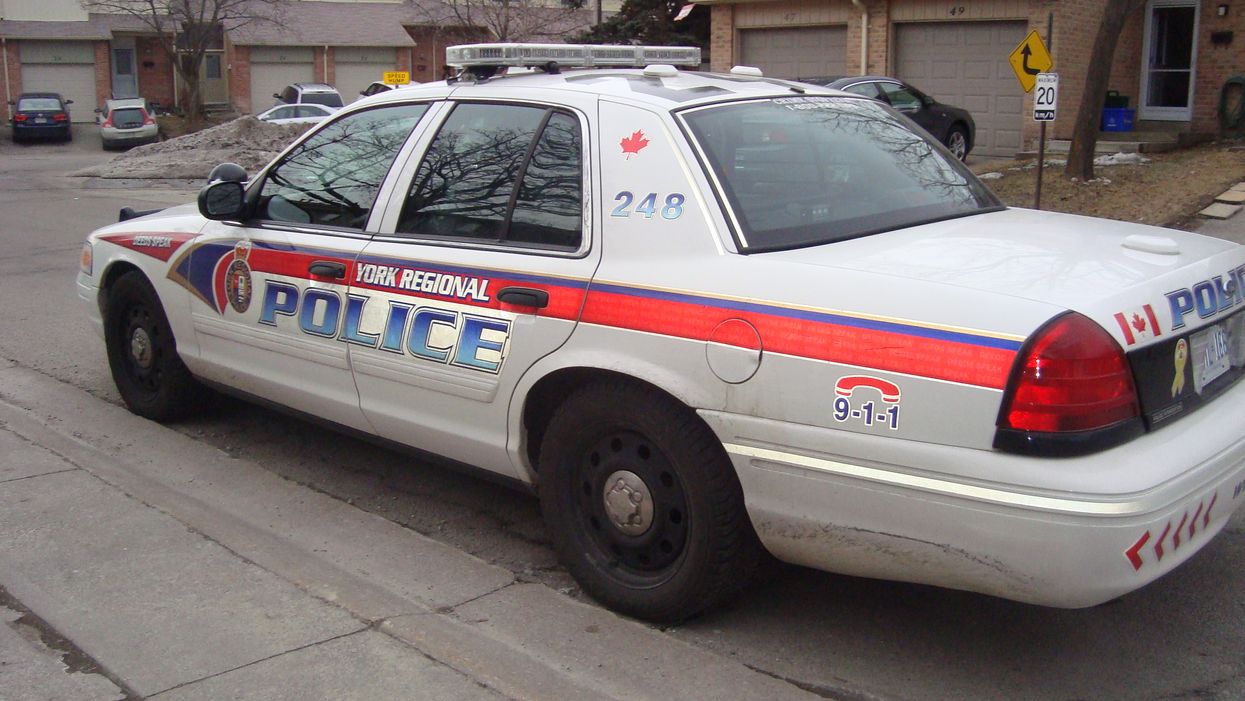 Police have charged 50 people in connection with two major organized crime busts, according to CBC News.

The two projects, referred to by the names Moon and Zen, were shuttered with the help of Canadian Border Service Agency and other services including Toronto Police Service and the Ontario Provincial Police.

Project Zen, which goes back to 2018, was based around a house in Vaughan which had been previously identified as a potential drug epicentre. Up until now, eight arrests had been made with 38 charges after finding weapons and drugs.

According to the York Regional Police statement, the amount of fentanyl recovered in Project Zen "is the largest seizure of its kind in York Region." CBC reports five kilograms of the potentially lethal substance was found.

Project Moon included "suspects related to Asian organized crime groups and street gangs" according to the statement, which isn't necessarily something you hear every day. These groups were producing and supplying drugs.

This project spanned southern Ontario and helped arrest 42 people in connection with the crimes, two of whom are gang members from the Parkdale area.

People are praising the strong efforts of these officers responsible for the busts.

@CBCLorenda @CBCToronto @YRP So glad that @YRP officers worked so hard to get this amount of guns and cash off the streets.
— Leigh Buchan (@Leigh Buchan)1565276540.0

Along with the outrageous amount of fentanyl, police recovered weaponry, cannabis, cocaine, and methamphetamine pills from the Vaughan house involved in Project Zen.

Now that's a lot of drugs off the streets.