The price for driver fees would rise for the next five years. 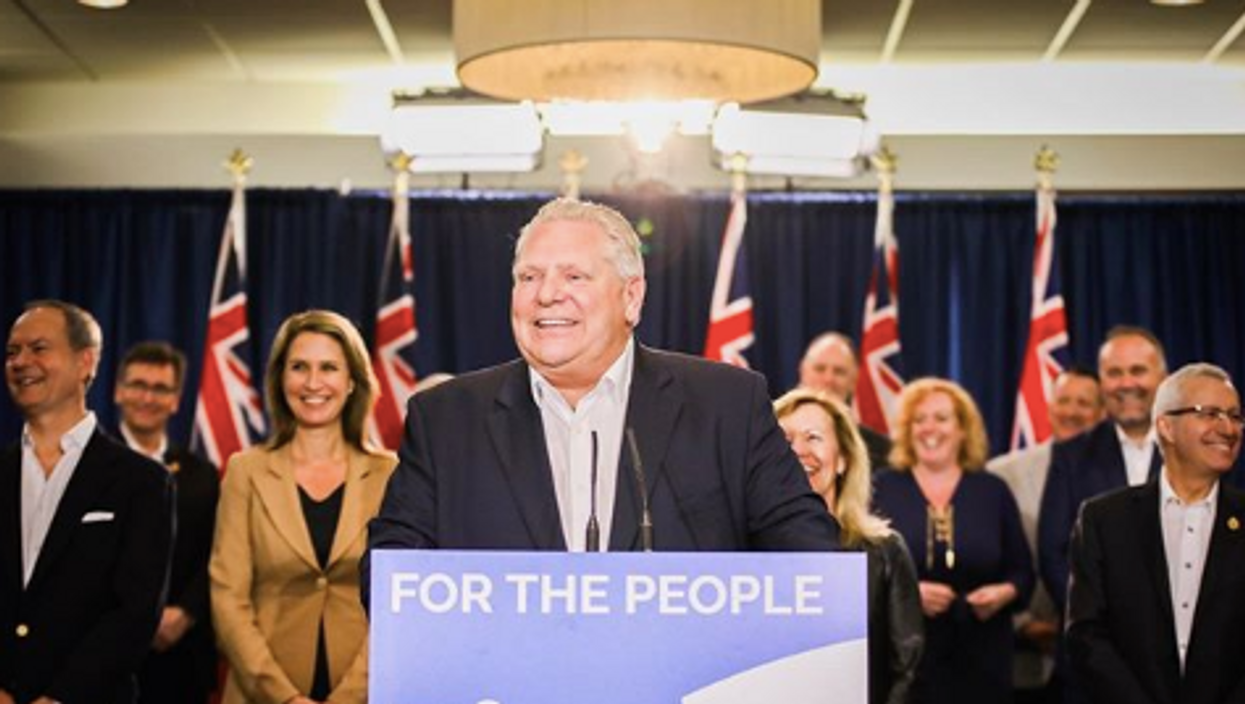 Less than a year after freezing price increases, the Ontario government is now currently proposing to raise the price of driver and vehicle fees across Ontario. Under this proposal, these driver fees would be rising at a two percent increase over the next five years. Not surprisingly, this has gotten negative reviews from drivers around the province and Ontarians are furious with this decision.

According to CTV News, this proposal will allow for an annual fee increase of two percent for the next five years that will hike up the prices of 'various driver, vehicle and carrier products and services,". This means that if the proposal is agreed upon, Ontarians could be facing price increases on driver's license renewals,  fees associated with taking driver's tests, and other related fees.

According to the proposal, Ontarians could see these increases in fees in less than a month. If this proposal is passed, fees will start to rise for divers on July 1 and continue to rise over the next five years.

The proposal also states that negative reaction from Ontarians is expected. They say, "it is anticipated there will be neutral and negative reactions from drivers, vehicle owners, and commercial carriers."

One of the reasons why the government may be expecting a negative reaction is due to the fact that this new proposal comes less than a year after the Ontario government agreed to freeze driver and vehicle fees in Ontario.

In a statement made by the Ontario government back in January, they stated that they were freezing vehicle and driver fees to "make life more affordable for taxpayers."

Now, after the government has decided to retract this statement and come forward with a new proposal in raising the prices that they once froze, Ontarians are furious.

Many Ontarians have taken to social media to share their disappointment in the government over this decision.

A spokesman for Transportation Minister Jeff Yurek told CTV that a final decision has not yet been made on this proposal.