They won't give up after being defeated in Ontario. 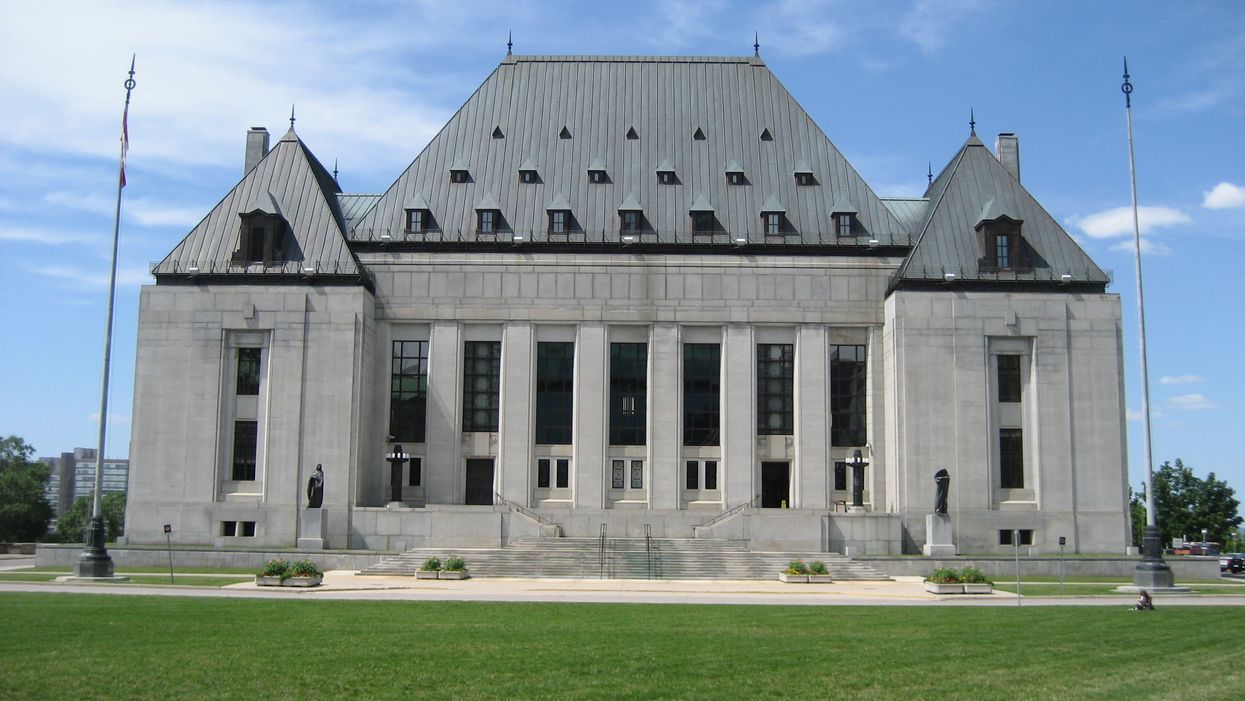 After that ruling was made, Ontario Premier Doug Ford said that he would take his government's carbon tax fight to the Supreme Court.

Now he has made good on that promise. Though just last week Ford said that his government's challenge of the tax would be dependent on what happened after the election and if a party that was for a carbon tax won he might reconsider his position on it.

But today we know that he's followed through on his initial promise to take it to the Supreme Court.

"We remain committed to using every tool at our disposal to fight against the job-killing carbon tax, which is making life more expensive for Ontario's hardworking individuals, families and businesses. That is why we filed our appeal of the decision on the carbon tax to the Supreme Court of Canada today," said Jeff Yurek, Ontario's environment minsiter, in a statement.

It's worth remembering that the carbon tax is only imposed on Ontario because the province refused to impose its own carbon fees as required by the federal government.The same goes for Saskatchewan, Alberta, Manitoba and New Brunswick, all of which have opposed the carbon tax.

"Ontario will continue to argue that the provinces, not the federal government, have the primary responsibility to regulate greenhouse gas emissions," said Yurek.

The carbon tax was introduced by the current Liberal government in April under the Greenhouse Gas Pollution Pricing Act.

People are not too pleased with news of the Supreme Court appeal, calling it not only a waste of money but a waste of time.

Nonetheless, Yurek says, "our government will continue its fight for Ontarians to have both a healthy economy and healthy environment."

With Doug Ford stating just days earlier that they would reconsider taking their Carbon Tax fight to the Supreme Court, this whole situation begs the question whether they have confidence that the Conservatives will win the federal election, as party leader Andrew Scheer has vowed to scrap the carbon tax if elected.

There is no indication of when this will go before the Supreme Court of Canada.