Ontario Government To Ban All Cellphones From Classrooms Next Year

This week, Ontario will announce its plans to ban cellphones from classrooms starting in the upcoming school year. 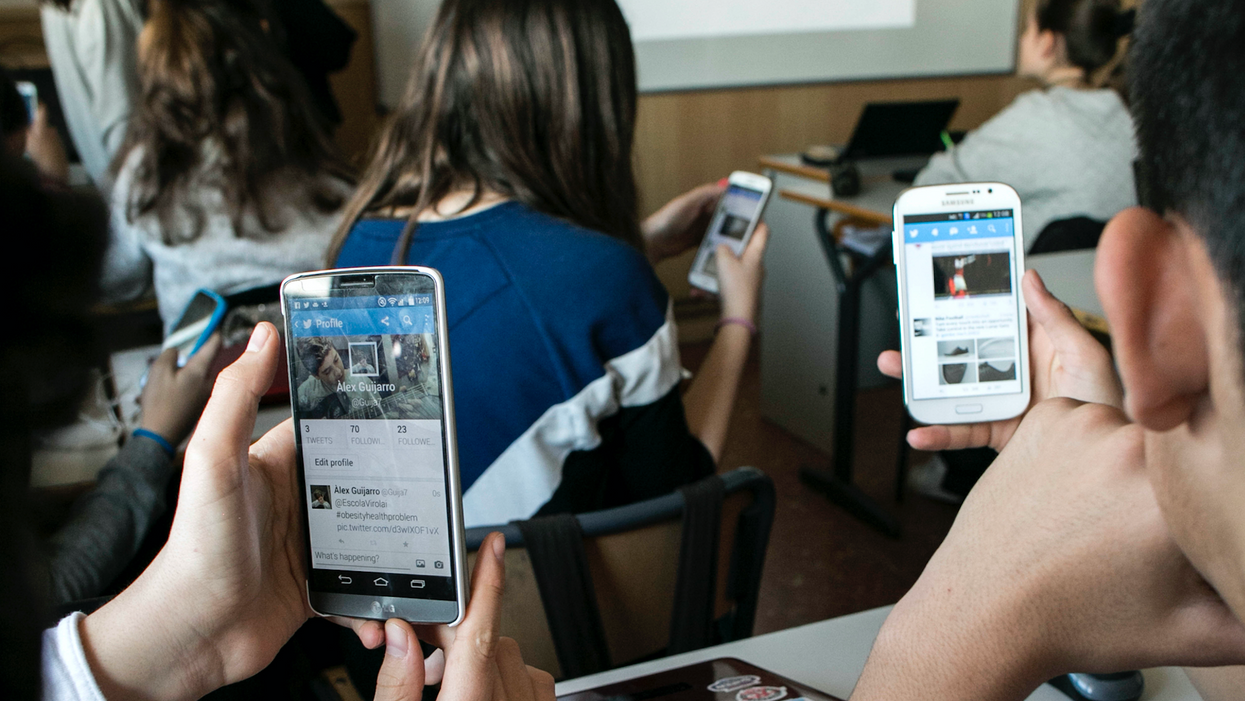 According to The Canadian Press, the provincial government is planning to announce this week its intention to ban cellphones from Ontario classrooms.  The ban is set to begin in the upcoming school year. While certain school boards already have policies in place that prohibit the use of cellphones on school property, the government of Ontario plans to issue new regulations over cellphone use directed to all public schools for the 2019-2020 academic year.

This proposed regulation will strictly prohibit the use of cellphones during instructional periods.  How the ban will be enforced will remain under the jurisdiction of individual educational boards and schools.

The impending cellphone ban was initially proposed by the Progressive Conservative party as part of their platform during last year's election campaign.

The directive would prohibit cellphone use during instructional time and enforcement of the ban would be up to individual boards and schools. https://t.co/TdKBkaGfAQ

The press release that announced the future ban stated that exceptions would be made for certain cases, such as when teachers want to use cellphones as part of their lesson, for medical reasons, and students with special needs.  The Canadian Press indicated that this information was provided to the agency by government sources who were not permitted to speak to the public ahead of the announcement.

One of these government sources explained to CTV News, "When the school day starts, the phones go off.  It's about recognizing that a school is a learning environment."

Education consultation surveys from last year suggested that approximately 97 percent of respondents supported some form of restriction on phones in class, according to the government sources.  "It was the closest thing we got in our consultation to unanimity," one source commented to The Canadian Press.

Although the Toronto District School Board had previously implemented a cellphone ban, it was reversed four years after its introduction to allow teachers to decide how to best manage cellphone use in their classrooms.

READ ALSO: Canadian Government Improves Regulations For The Health And Wellbeing Of Animals

The board previously admitted that enforcing a complete ban was nearly impossible, and indicated that limiting the use of technology in the classroom would consequently restrict educational opportunities.

A study conducted by the London School of Economics and Political Science concluded that "student performance in high stakes exams significantly increases" with a ban on cellphones. These improvements were mostly demonstrated among the students who were typically "low achieving".

According to the study's findings, "this suggests that restricting mobile phone use can be a low-cost policy to reduce educational inequalities."