Ontario Is Releasing Nearly 2,000 Inmates To Prevent The Spread Of COVID-19 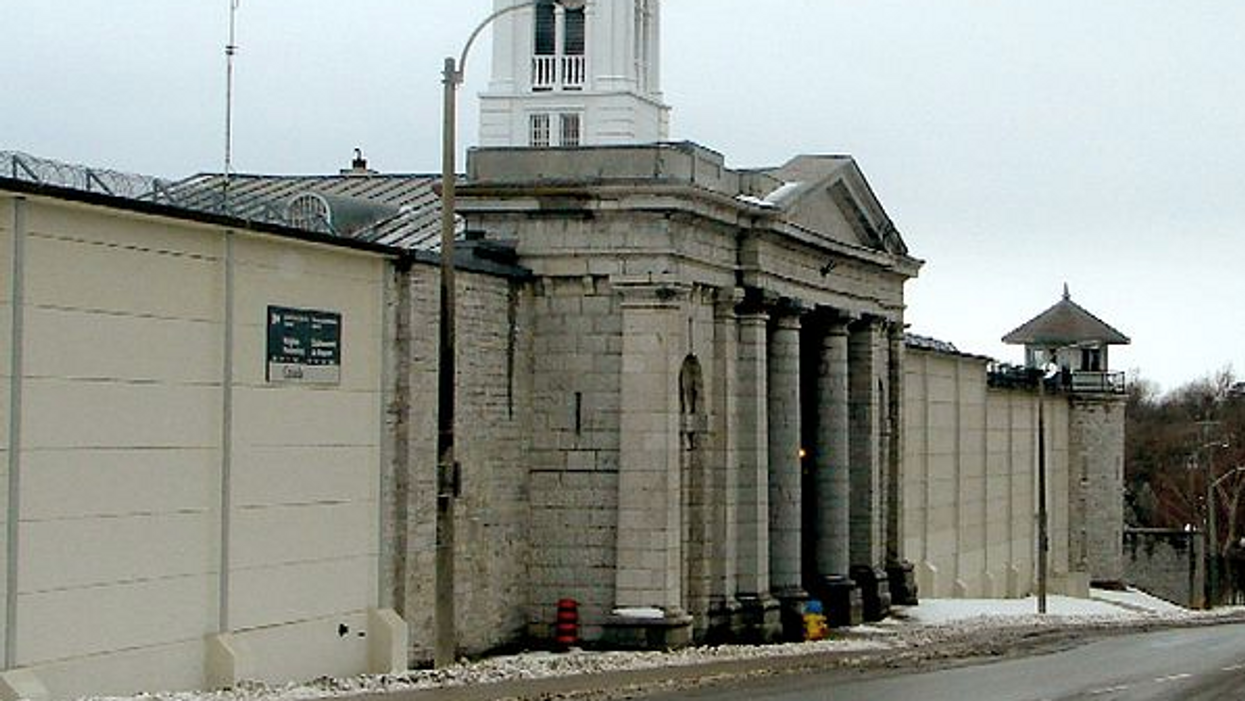 Ontario is hunkering down on its battle against COVID-19 by implementing new measures this week. The province announced on Tuesday that it will release nearly 2,000 Ontario inmates from its prisons to slow the spread of the virus. The move is being made in attempts to stop the spread of the virus through local prisons.

According to Lee Chapelle, President of Canadian Prison Consulting, prisons, much like cruise ships, are an ideal breeding ground for viruses.

Chapelle told 570 News that Ontario prisons hold about 8,000 to 9,000 inmates within their walls, which makes it easy for a mass amount of people to get sick at one time.

Therefore, many lower-risk inmates will slowly be released throughout the upcoming month. This includes inmates who were close to the end of their sentence, or aren't considered dangerous to the public.

"The ministry has also given temporary absence passes to intermittent offenders, who would normally spend weekends in custody," Kristy Denette, a spokesperson for the Ministry of the Solicitor General, told CBC.

"In addition to intermittent inmates, longer-term temporary absences will allow for early release of those inmates who are close to the end of their sentence," she added.

Sara Berghammer, the CEO of Sudbury's John Howard Society, offered up her praise to the ministry's move.

"People that are low risk to offend, or are in custody because of low-level crimes like property crimes, mischief or theft...they can be released into the community and still have their day in court in a couple of months down the road when things hopefully settle down with this pandemic," she told the broadcasting company.

The move comes after multiple inmates have begun testing positive for COVID-19.

The new patients brought the total number of confirmed cases of COVID-19 in the province to 4,347.