Ontario Man Wanted For Drugging, Sexually Assaulting And Holding An 18-Year-Old Against Their Will

A 43-year-old man is wanted by Toronto Police on five separate charges. 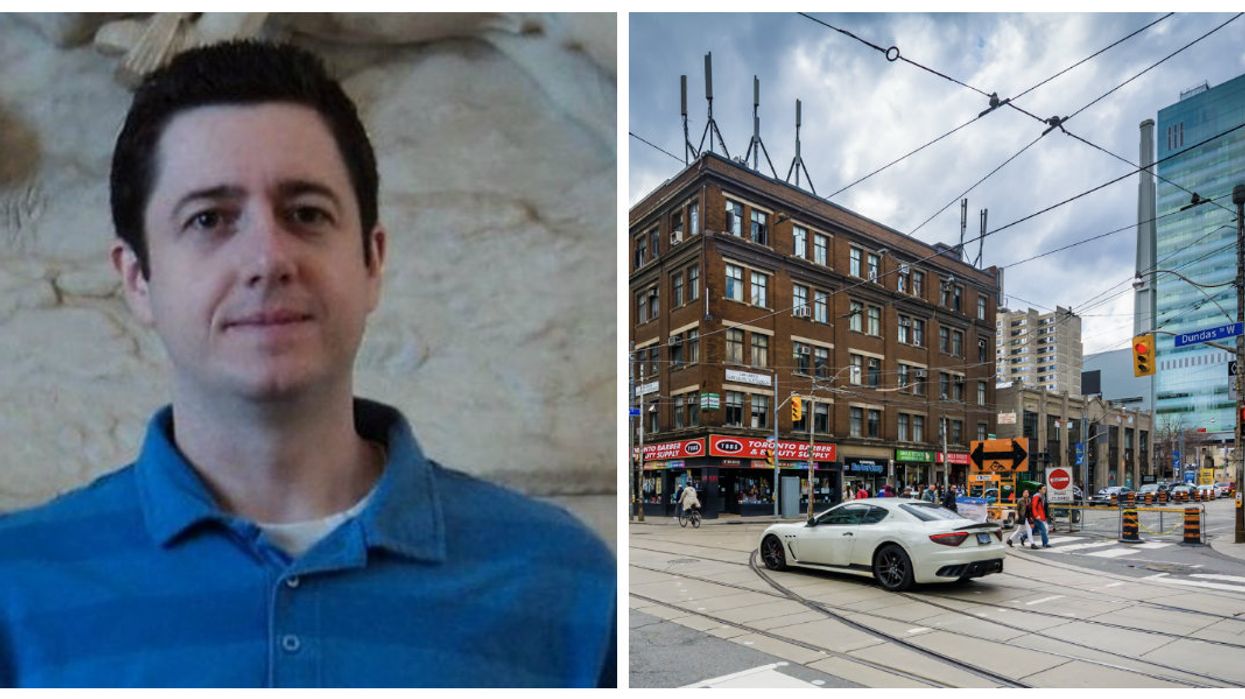 Toronto Police are now asking for the public's assistance in locating an Ontario man wanted for drugging and sexually assaulting an 18-year-old in the city's downtown core in March. According to police, officers first launched an investigation into the accused on March 14th after receiving reports about a sexual assault that had taken place the prior weekend in the Yonge and Gerrard Street area.

The accused, 43-year-old Keith Bradimore of Sault Ste. Marie, Ontario is facing several charges in connection to the suspected assault. Braidmore is said to have threatened an 18-year-old man with a weapon, held him against his will for 48 hours and sexually assaulted him.

According to police reports, Bradimore also allegedly gave the 18-year-old a noxious substance which knocked the man unconscious. The legal definition of a noxious substance is a substance that is harmful or dangerous. The substance may also have an offensive odour, at it's most extreme it could be considered deadly.

Police have warned the public not to approach Bradimore if spotted. He is considered "armed, violent and dangerous". Anyone who comes in contact with the suspect should call 911 immediately.

Bradimore is being described as a white man who stands at about five feet six inches. He is a slim build, roughly 170 pounds with dark hair and brown eyes. Below is a photo of Bradimore, provided by Toronto Police:

If convicted of sexual assault with a weapon, Bradimore could face a maximum sentence of  14 years in prison.