Ontario police warn of Instagram luring after dangerous predators have been found using the app. 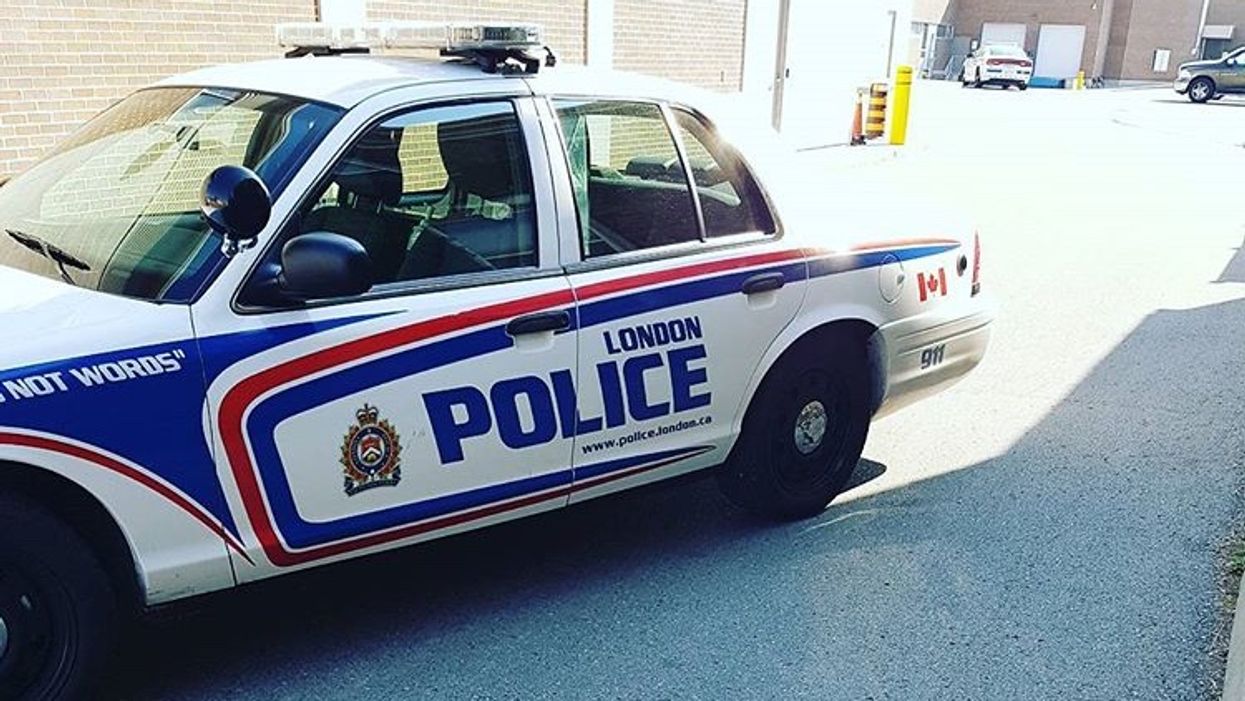 A Hamilton man was arrested yesterday and now Ontario police have issued a warning about Instagram after the platform was used in an attempt to lure young girls. They were made aware of the incident by parents in London, Ontario who expressed concern after their 10 year-old-daughter showed them suspicious messages she had been receiving.

The messages reportedly came from an account under the name @amanda_brouwerr. The account appears to belong to a young girl named Amanda and claims to be a modelling page. In messages sent to the 10-year-old victim, the person claiming to be Amanda said they were 13 and asked if the victim wanted to be featured on their modelling page.

They then asked the victim to send them a picture of their feet. Though the Amanda account is private, so we can't see any of their posts this seems to be a theme since part of their bio says "DM to be featured" and then has the footprint emoji. The account also has over 1500 followers which is especially concerning since Amanda is actually a 24-year-old man.

Police were able to trace the account to a 24-year-old Hamilton, Ontario resident who they arrested in his home on Wednesday, January 9th. He was found with a mobile phone linked to the Instagram and other child pornography.

Police are now warning Canadians about the incident. Given the large number of followers the account has, they believe there are other young children or girls who have been in contact with or even sent pictures to this man through the @amanda_brouwerr Instagram account. The account is also following 118 people.

They are asking anyone who has been in touch with this account or who has information to call the London Police, who is heading up the investigation or make an anonymous tip to Crime Stoppers, especially if they think they are also a victim.

The Hamilton man, who hasn't been named publicly, is now facing charges of invitation to sexual touching with a person under 16, another two counts of luring a person under 16 by telecommunications (i.e. Instagram), and child pornography possession charges.

He is due to appear on all of these charges in a London, Ontario courtroom on February 20.