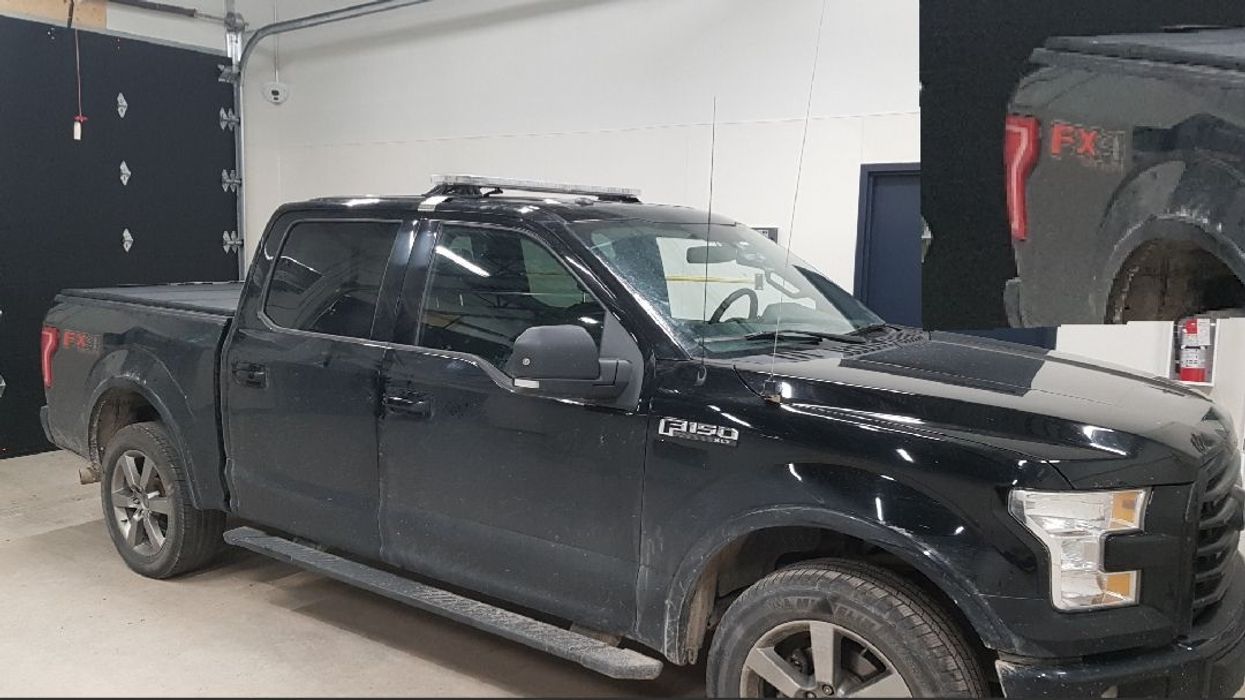 If you get pulled over in Ontario, you might want to be cautious. Police are now encouraging residents to call 911 if they get pulled over after multiple cases of Ontario police impersonators continue to be reported. Some cities across the province have reported that fake cops are asking for personal information from drivers.

Over the past few months, multiple police reports have been issued regarding suspects who are posing as an officer.

Saugeen Shores Police Services reported on May 5 that they had arrested a man for driving around in a Ford F150 pick up truck equipped with police lights.

"Investigators suspect that the male has used this vehicle to make false vehicle stops on persons in South Western Ontario," read a statement from police.

A similar incident occurred in Wellington County back on April 14. OPP reported that a man pretending to be an officer pulled over a driver and asked them to provide proof that they were an essential worker.

#WellingtonOPP are looking for someone impersonating a police officer. A suspect pulled over a driver last week to… https://t.co/Nupm2qLEKM
— OPP West Region (@OPP West Region)1587548426.0

"If you are pulled over by a police officer and have concerns as to their legitimacy, you may ask to see badge and warrant card (photo police identification) or call 911 or non-emergency number to verify the officer with dispatchers," read a statement from Saugeen Shores Police.

However, these fake officers aren't just pulling people over.

"Fraudsters are impersonating police officers or government officials and pretending to impose COVID-19 fines, then asking the victim to pay on the spot," read a statement YRP.

Peterborough police have also reported having the same issue with fake police officers.

Police are reminding residents that they would never ask someone to pay social distancing fines upfront.

If you ever feel uncomfortable in a police situation, you have the right to ask for the officer's badge number or call 911 to verify the officer with dispatchers.