Ontario Says Universities Should ‘Prepare For The Worst’ With Future Classes

Classes that can be taught virtually should be moved online. 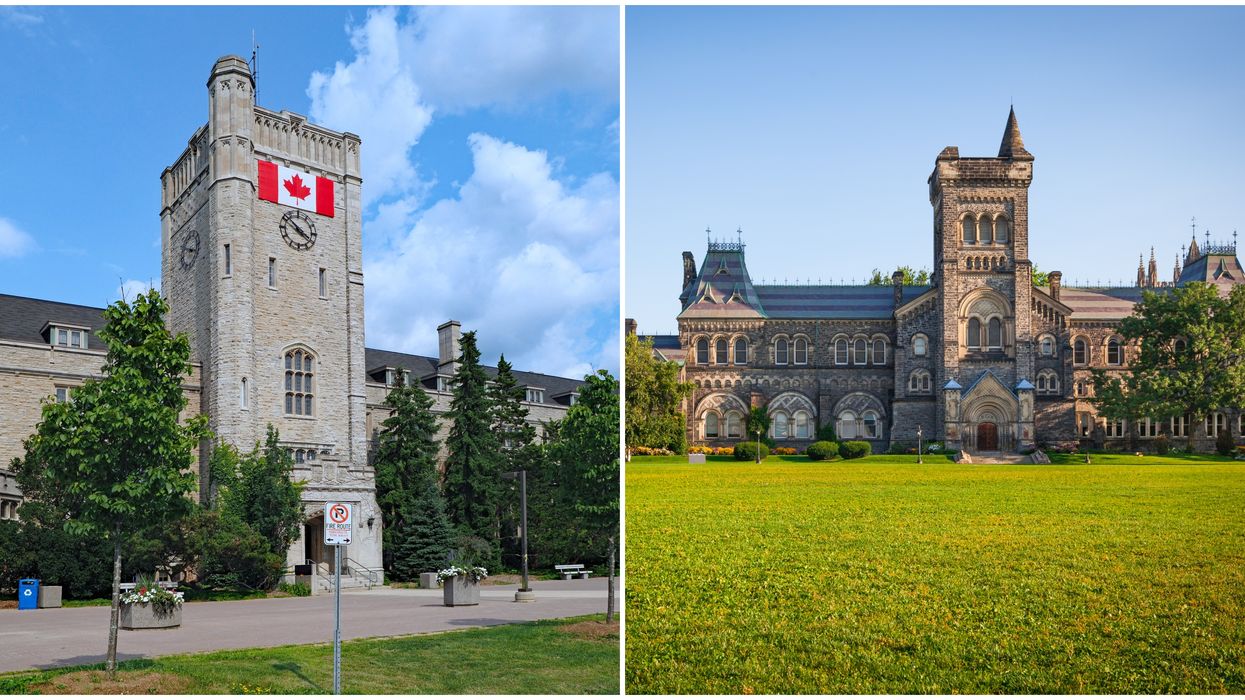 It looks like students might be studying in their pyjamas for a little while longer. In a press conference on Thursday, the Minister of Colleges and Universities, Ross Romano, warned that as the pandemic continues across the province schools should be "prepared for the worst." This includes ensuring that programs that can be taught virtually should be moved online for Ontario universities' fall term.

Since March, Ontario universities and colleges have shut their doors to students for in-class lectures. Instead, multiple classes and exams have been moved online.

In the conference, Ramano stated that while they are still looking at a number of different options, he's asking universities to prepare for the worst.

"The focus has been to... hope for the best but prepare for the worst... Being prepared for the worst-case scenario, we are looking at some kind of hybrid model," Ramano stated.

He also hinted that programs and courses that can be taught virtually should be done online in the fall term.

However, that doesn't mean that every single course will be moved online in the fall.

The minister also stated that the province was looking towards coming up with a plan that will allow some students to return to school for classes that cannot be done online such as labs and trade programs.

"With respect to courses that absolutely must require in-class attendance... we are working on developing a proposal... that will focus on how we can bring students in safely."

Separately from the recent announcement, many universities across Ontario have already revealed how they are planning to run their fall terms.

On May 15, the University of Windsor made the announcement that they would be moving most of their classes online.

Other institutions, such as the University of Ottawa and Ryerson University, also followed suit and announced that they would be working on virtual class options for the fall.