Vape promotions are about to disappear. 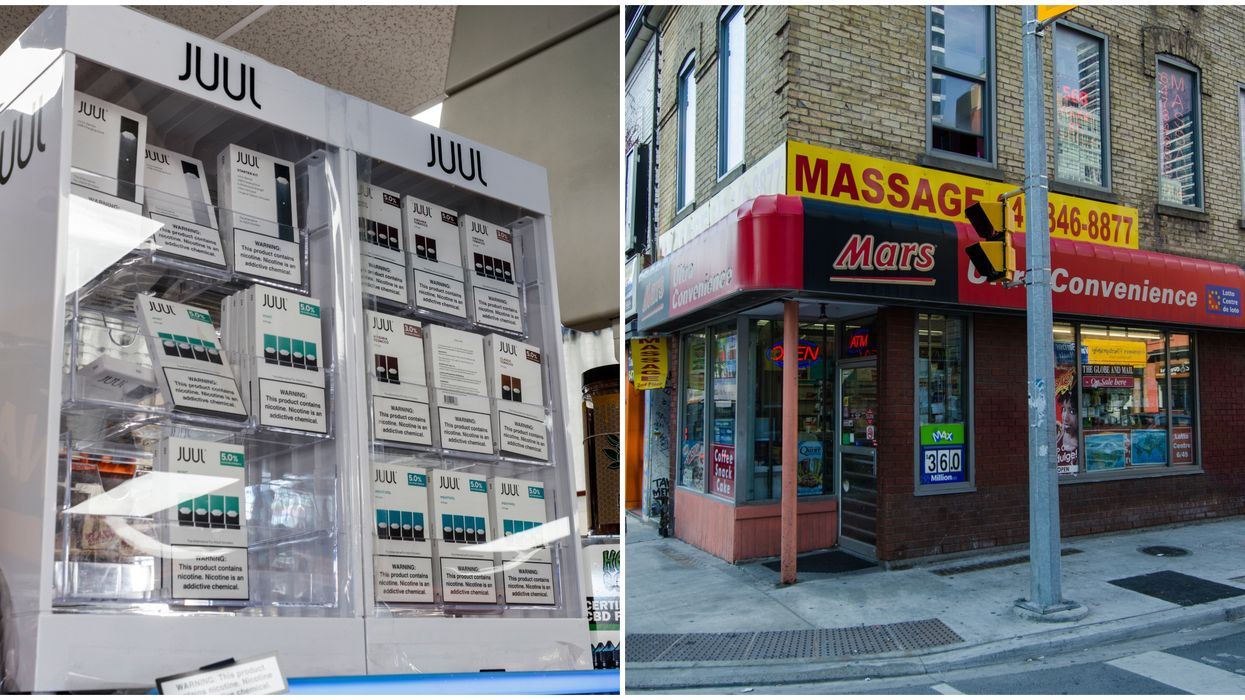 A change in vaping promotions in Ontario gas stations and convenience stores will have you wondering if they're selling them anymore. Just like cigarettes in the past, Ontario vaping products will no longer be promoted at these one-stop-shops. The ban comes into effect on Wednesday, January 1, 2020.

According to CBC News, the new regulations were announced by the Progressive Conservative Party this fall. The changes come following research that showed that the use of vaping has increased significantly among younger people across Ontario.

This new ban is similar to the current ban on tobacco promotions in gas stations and convenience stores.

Vapes and vape products will no longer be visible to buyers, however, they will still be sold to those over the legal age.

Although this is a large adjustment in Ontario, Nova Scotia took it one step further and completely banned flavoured e-cigarettes.

As mentioned by CTV News, the government will still allow vaping products to be promoted in vaping and cannabis shops for those who are over the legal age of 19.

These circumstances are different because you must show your I.D. proving you are 19 or older to even enter the shops. In the case of gas stations and other such stores, people of any age may enter and see the advertisements.

Just this year, an Ontario teen was hospitalized and ended up on life support due to vaping.

A spokeswoman for Health Minister Christine Elliott told CBC News that the government expects to implement more regulations that aim at protecting the younger generation in the following year.

This ban was first brought up back in 2018 under the previous Liberal government, however, according to CBC News, the Tories had put a pause to the regulations once they took office.

According to CTV News, the City of Toronto will also be enforcing a new bylaw in April 2020 that will apparently require stores to apply for a license so they can sell vaping products.

News of the ban being reignited was first announced in October of this year after multiple deaths in the U.S were linked to Vaping.

Changes will take effect on New Year's Day and it sounds like we can expect more change in the future.