Temperatures are set to drop down significantly after the long weekend in Toronto. 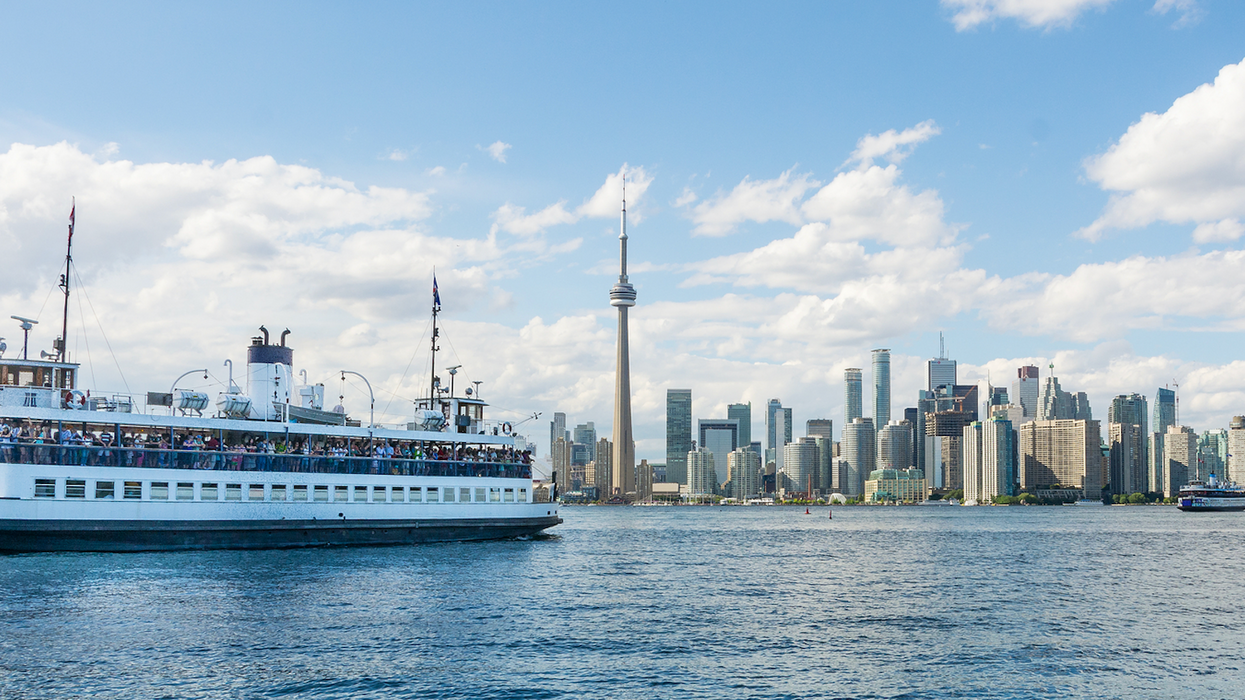 The weather in Ontario this year has been all over the place. For a while, it seemed like summer may never come. When warm Ontario weather finally did make its long-awaited appearance, high humidity levels quickly made those hot summer days unbearable.

Heat warnings have been issued in several regions of the province this summer, but according to The Weather Network's latest predictions, a much-needed cool-down is on its way.

The Weather Network reports that Ontario will experience a notable temperature drop after the first weekend of August. The cause of the dip in temperature is due to an oncoming reversal in the dominant jet stream pattern.

The change in the pattern will bring warmer weather to British Columbia and Alberta while, offering Ontario and Quebec a break from the heat.

Here's the current 14-day weather outlook in the Toronto area:

It won’t be all sunshine and mild temperatures, though. Active storm patterns are expected to continue throughout the season, especially in southern areas like Toronto. Heightened risk of thunderstorms, flash flooding, and severe weather are to be expected.

Northern Ontario will have the opposite problem, with a risk of dryness expected as summer progresses into its later months.

A heat warning is currently in effect for the city of Toronto for Monday, July 29. According to Environment Canada, heat warnings are only issued when high temperature and humidity conditions pose an elevated risk of heat-related illness such as heat exhaustion and heatstroke. The heat warning will likely be lifted as temperatures drop throughout the week.