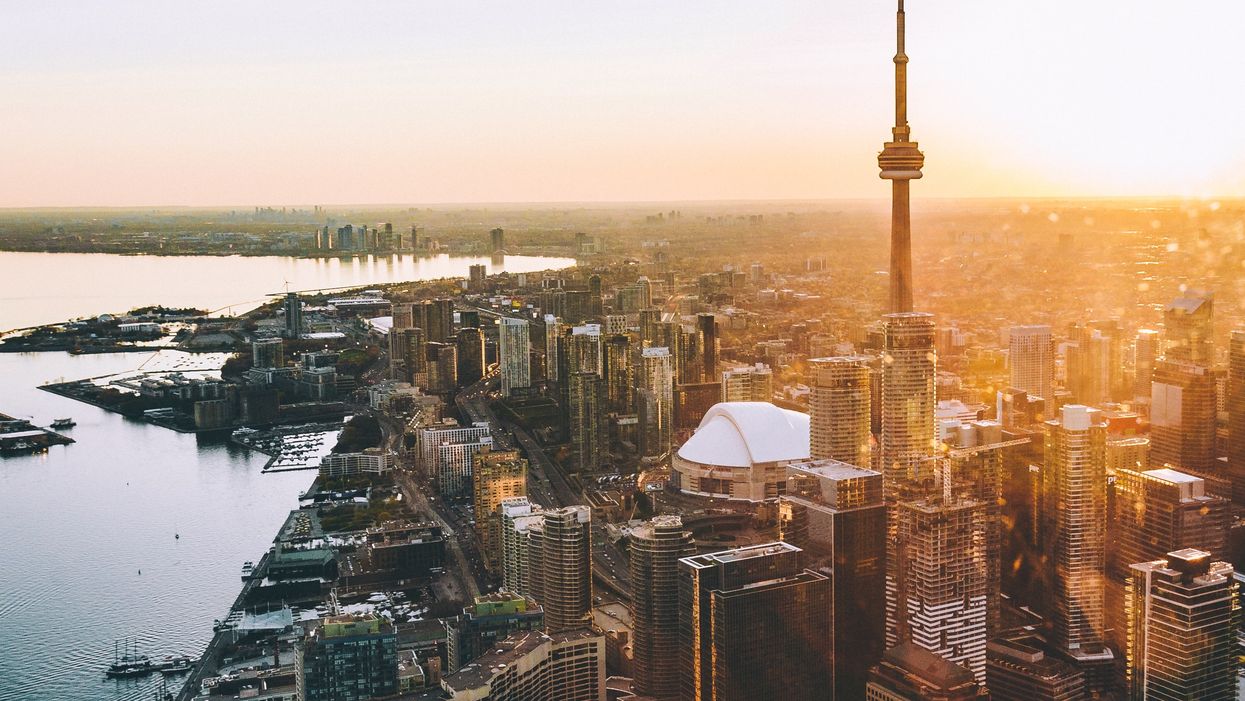 A new report ranking the top 40 cities around the world for the best work-life balance in 2019 was released this week. Two cities in Ontario made not just the list, but the top 15! It may come as a surprise for some but the assessment of Ontario work-life balance saw both Toronto and Ottawa make the cut.

The report conducted by Kisi, a cloud-based software company, highlighted important factors like the number of hours worked, whether or not citizens received equal treatment, as well as city livability. That term includes safety and overall happiness.

These are all important when it comes to determining whether hardworking people have a good work-life balance in the city they live in.

The first city in Ontario that makes the list is Ottawa in 11th place. Toronto is two spots behind in 13th. However, the highest-ranking Canadian city is actually Vancouver, in 10th.

The great thing about this list is that each of the factors is listed and broken down so you can see which city ranks higher for specific traits such as the number of vacation days taken or even stress living in the city.

Believe it or not, Toronto is not even over 40 percent when it comes to city stress. Try to convince daily commuters of that!

When it comes to equality, Toronto ranks 98.7 percent for LGBTQ+ equality and 72.8 percent for gender equality.

"The result is an index of 20 factors determining the work-life balance of 40 cities worldwide, recognizing those who encourage a healthy balance both directly and indirectly through policies and urban infrastructure," according to Kisi.

The goal of this report is stated to be a guideline for these cities in order to help out their residents understand and emphasize the importance of relieving work-related stress and intensity.