Time for a road trip! 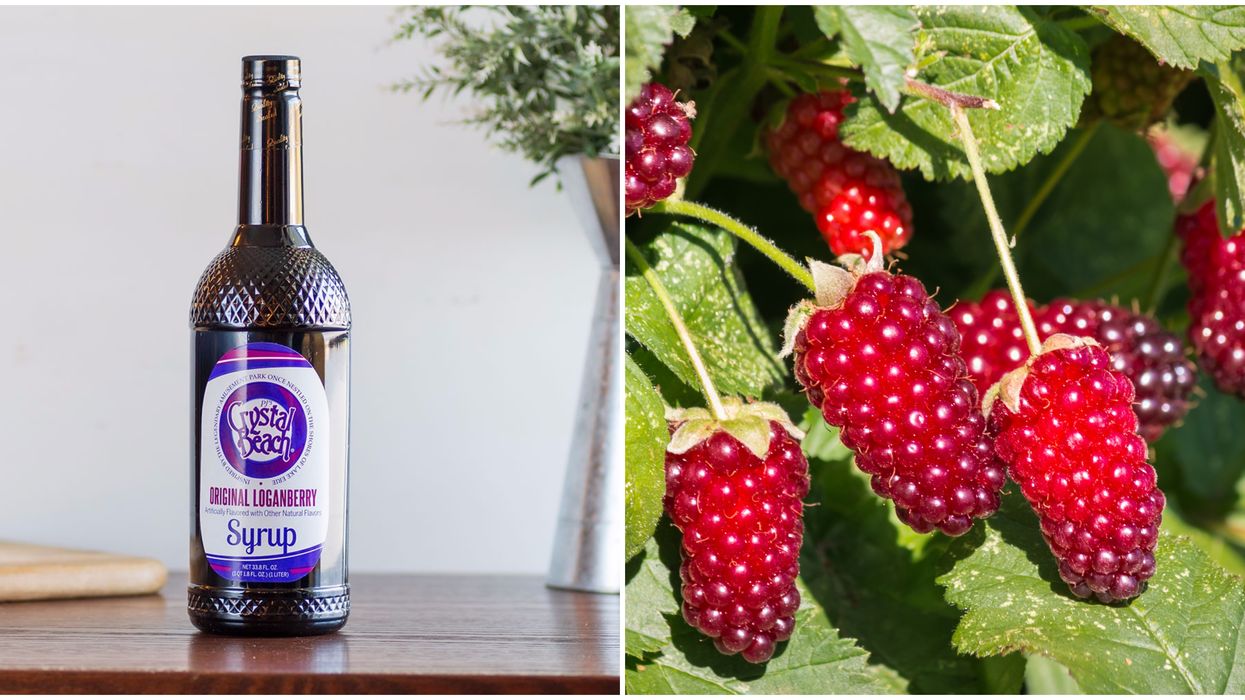 Here in Ontario, we enjoy the same delicious treats as the rest of our fellow Canadians. We're known to indulge in more than one butter tart, we love poutine as much as the next person, and we'll eat maple-flavored anything. It turns out, there's a special treat that the rest of Canada doesn't know about hidden in a small Ontario town. Next time you're near Fort Erie, you'll want to keep an eye out for an exclusive purple drink. Ontario's Loganberry Drink is the province's best-kept secret, and you're going to want to try it!

Tucked away in Fort Erie lies a drink rarely known by anyone but the locals. Based on the loganberry, a cross between raspberry and blackberry, the Loganberry Drink has a deeply purple shade and delicious tart flavour. According to Kegworks, the drink has roots in Califonia but was made popular at Crystal Beach Amusement Park, an attraction that ran from 1888 to 1989 in Fort Erie.

Visitors from Ontario and Buffalo would often travel to the park on hot summer days, and the Loganberry Drink was the perfect refreshment to cool them off. The beverage is created by mixing loganberry syrup and water and was a popular park treat.

Even after the amusement park closed, the drink continued to be an iconic town favourite. Residents of Fort Erie and Buffalo still enjoy the unique beverage to this day, and it can be hard to find outside of these regions.

Both places carry the drink in select markets and stores, the most popular brands being Aunt Rosie's and Crystal Beach.

You can order loganberry syrup online through Kegworks and select other sites if you'd like to make it yourself, but you may have to travel to Fort Erie to try the real thing. The beverage isn't the only unique treat Ontario is hiding.

Thunderbay has an iconic pink donut that you can't get anywhere else. There are probably a few other secret treats hidden around the province just waiting to be discovered!

Why You Need It: This special drink can only be found in Fort Erie and Buffalo, and it's a local favourite.