The pay increases will last until August 13. 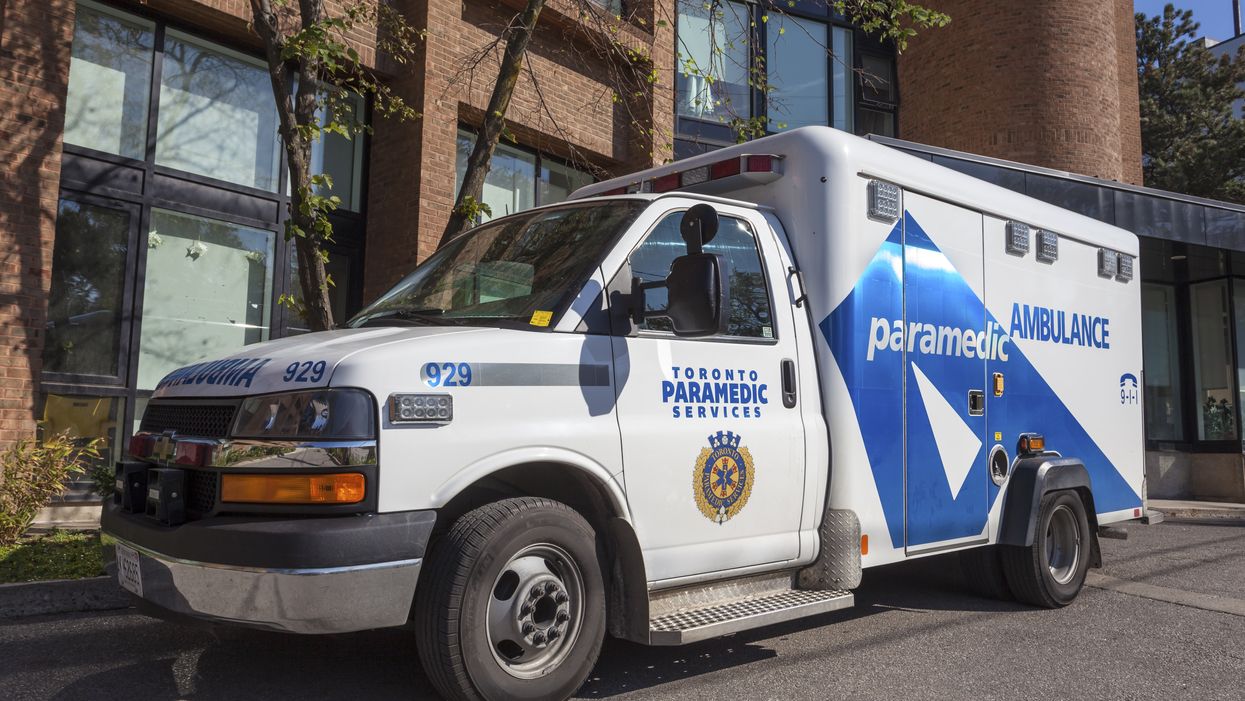 Doug Ford has now recognized some workers who were initially excluded from Ontario's pandemic pay increase. Now, more frontline healthcare workers will be benefiting from monthly bonuses and a higher wage. This comes after the Ontario Public Service Employee Union (OPSEU) pushed for more workers to receive the benefit. The $4 hourly increase along with the $250 monthly bonus will now extend to paramedics, respiratory therapists, public health nurses, and all mental health and addictions workers, according to a news release. "I am pleased to announce that after a series of conversations with government, pandemic pay will now be expanded to more frontline workers," OPSEU President Warren Thomas said in the statement. "While today’s expansion is not everything we asked for, I applaud the government for listening and moving the yardsticks."

Earlier this week, Ford announced that 350,000 frontline healthcare workers would be receiving extra compensation during the pandemic.Employees who work 40 hours a week would be earning an additional $3,560 total. While this was widely praised, there was some backlash that certain frontline workers were not eligible. Now, the province has revised the list after the OPSEU lobbied for the changes to be made.

"As soon as the original plan was made public, my office was in touch with government officials lobbying hard for additions to the eligibility list," Warren Thomas said in a statement.

The pay increases will be effective until August 13, according to the government.

“We are so, so grateful for the hard work that the healthcare workers and other people involved in taking care of COVID patients are doing. They are going in there day after day after day even though they are exhausted and putting their lives in jeopardy,” Ford told CP24 on Tuesday.

As the pandemic continues, Ontario announced earlier this month that the province is currently in its "best-case scenario."

However, it could still take some time before restrictions are lifted.

When asked about if Ontario could be reopened by the Victoria Day weekend, Ford stated that it is "absolutely not going to happen."