It is going to be an extra warm spring this year! 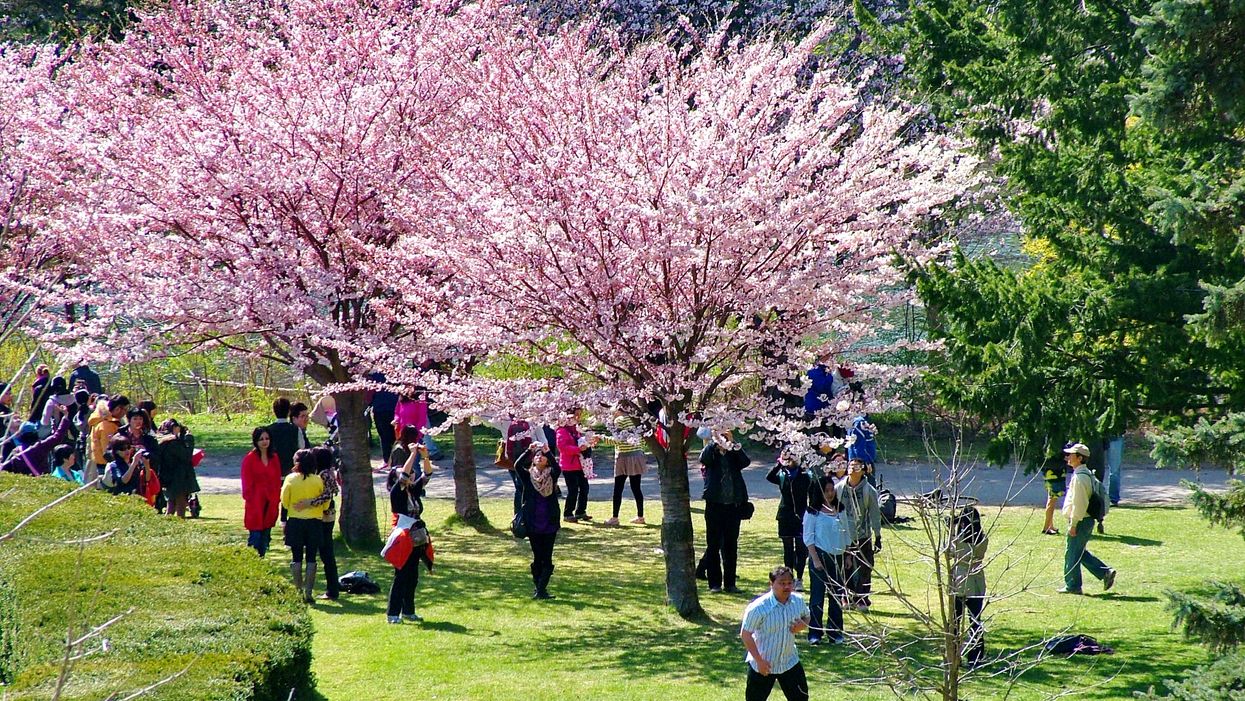 Do you ever catch yourself dreaming about that long forgotten Ontario spring warmth? It’s sometimes hard to imagine when you’re in the middle of a brutal winter. However, spring is on its way and this year, it's expected to be warmer than normal. So pull out your favourite light jacket, because you might actually get a chance to wear it.

While March doesn’t exactly bring thoughts of warmth and sunshine to Ontarians, the Old Farmer's Almanac does predict that this year will be better.

Yes, the tried and true weather predictor is predicting many good things about Canada’s forecast this year, especially a warmer than normal spring, so all we have to do is survive February.

While springtime temps are often unpredictable, and sometimes the early months feel like an unwanted winter sequel, it does look like Ontarians will be able to look forward to a little more sun.

Unfortunately, it is a little too early to start forecasting the exact temperatures for 2020. However, we can still learn a lot from the previous year’s average.

According to the Weather Network, Toronto’s average springtime temperatures are 4.6 C in March, 11.3 C in April, and 18.5 C in May.

When it comes to Ontario as a whole, the average springtime highs are around 8 C in March, before slowly rising through the late months.

This means, with a warmer than average season ahead of us, we can most likely expect temperatures to float around the double-digits in the later months.

In May of last year, temperatures across Ontario were still hovering around the 5- to 7-degree mark, and residents were still dealing with forecasts that included snow and ice pellets.

It’s also worth noting that the current record highs for March, April, and May in Toronto are a whopping 26.7 C, 32.4 C, and 34.4 C, respectively. Fingers crossed we hit the jackpot again this year.