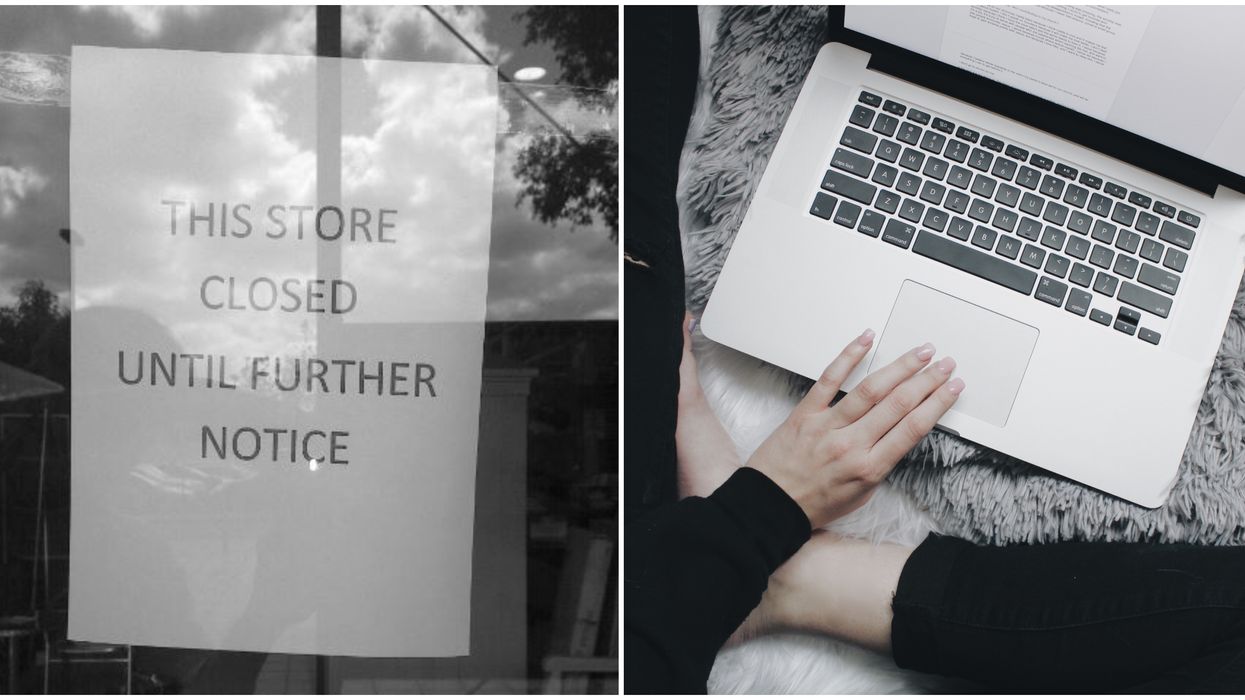 March was a dire time for workers in Ontario, and particularly young ones. Statistics Canada's March Labour report is out and there's no doubt it's been a rough month. The report released April 9 shows Ontario's unemployment rate has jumped significantly over the last few weeks, and more among 15- to 24-year-olds than any other age group.

StatsCan published its latest Labour Force Survey on Thursday, and it makes for stark reading.

The standout figure is that over 400,000 people in the province lost their jobs last month. That makes Ontario top of the list of Canadian provinces in terms of the number of workers hit.

According to StatsCan, about 403,000 people lost their jobs last month, mostly due to COVID-19.

In a lot of cases, the survey suggests, these are classed as temporary job losses as establishments and venues are set to open again whenever the pandemic allows for it.

But there's another negative trend in Ontario.

In the province, it was workers aged between 15 and 24 who were hit the hardest.

Meanwhile, employment rates saw a steep decrease from 54.5% in February to 45.9% in March. This difference is about an 8.6% drop.

Ontario's State of Emergency was called back on March 17, leading to non-essential businesses shutting down quickly all over the province and forcing many people out of work.

The survey notes it has not included people who were already unemployed before the pandemic hit Ontario and that emergency order was issued.

"Since historically the number of people in this group is generally very small and stable, the full monthly increase can be reasonably attributed to COVID-19," it reads.

With social distancing measures likely to continue for the foreseeable future, these numbers are telling and likely worrying for the likes of student workers across the province.

For what it's worth, Ford announced on Thursday that he will be launching an Ontario jobs committee to lead a path for when the province is finally past the worst effects of COVID-19.

However, despite other measures such as Prime Minister Justin Trudeau's initiatives like wage subsidies, it seems Ontario's youth workers are suffering dearly right now.