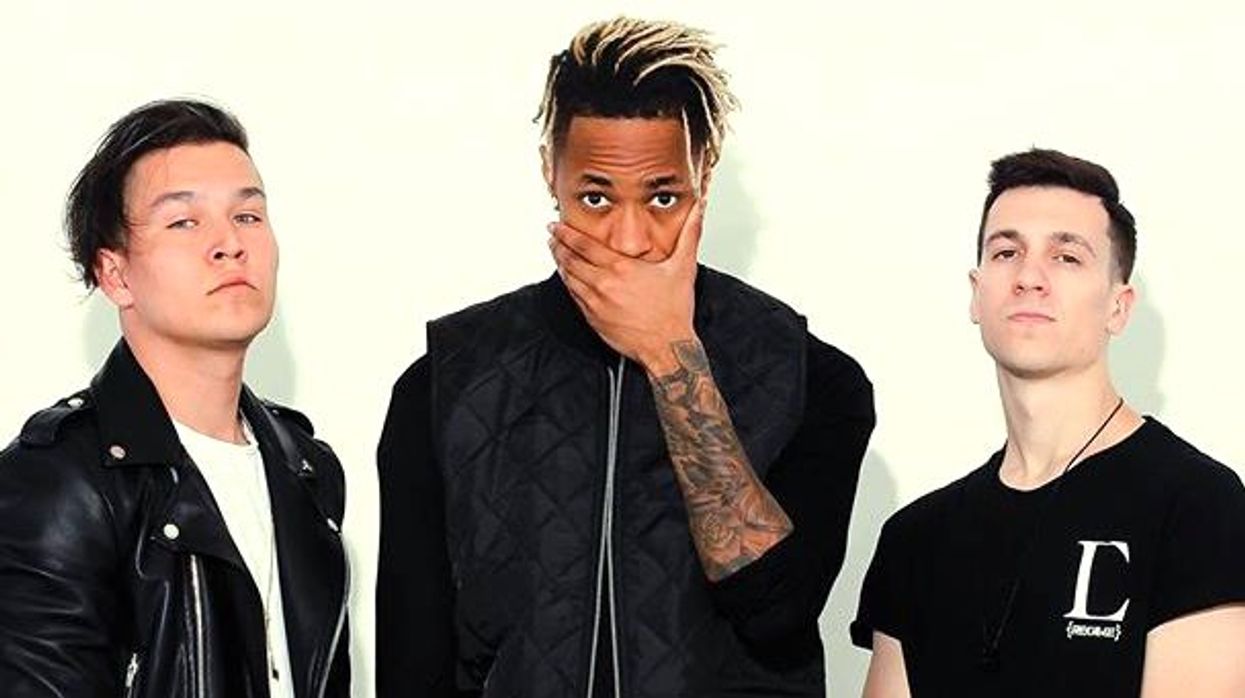 Neon Dreams is a Halifax-based band that was set to open for Hedley's latest Canada wide tour. The band was definitely excited to play for one of Canada's most famous rock bands until Jacob Hoggard and the rest of the musicians were slammed with sexual assault allegations.

Neon Dreams is finally discussing the canceled tour, pulling out as Hedley's opening gig and the victims alleging they were assaulted by Hedley.

After Jacob Hoggard was accused of sexually assaulting a woman in February, Neon Dreams quickly chose to leave the tour. Although the tour would have been a great experience and exposed them to more fans, it ultimately wasn't worth it for them.

One of the band members, Adrian Morris said, "In that situation, we felt that the victim's voices were the most important thing,". Morris went on to say, "We wanted to show our support by pulling out of the tour and no longer supporting the band across Canada."

Another member, Frank Kadillac said, "We feel strong emotions about it too, it was hard." "When it all happened, it hit us very hard. At the end of the day, you go with your gut feeling. It was a tough decision, but also easy."