Tennessee and Mississippi can expect a hefty check from the mogul. 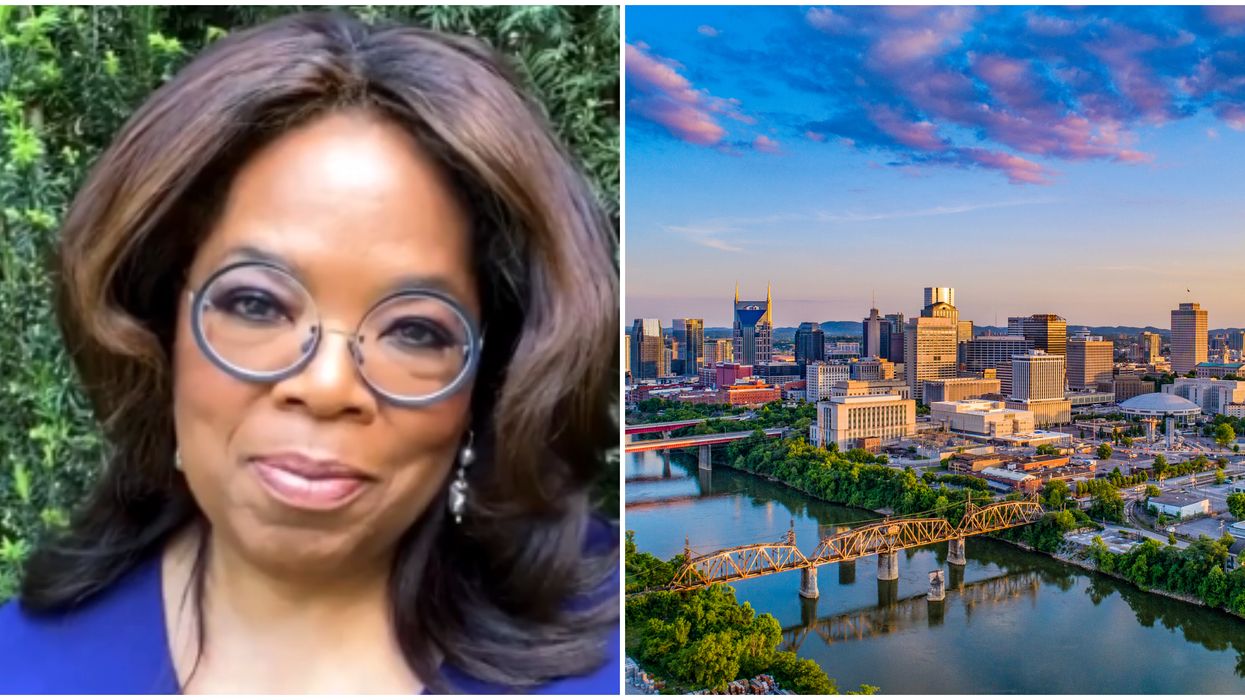 On Wednesday, it was announced that Oprah Winfrey plans to donate $12 million in COVID-19 relief to numerous different places she's lived. This includes Chicago, Nashville, Baltimore, Milwaukee, and the town where she was born in Mississippi. The money will be distributed to different organizations across these areas by her charity foundation.

“The reason I’m talking about it is because there is going to be a need for people of means to step up,” Winfrey told The Associated Press. “Even when the virus is gone, the devastation left by people not being able to work for months who were holding on paycheck to paycheck, who have used up their savings — people are going to be in need."

In a statement on the Oprah Winfrey Charitable Foundation website, Winfrey announced that she initially planned on donating "$10 million overall to help Americans during this pandemic in cities across the country and in areas where [she] grew up."

ABC News reported that Winfrey later announced another $2 million would be dedicated to coronavirus relief efforts, for a total of $12 million in donations.

A few of the places she is donating money to include Live Healthy Chicago, Tennessee State University, and the Center for Urban Families. She is also giving to the Boys and Girls Club of East Mississippi.

.@chefjoseandres and Claire Babineaux-Fontenot have teamed up with @LeoDiCaprio, Laurene Powell Jobs and @Apple to… https://t.co/IonpZIQqID
— Oprah Winfrey (@Oprah Winfrey)1585839013.0

Part of Winfrey's contribution will go toward America's Food Fund, an organization dedicated to food security in the U.S.

"I believe that America's Food Fund will be a powerful way to make a difference for our neighbors in need and am committing $1 million to this fund to support those facing food insecurity," she said in a statement.

Winfrey will also grant funds to the Living Classrooms Foundation and the Center for Urban Families in Baltimore, the New Mount Pilgrim Missionary Baptist Church in Chicago, and Minnie’s Food Pantry in Plano, Texas, according to the Star Tribune.

Thank you, @oprah, for joining us for One World: #TogetherAtHome and fighting for global health! Help us stop the s… https://t.co/nlA4ydaJ9r
— Global Citizen (@Global Citizen)1587266552.0

Winfrey's donations will predominantly go towards organizations that provide health care and feed the hungry across the U.S.