It's a sad day for Californians. 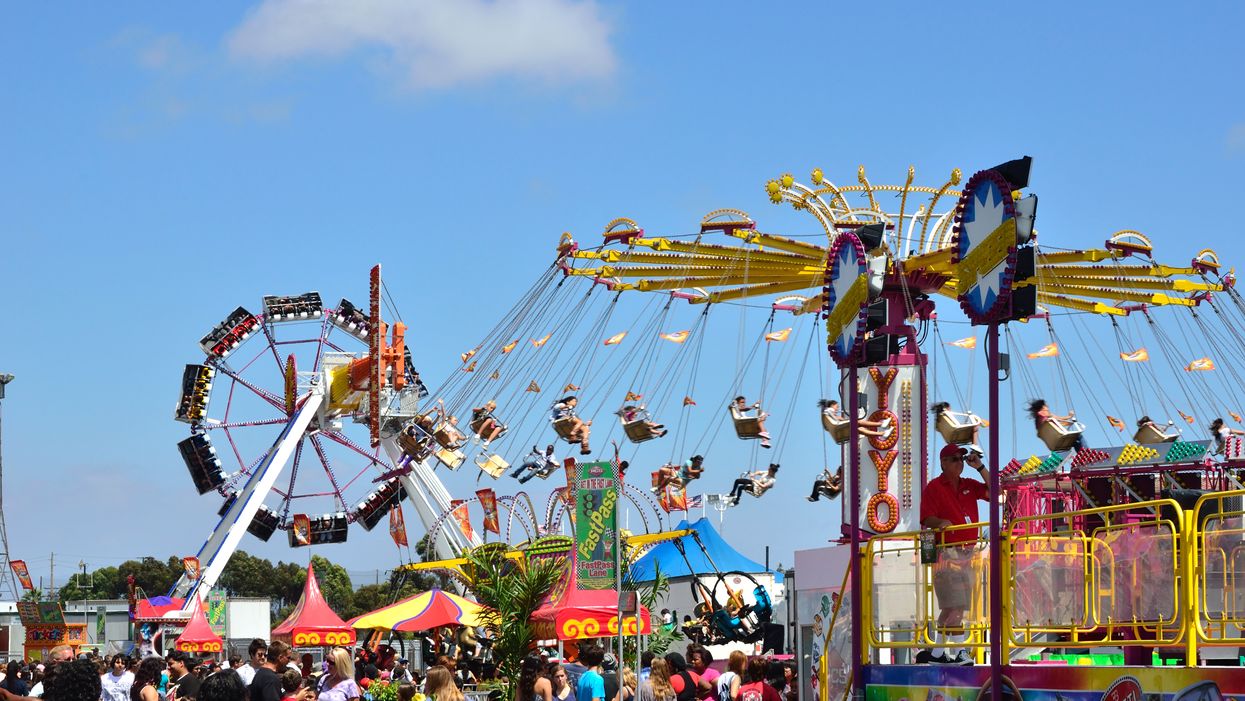 Anyone SoCal resident knows the fair is the place to be in summer. This year, things will be different. The Orange County Fair is canceled for the first time since World War II. Yes, you read that right.

You'll have to wait until next year for cuddly baby animals, loads of cotton candy, and dizzyingly-fun rides.

The fair was set to open on July 17 and run until August 16.

"At the end of the day, our number one priority is the safety of the public and everyone who enters the fairground,” said director Robert Ruiz.

The Los Angeles Times reported this is the first time the fair has been closed in over 75 years. It's been a staple for OC residents ever since 1890.

Ruiz went on to say that the decision broke his heart, but he knew that it was the right thing to do.

Last year, more than 1.4 million people flocked to the summer celebration while its gates were open.

Given COVID-19, this could pose a huge health hazard. And it would make social distancing nearly impossible.

Staff are looking into moving events online so people can still take part in the fun. “We are going to do everything we can to keep the spirit of the fair alive,” director Ashleigh Aitken said.

This is not the only event to be canceled by the novel Coronavirus.

Large scale events all across the state have been shut down and six bay area counties just extended their stay at home orders until the end of May.

From the looks of things, it could take a lot longer before crowds are allowed to partake in massive summer festivities.