Turns out saying goodbye is easy when it comes to "Orange Is The New Black" on Netflix Canada. 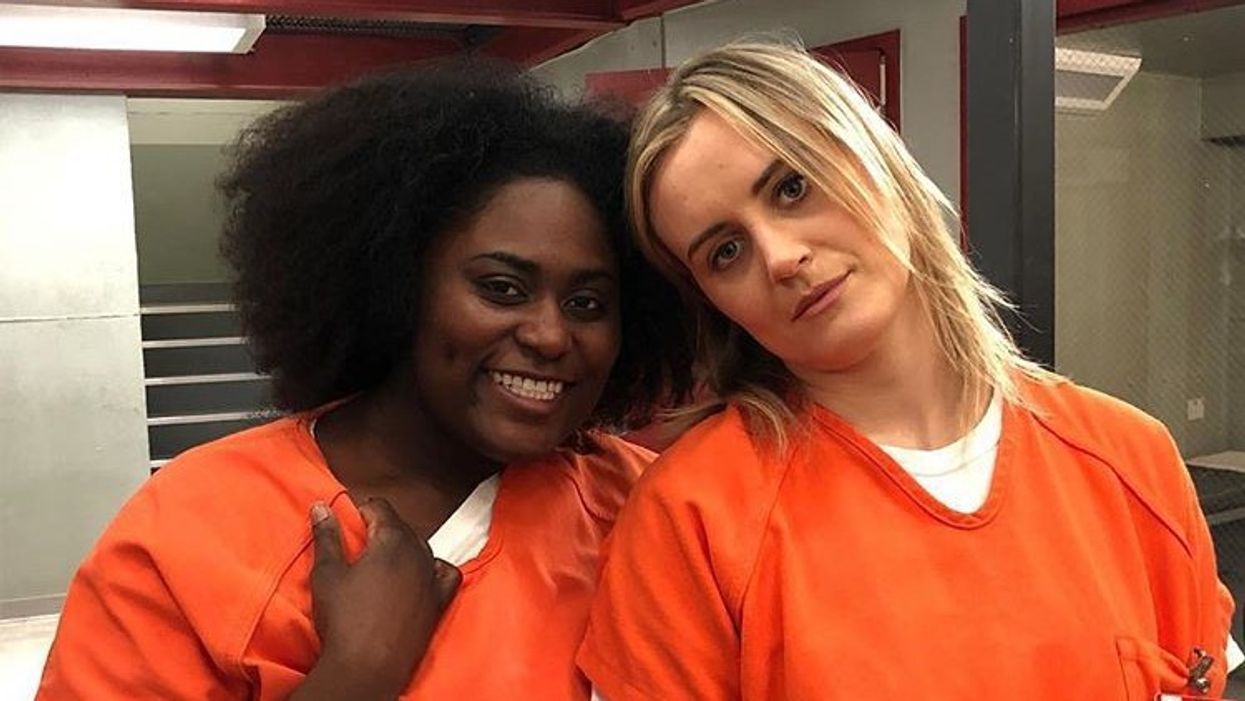 All great things must come to an end and that includes some of our favourite TV shows. The latest one on the chopping block is one of the original Netflix originals, "Orange Is The New Black."

That's right, our time with the ladies of Litchfield is coming to end after the seventh season, as the cast announced in a heartfelt video.

Warning: This may make you cry. The Final Season, 2019. #OITNB pic.twitter.com/bUp2yY0aoK

Even though the cast is emotional in their goodbyes, Canadians don't seem to be as broken up about it. In fact, most of them aren't at all sad about.

It turns out for a lot of us, it feels like this comedy-drama has run its course and should have ended a long time ago. As one Canadian very cleverly pointed out, Piper was only supposed to be in there for two years.

I should hope so... she only got a two-year sentence to begin with

This Twitter user wasn't the only one to respond this way to the news of the show ending. In fact, a lot of the responses to the news sound almost happy that "Orange Is The New Black" is finally over.

Thank god. One of the worst shows in history. Made for low income druggy females who can only afford netflix

Good, it's getting too political. I was going to stop watching it just like I did after episode 1 of Madam Secretary this year.

That being said, some Canadians have expressed that they will miss the show when it officially wraps up next year. But, they seem to be in the minority group here.

OITNB IS ENDING WHAT THE FUCK IS GOING ON

my daughter is not happy netflix cancelled OITNB

Netflix hasn't announced an official release date for season seven, so we can't confirm when exactly the final episode will be. But, we know it will be next year in 2019.