You have to read it to believe it. 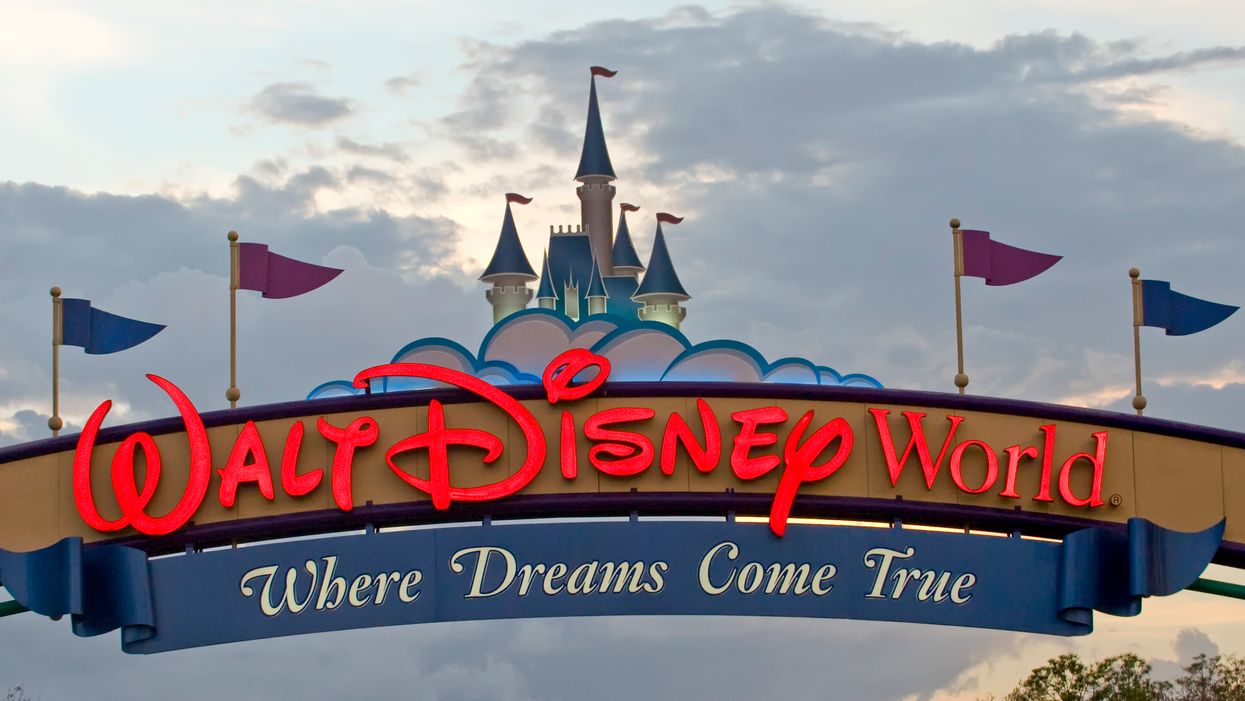 The Happiest Place on Earth can also be one of the weirdest places on earth depending on who you ask. As one of the most visited tourist destinations in the world, Disney World attracts a myriad of different kinds of people, and that kind of mixing and mingling is sure to bring out some interesting scenarios. Over the years, some of those stories have gone down in the history annals of the internet as infamous theme park legends. So, we did the hard work and rounded up a list of the craziest things reported to have happened at Disney World Orlando.

If you’ve ever been to the parks, even just once, you know that there are really two kinds of guests: those that are there to just enjoy themselves, and those who are dead-serious about getting the absolute most out of their Disney experience. Most of these stories involve the latter.

And we’re not talking general disagreements over line queues. No, we’re talking about full-blown brawls, fires, the ashes of dead loved ones, child smuggling, and general drunken shenanigans. Yeah, that sounds like enough to ruin anyone’s day.

So, if there is one thing you take away from this it should be that the next time you find yourself in a particularly long ride line or witness a child throwing a tantrum, just remember it could always be worse!

Smuggling a baby onto a roller coaster

Have you ever wanted to ride a ride so badly, but you have no one to watch your 6-month old, so you just stuff them in a duffle bag and take them with you? If you had trouble comprehending that sentence, we understand.

Reportedly, this incident occurred when a cast member at Space Mountain asked for the bag to be opened, and security was called when the parent refused. While several publications have mentioned this weird incident, we were not able to find any official record of this happening, so we will leave it for you to decide.

Lines for the Avatar Flight of Passage ride are possibly even more infamous than the ride itself, consistently topping a 2-hour wait since its debut in 2017. The lines are so long, in fact, that there have even been reports of guests relieving themselves in line.

A Brazilian man did just this, actually getting another guest wet in the process. While the incident report said that if he could have held it, he would have, he was still banned from Animal Kingdom for the rest of the day, and the woman was given a change of clothes.

The ashes of the Haunted Mansion

You’d probably be surprised at just how many times Disney cast members and custodians have had to deal with guests trying to smuggle the ashes of their loved ones into the park and scattering them in, around, and on the actual Haunted Mansion ride.

In case you hadn’t figured it out, no, this isn’t a good final resting place for Grandma. If caught, you get kicked out of the park, the ride gets shut down, and Grandma gets vacuumed up with all the trash debris around the ride. Decidedly not worth it.

This monorail is on fiiiiire

When a monorail tire went flat and subsequently caught fire, it looked particularly grim for the 240 people on board. The cars are situated on concrete beams 30 feet in the air, so going down was not really an option. Instead, guests climbed on top of the cars to avoid inhaling smoke or being burned. Thankfully, there were only minor injuries and no deaths when the fire department rescued them.

A physical altercation broke out between a Canadian couple and a woman from New Jersey who they accused of cutting in front of them in the FastPass line for Space Mountain. Apparently, people will do just about anything to get on this ride.

The New Jersey woman complained she had been elbowed and pushed in the face, and after the ride, she altered her husband of the incident. He promptly began chasing the couple in his wheelchair and hit them with his cane. While the Canadian couple did not press criminal charges, the man was banned from Disney World.

When a park like Epcot encourages drinking among guests as much as the pavilions at Word Showcase, you’re bound to get a few drunken incidents now and again. In one such case, a 23-year-old grad student decided it was a great idea to sneak backstage and steal a cargo cart.

He punched two male employees in the face in the process and hit a female employee with a PVC pipe. Hey, at least the kids of Epcot got a lesson in why you should drink excessively.

For more Disney news, check out the new train station that will take you straight to Disney World, and these areas in Disney World that will make you feel like you're in a movie