Florida Has Its Own Backstreet Boy & It's Total Bragging Rights 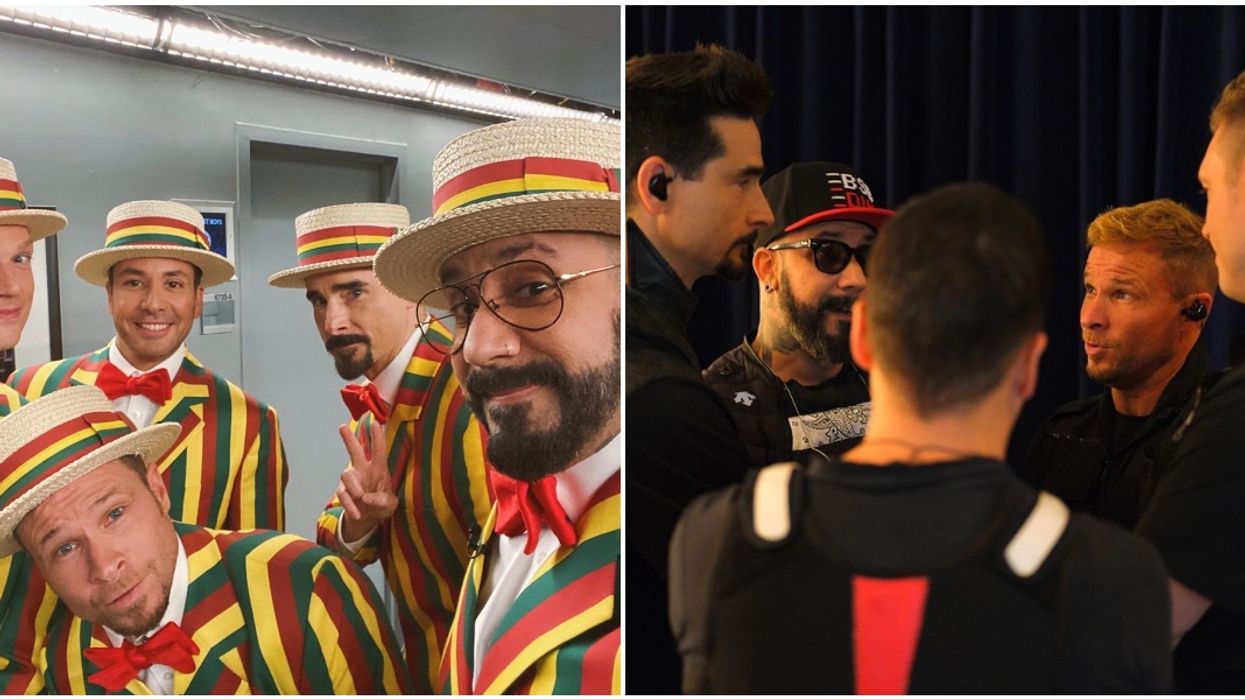 Most '90s kids probably have fond memories of rocking out to the Backstreet Boys when they were younger — and maybe more recently. Their hits are classics that never go out of style, just like the obsession with the band’s members. And while the band finds its roots in Orlando, it has a current connection as well. Howie Dorough and his family actually call Brevard County home!

It’s just one more thing to boast about if you live in Florida —not only do we have awesome theme parks and beautiful beaches, but we have our very own Backstreet Boy.

In a recent video where the members reunited for an iHeart Living Room Concert for America, our favorite boys showed fans how to practice social distancing by singing in harmony from their homes across America. Howie was sited in Orlando, although he currently lives in Brevard County, which is technically considered Titusville.

The Backstreet Boys originated from Orlando too, so it feels fitting that it would come full circle with Howie calling the Sunshine State home.

Leigh Dorough, Howie’s wife, told Space Coast Living that they moved there from California a few years ago to raise their sons in an environment that provided more anonymity than the crowded streets of L.A.

According to an interview with iHeart Radio, Howie grew up in the Orlando area and used to travel to Brevard when he was young.

Howie even crashed a Brevard County wedding in 2015, much to the shock and joy of the couple.

While Orlando has theme parks and Miami has beaches, you can now be even more proud of your Brevard County residency by claiming to share the home of a Backstreet Boy.