The Chainsmokers Are Performing In Orlando Tomorrow & Tickets Are Only $22 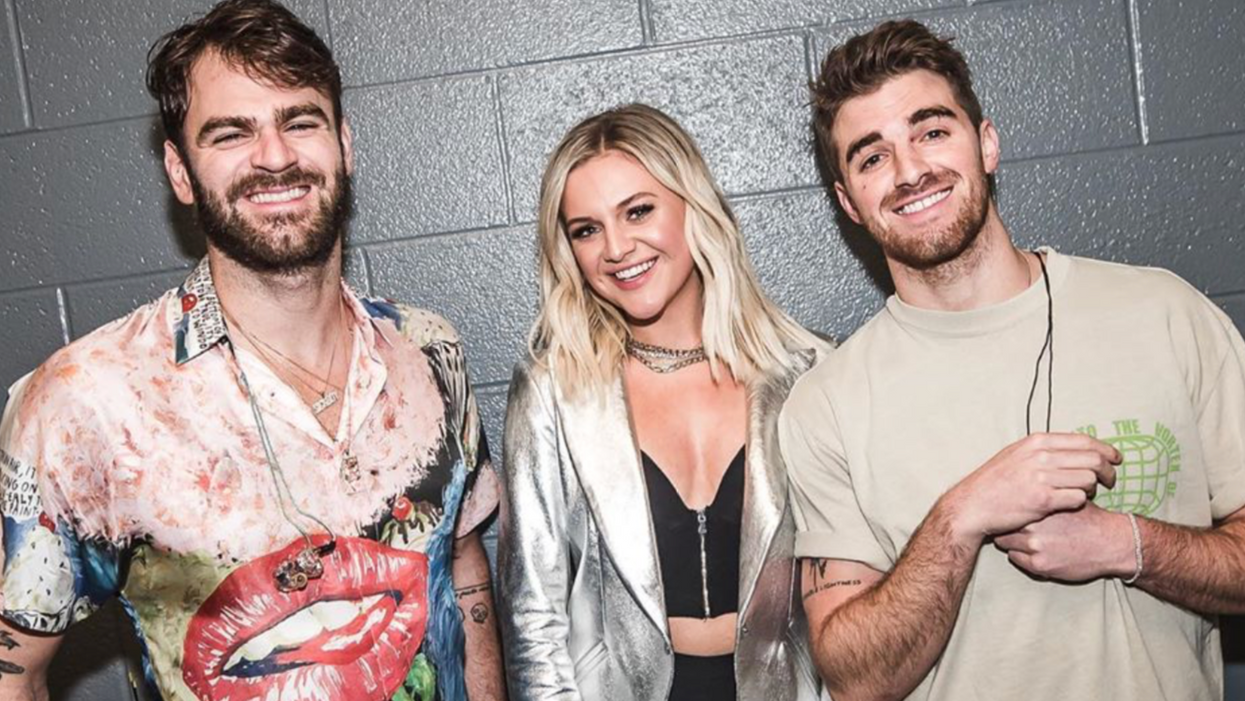 Thank god it's Friday! After a week of slaving away at work, you're probably planning for a little rest and relaxation but if you're feeling like a little musical therapy, cheap Chainsmoker's Concert tickets are still available for their show tomorrow night in Orlando.

While we're already ready for the Chainsmoker's to hold us closer, they aren't the only popular band in the lineup. The pop-punk boy band 5 Seconds of Summer will also take the stage alongside Lennon Stella, a songstress hailing from Canada known for her appearance on ABC & CMT's musical drama show Nashville.

For those who don't mind being back in the nosebleeds, or snagging a re-sale ticket, you're looking at tickets that are running as cheap as $22. If you act fast, you can grab them for just that price. If you miss out, there's more for $23, $24 and so on.

Ain't no shame in seeing a show on the cheap! And the tickets aren't as bad as they seem. Let's be real, this is one of those concerts where you'll be fine just listening and jamming out to the beats, and you almost have a center view.

Those looking to get a little closer to the stage can get better spots for $36-98. Areas behind the sweat zone are relatively affordable at $106 or if you have a little extra cash to spend you can stand surrounding the stage's runway for $139.50, or snag a spot front and center for $187. Legend Suite tickets are also still available, providing luxury amenities with food & beverage provided.

The star-studded lineup will take the stage at Orlando's Amway Center tomorrow, October 26th at 7 p.m.; thank god for affordable tickets & TGIF. Time to partake in a little musical therapy on the cheap.

An overview of the concerts details can be seen below.

If you don't think you'll be seeing The Chainsmoker's but are still looking for weekend plans, find these 7 hidden Orlando bars or venture to Tampa to find these 6 hot hidden speakeasies, one even feels like a mini haunted mansion fit for Wednesday Addams herself.

The Chainsmokers At Amway Center

Why You Need To Go: A chance to see The Chainsmoker's live in Orlando for super cheap — even the tickets close to the stage are pretty affordable at $139-187 a pop.