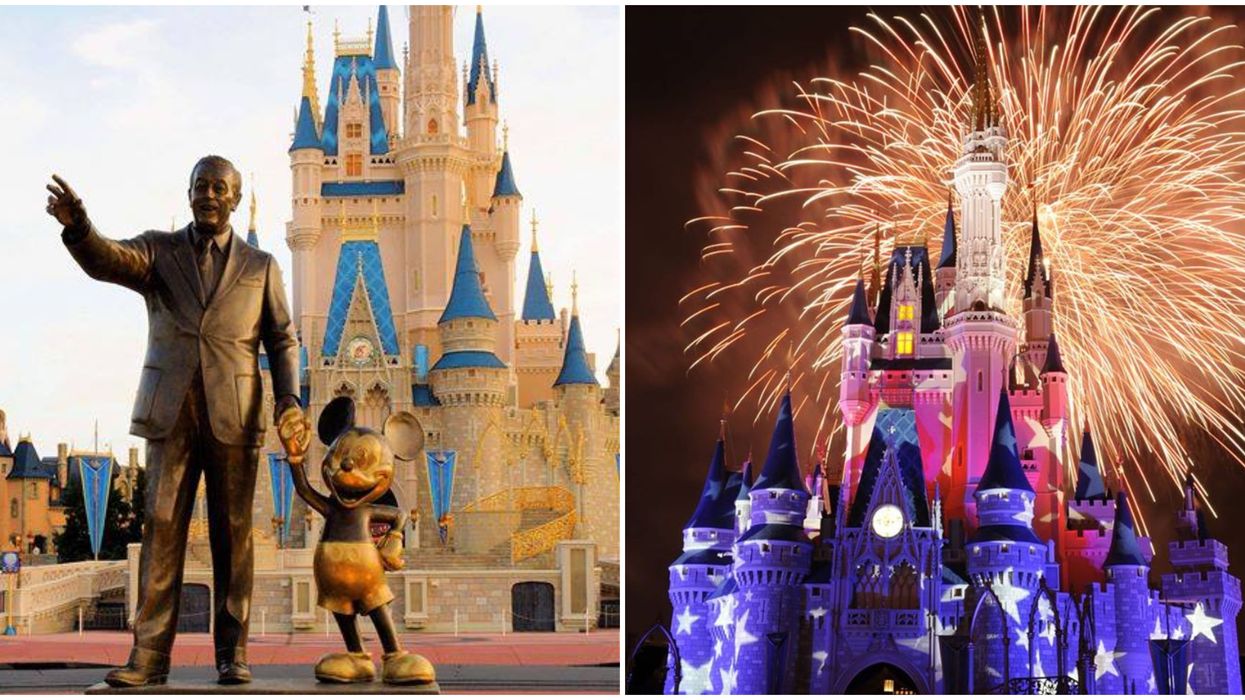 Walt Disney World is the self-appointed Happiest Place on Earth; it’s the place where lifelong memories are made, where magic happens, and where dreams come true. Disney has been spreading magic and joy across the globe for years, but what happens when they start picking favorites? Recently, locals who frequent Walt Disney World Orlando have been seeing rising ticket prices, but little in the way of new entertainment. Meanwhile, Disneyland in California has seen update after update of parades and shows, making Disney World Orlando locals feel like the least-loved child of the franchise.

The Magic Kingdom’s current parade, called “Festival of Fantasy,” has been running since 2014. The parade it replaced, “Celebrate a Dream Come True,” had a run time of thirteen years. At already six years old, there are no plans to update or replace it.

By comparison, Disneyland is about to debut the brand new “Magic Happens” parade in February, the fifth new parade since 2000. For those of you wondering what all the fuss over a simple parade is about, you must not know Disney very well.

These parades are anything but simple, and not to be missed. "Magic Happens" will be bringing in brand new floats, costumes, and a musical score with new songs by American Idol semi-finalist Todrick Hall.

And it’s not just the new Disneyland parades that Disney World locals are feeling sour about, but also the fireworks shows. Or lack thereof.

Another Twitter user expressed disappointment over a new parade Disneyland Paris would see that Florida would not.

This isn’t to say that Disney is deliberately treating Florida like the red-headed child of their resorts, but it also has to do with the types of guests each resort attracts.

Disneyland is frequented more by locals who require a higher turnover of entertainment to keep them coming back.

This Twitter user insisted that Florida deserved the new parade that Disneyland California was getting.

In contrast, Disney World, as any Floridian well knows, sees many, many international guests, as well as out of towners from the northeast.

This translates much less of a demand for frequent updates, as guests who visit but once a year, if that, won’t mind seeing the same thing again.

For locals, however, this gets boring fast. But despite the lack of updates, Disney World continues to be the most profitable park of all the Disney properties.

As if to satiate the cries of Florida, Disney did recently announce a new “Villains After Dark” event on select nights from February 7 through July 10, and while it looks awesome, Disney After Hours tickets are a completely separate cost. It’s the same, Disney!

For now, at least, it looks unlikely that Disney World will see any kind of entertainment turnover like Disneyland experiences.

For more Disney news, check out all the new updates coming to Epcot in January 2020!