Avoid spoilers, you will. 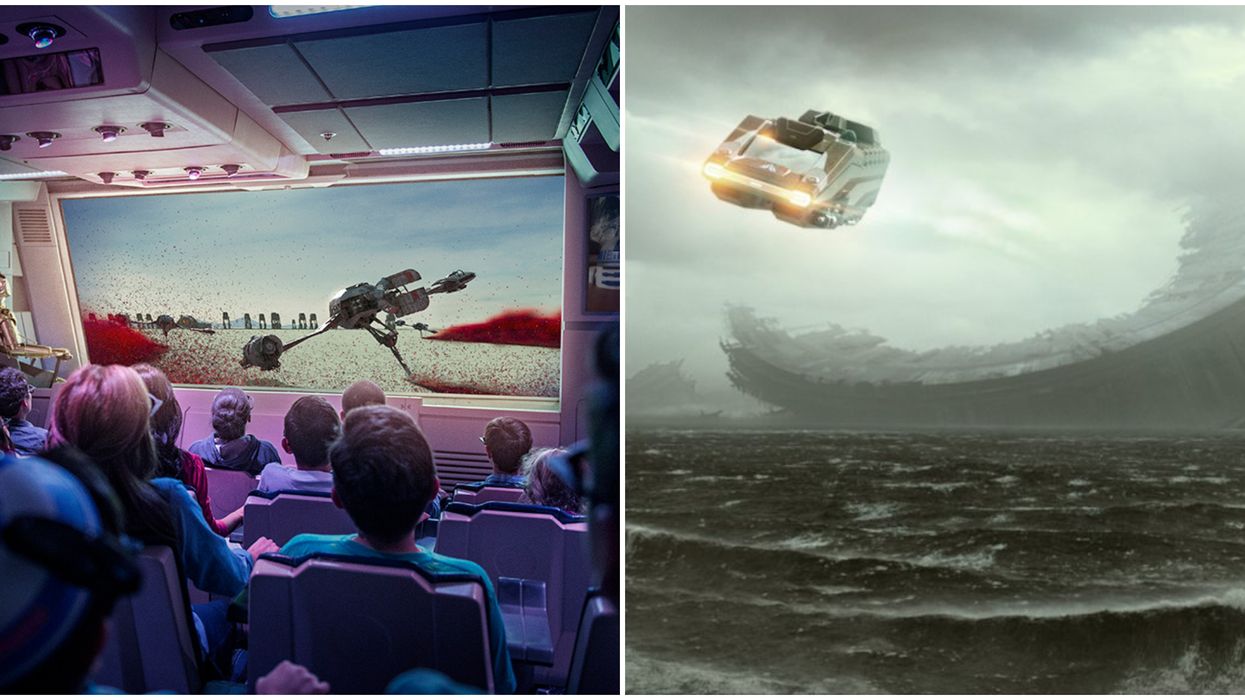 This year was thrilling for Star Wars fans, full of new cinematic releases and theme park attractions. And with the most recent debut of The Rise of Skywalker, it seems like the excitement is not over just yet. On the park front, Disney has not been slacking to keep up with the movies, and with the new updates to the Star Tours attraction at Disney’s Hollywood Studios, fans may want to wait a bit to avoid spoilers to the new film.

The new update will include scenes from the movie, so fans that will not be hitting the cinema right away might be getting more than they hoped for on Star Tours.

Of course, you are probably wondering what has changed. Well, the update includes a trip to Kef Bir, the ocean moon of Endor, and a close encounter with the many eyes of the dianogas, who fans will member attacked Luke Skywalker in the original 1977 film.

There will also be a brand new battle scene—with laser cannons—in an undisclosed outer space location. We also get to see Billy Dee Williams as Lando Calrissian interacting with C-3PO and R2-D2.

Inside the Launch Bay, the last room has also been updated with elements from the new film. This section will also make its debut on Friday, Dec 20, with the film releases.

Passengers will board a simulator model of a Starspeed 1000 that takes them on a thrilling adventure through different planets of the Star Wars galaxy, including Hoth, Tatooine, Kashyyyk, Jakku and Batuu, home of Star Wars: Galaxy’s Edge which just opened this summer.

The Star Tours motion simulator first opened in December 1989 and has been changed around many times to stay current with the films and franchise.

At the time, it was the first attraction to be based on a non-Disney property. Oh, how times have changed.

The ride first appeared in Tomorrowland and then started to pop up across the world stage of Disney parks as Star Wars grew in popularity.

As the Disney park nearly explodes with brand new Star Wars attractions, including an interactive hotel and the new Rise of the Resistance ride earlier this month, it’s only fair that the old faithful Star Tours gets an update, too.

Why You Need To Go: Once you're caught up with the new movie, the Star Tours ride is the perfect way to relive your favorite Star Wars moments.