Do you have what it takes to escape, before it's too late? 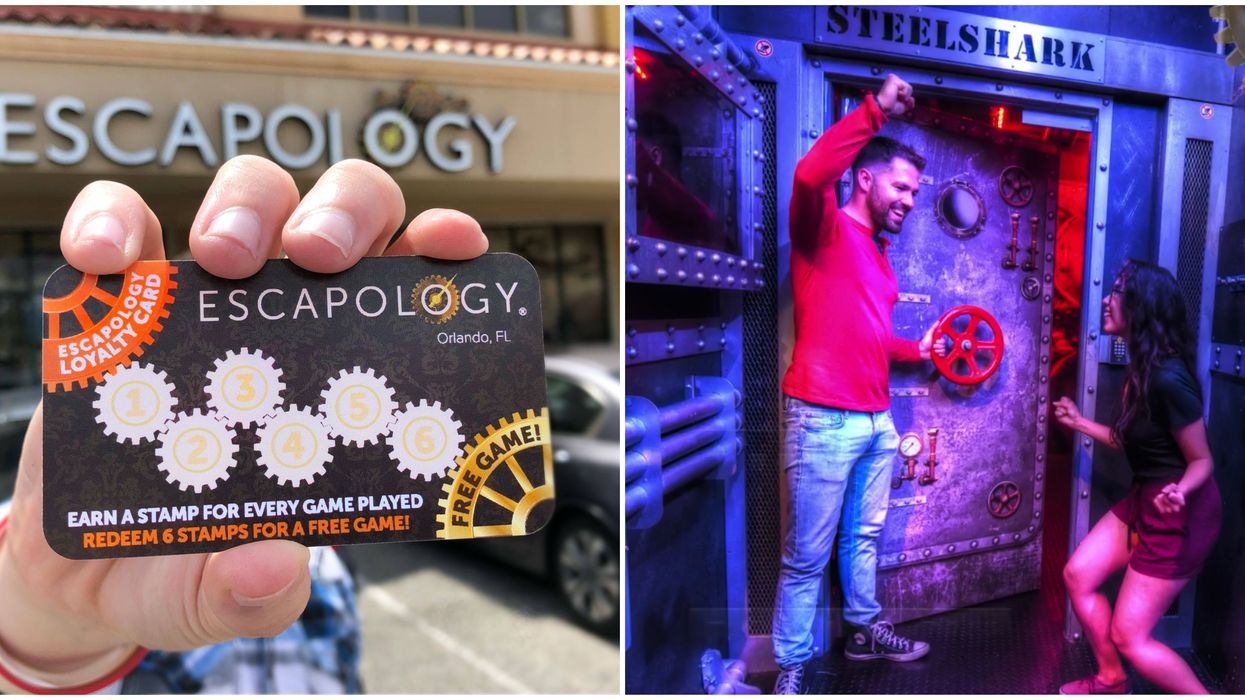 Escape rooms have become the ultimate battle of wits and nerve. When the timer is ticking down, will you stay calm and solve the puzzle, or find yourself cracking under the pressure? Since the first modern escape room hit (where else?) Tokyo in 2007, the idea has exploded across the world, with hundreds of different themes and versions being created. Now, you can experience the thrilling mystery of Escapology Orlando's rooms with this awesome 30% off deal.

Inspired by the Japan-originated concept, the Orlando location is Escapology's first escape room located in the U.S., with 60-minute, high-adrenaline games, and elaborately themed rooms that whisk you away while testing your wits.

This Groupon deal takes a big chunk out of the normal ticket price for four, which means you can split the lower cost among your group to try something new and spend the extra elsewhere!

There are other deals for bigger parties as well if you want to bring the whole gang.

All of these deals are valid for Monday through Thursday visits.

If you’re looking for a flexible, any-day-of-the-week ticket, they also offer a $99 ticket for four, valid seven days of the week.

Escapology offers seven different thrilling games to choose from, but a few are excluded under the Groupon discount.

There’s Antidote where you have to try to save the world from a deadly virus, Budapest Express which is your classic murder mystery, Mansion Murder, Narco which features two different endings, Under Pressure set in a submarine, 7 Deadly Sins featuring a deadly curse, and a lighter Scooby-Doo-themed room.

The deal includes your choice from Under Pressure, Mansion Murder, Narco, Budapest Express, or Antidote.

Great for team-building exercises, or even to gauge how well that new boo of yours does under pressure, this is the perfect opportunity to try your hand at something new.

When: Monday through Thursday

Why You Need It: Experience the unique escapes of Orlando's Escapology with a huge price cut to boot!